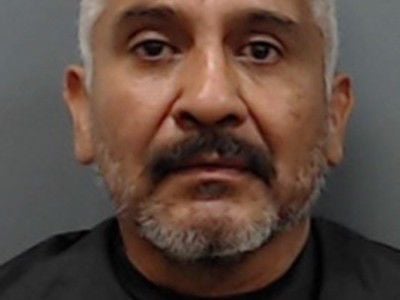 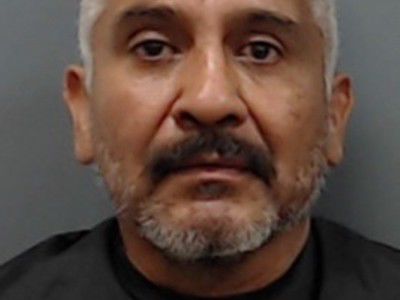 LIBERTY CITY – A Kilgore man has been jailed in connection with the Friday robbery of a Liberty City bank.

The robbery happened at the First National Bank of Hughes Springs located at the intersection of Farm-to-Market 1252 and Old Highway 135 around 12:30 p.m. Friday.

The incident caused officials at Sabine ISD to place the school on lockdown.

Shortly after the robbery, authorities began searching for a suspect that fled in a white Chevrolet Avalanche with a black bumper guard. They were assisted by the Gregg County Sheriff's Office Criminal Investigation Division as well as the FBI office from Tyler.

The suspect was described as a white or Hispanic male of average build and a mustache. He was reportedly wearing a light gray shirt and faded pants.

The sheriff's office said they got a tip around 3 p.m. indicating the suspect was located at a business on Cotton Street in Longview. Department of Public Safety officers arrested Camargo there without incident on an unrelated charge and booked him into the Gregg County Jail.

Then Agrippa said to Paul, “Do you think that in such a short time you can persuade me to be a Christian?” Paul replied, “Short time or long—I pray to God that not only you but all who are listening to me today may become what I am, except for these chains.” (Acts 26:28-29)