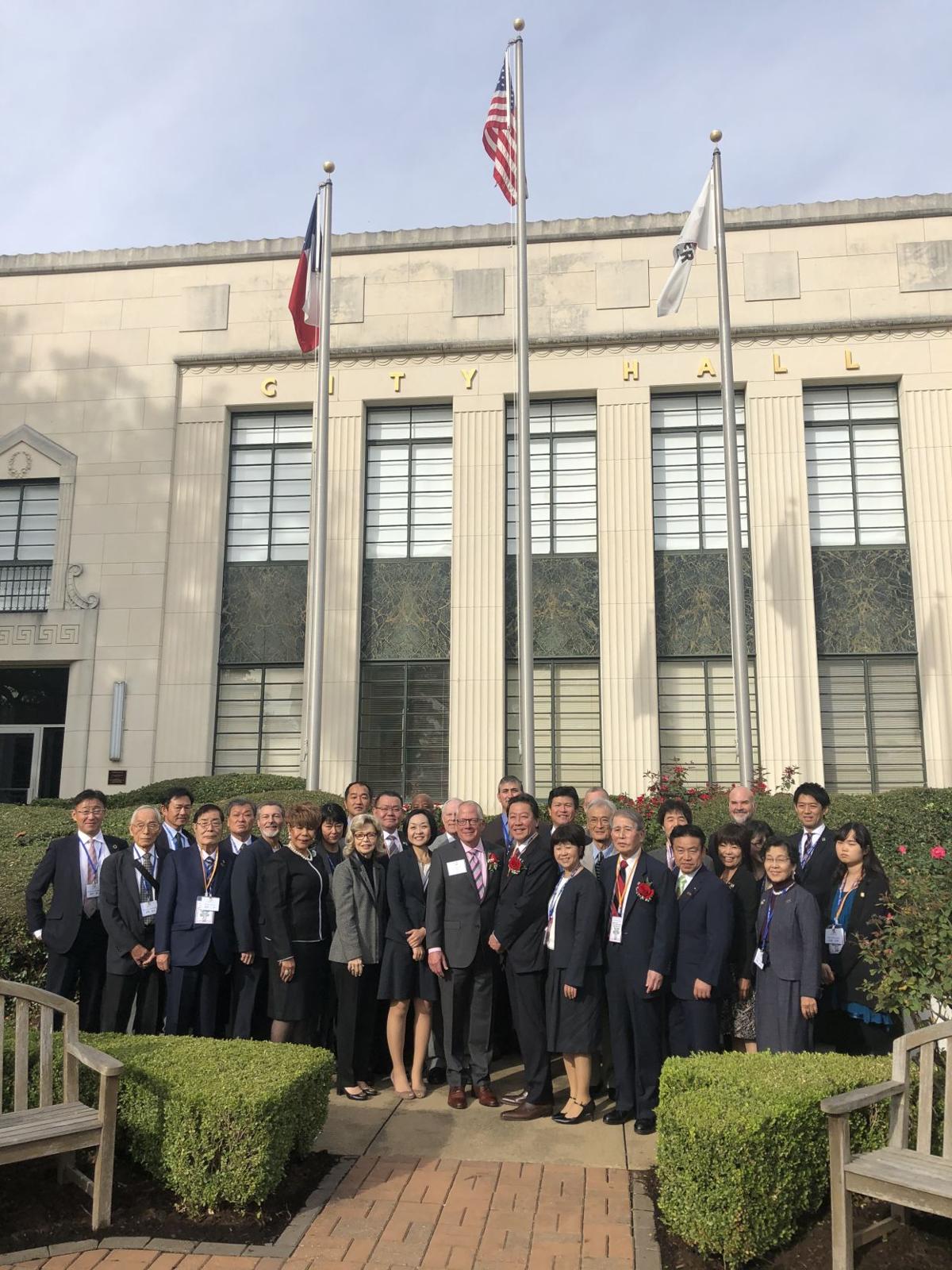 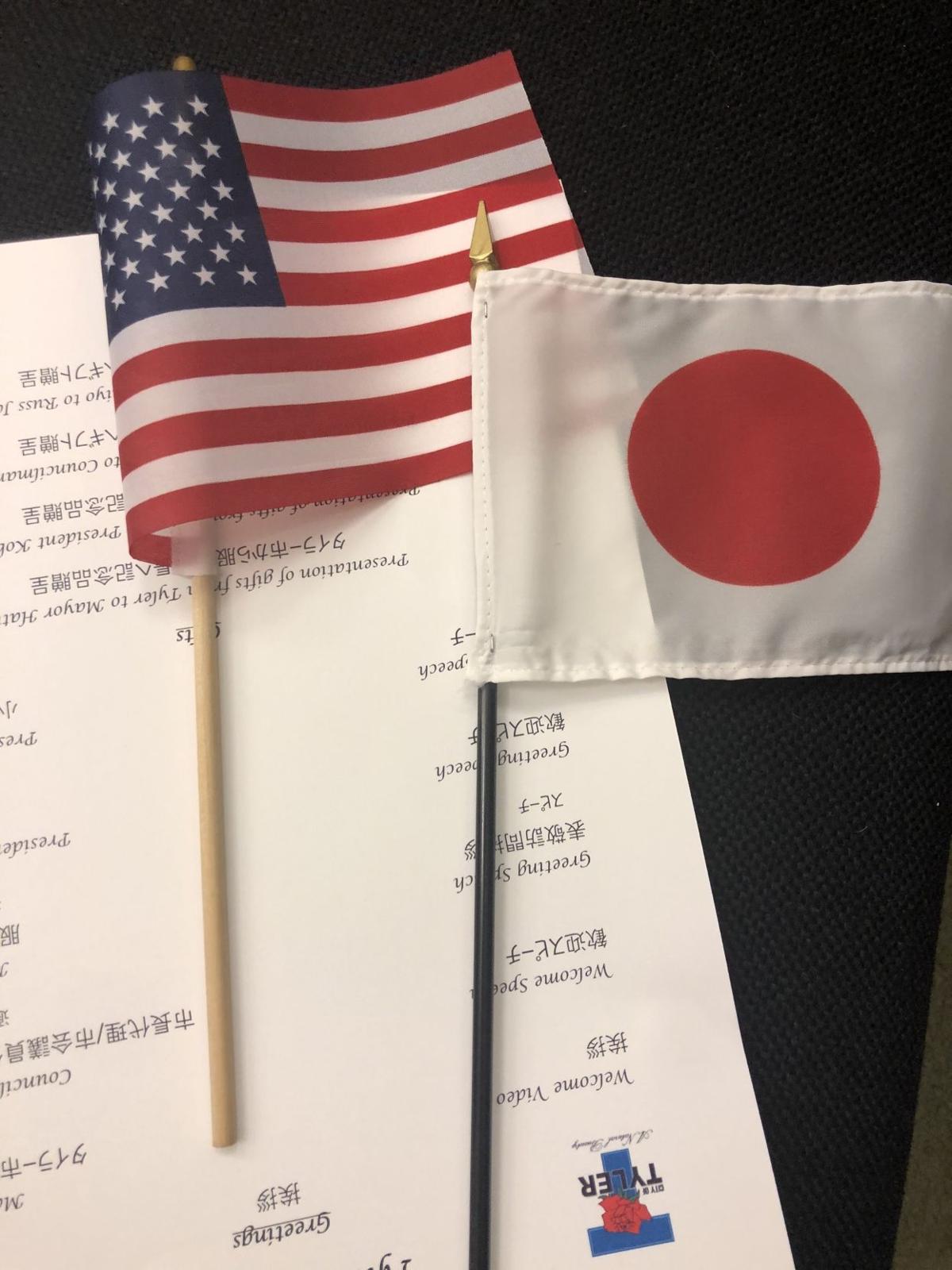 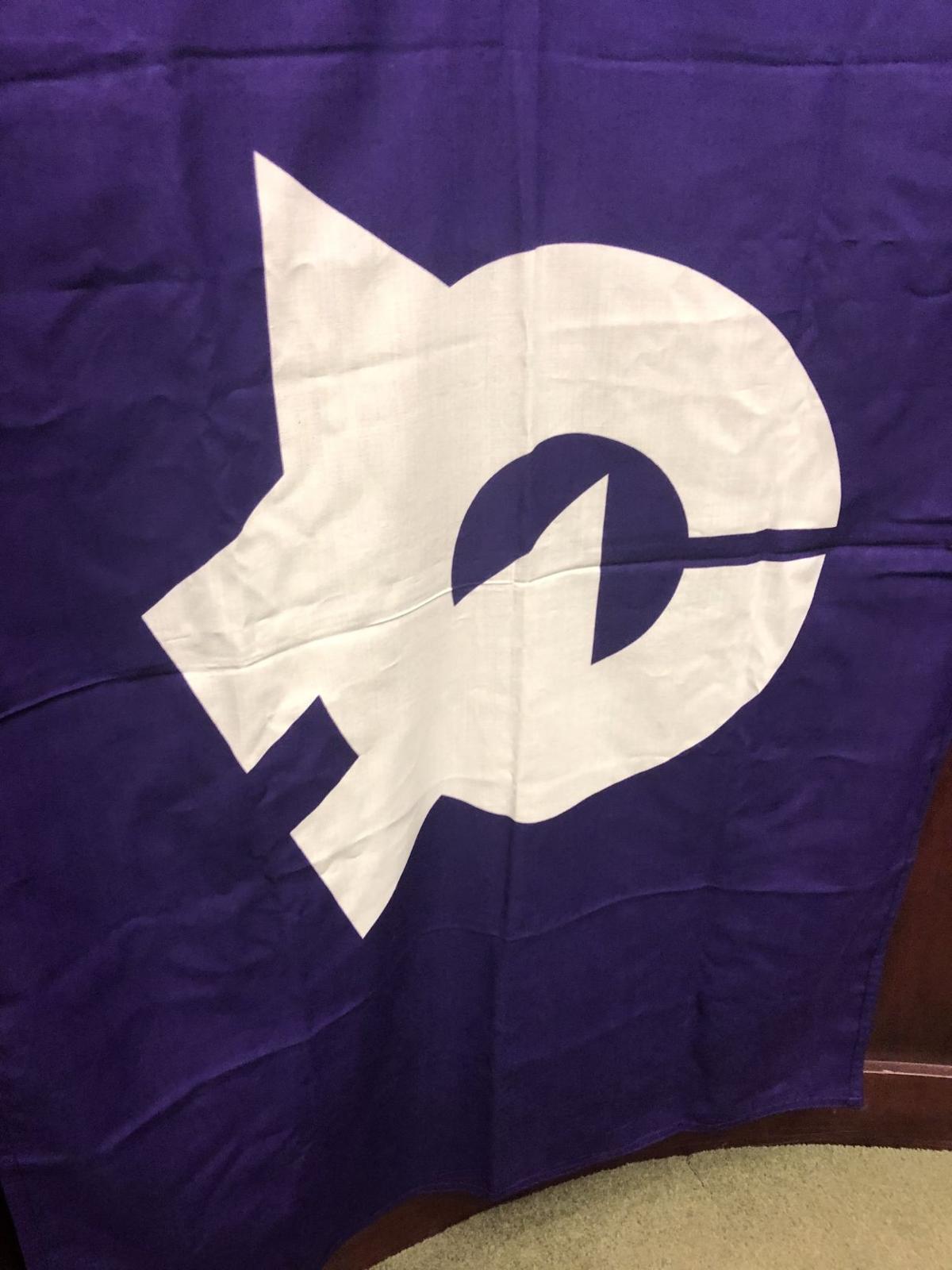 Longtime friends bowed toward each other as they came together at Tyler City Hall.

The friends were more than a dozen people from Yachiyo, Japan, which has been Tyler’s sister city for 27 years.

The delegation arrived on a bus led by a motorcade to City Hall, where the City Council, staff members and representatives from the Tyler Sister Cities program greeted them.

The crowd then went inside to the City Council chambers for a series of speeches and gift exchanges.

Tyler received several pieces of Japanese art, including a painting of a swan and a wall hanging scroll. Yachiyo received decorative roses.

State Rep. Matt Schaefer, R-Tyler, also sent along a commemorative certificate and a Texas flag folded in a triangle for the Yachiyo delegation.

Jackson thanked the delegation for visiting and reflected on the time he spent in Yachiyo in 2017 as part of the program.

“You treated us as if we were family,” Jackson said. “Some things I will never forget.”

He also joked that he was treated to lots of different food, some of which he will never eat again.

Kobayashi said President Dwight D. Eisenhower created it because he believed having cities meet each other would be “the best way to promote world peace.”

The city is a bedroom community for Tokyo. The musical instrument company Pearl is headquartered in Yachiyo.

The delegation from Yachiyo will be in Tyler through Monday and attend the Texas Rose Festival.