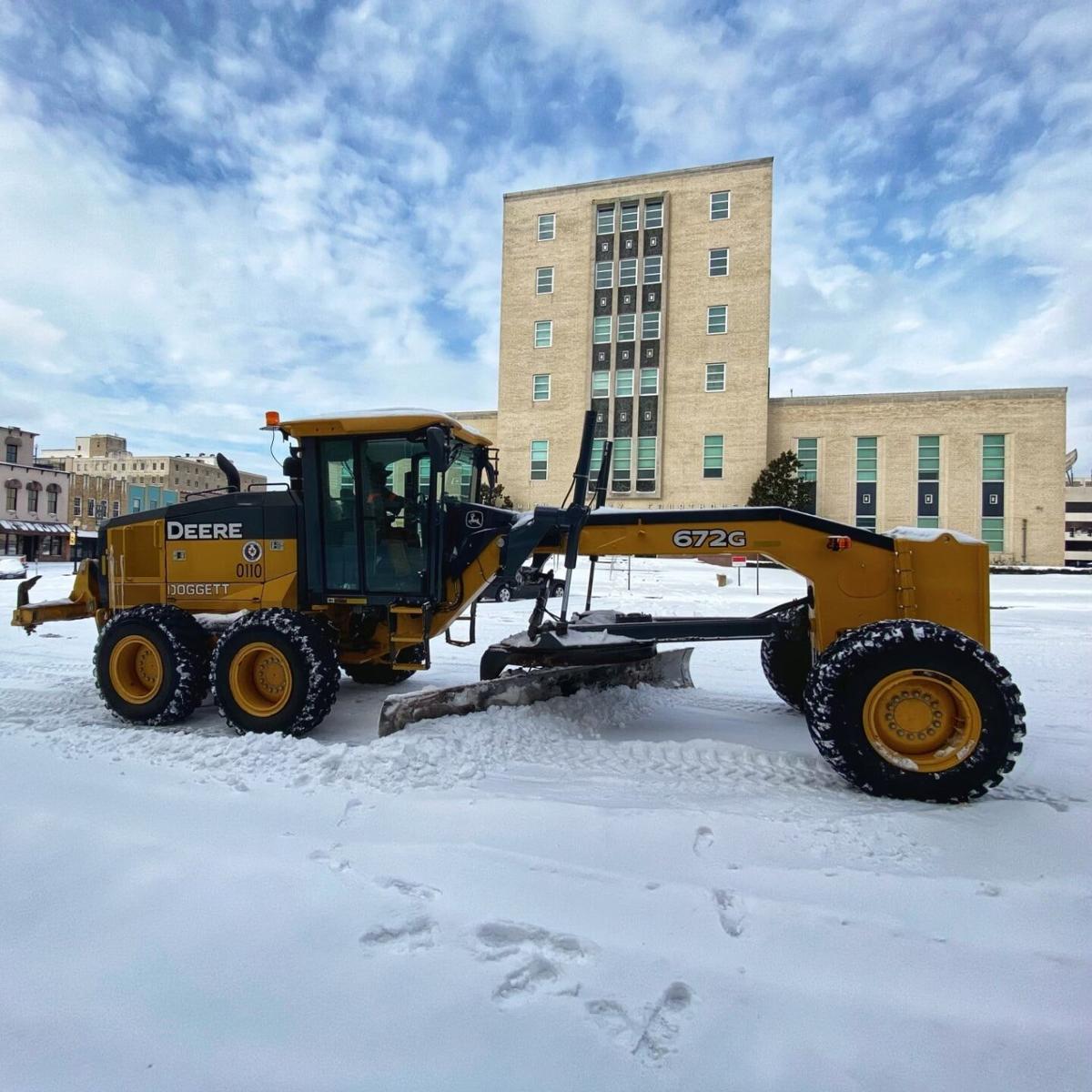 A Smith County Road and Bridge vehicle clears snow off of the road in downtown Tyler. 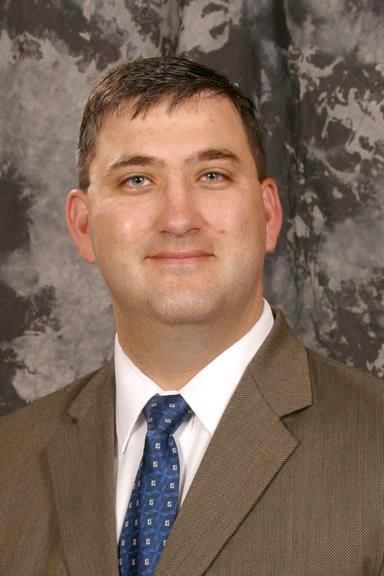 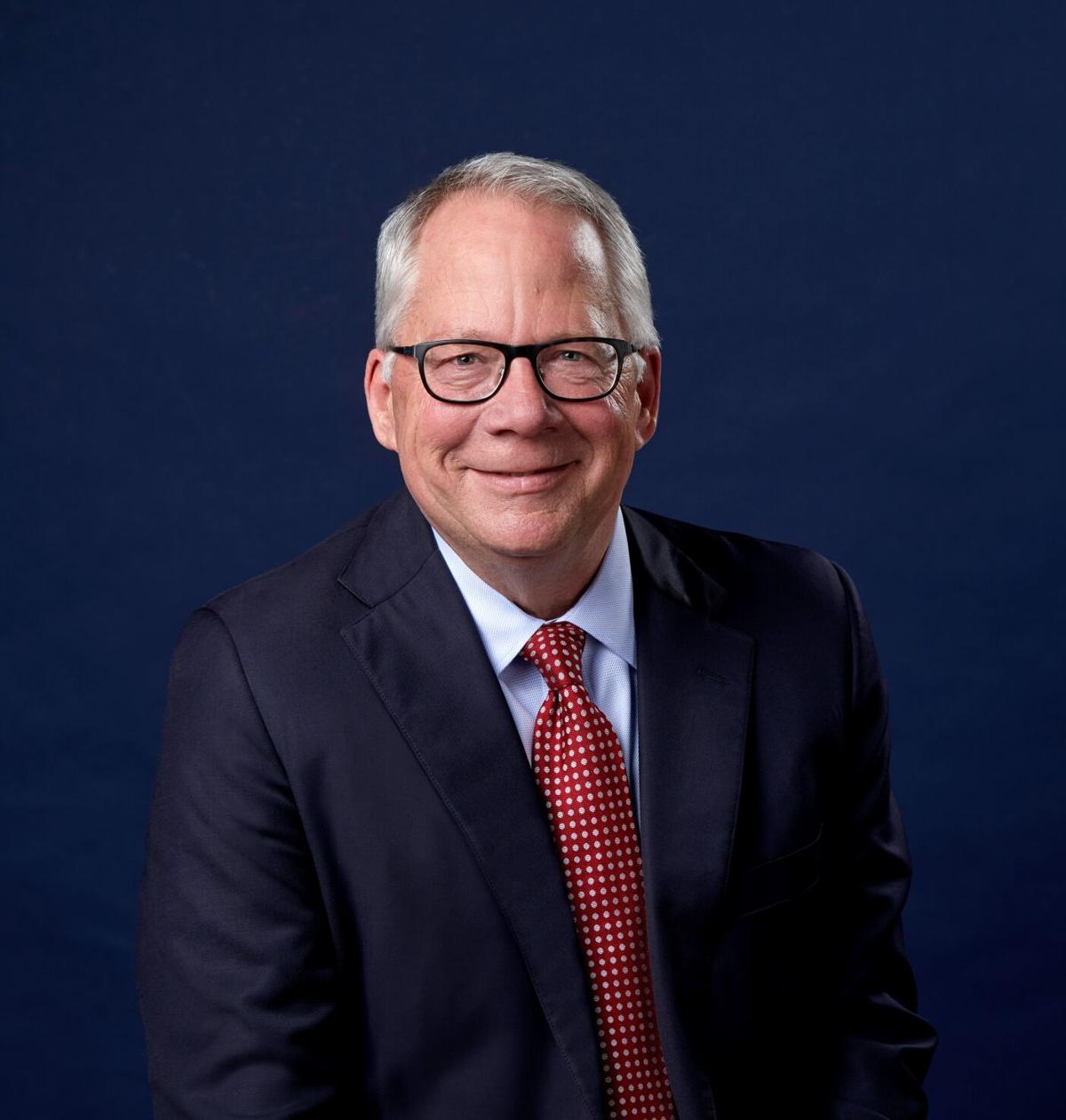 A Smith County Road and Bridge vehicle clears snow off of the road in downtown Tyler.

The response to the unprecedented winter storm in Tyler and Smith County was rooted in teamwork and community service.

“The community on its own have stepped up to provide assistance to one another, which has been very vital through this time period and makes me very proud as county judge about how our community treats one another,” Moran said.

Moran said all of the Smith County offices, such as the fire marshal’s office, sheriff’s office, constables and road crews, have collaborated and jumped in when needed.

Workers spent time giving resources to nursing homes and helping EMS vehicles. He noted the warming centers that were set up in the city of Tyler and other parts of Smith County.

While there was frustration with the state’s electrical outages, Moran said Smith County offices worked on what could be done to help at home.

“We focused on what we could control and how we could respond locally,” he said.

Warren said he can’t thank the city of Tyler staff enough as each department from police, fire, to water worked together as a team.

“Everyone has pitched in to get through this. I see communication between departments at 2 or 3 in the morning. We’ve had a staff working on issues 24/7,” Warren said. “And I have not heard one staff member complain. That’s the whole Tyler motto and slogan, is 'called to serve,' and that’s what staff has done.”

“The community has come together and whether it’s city staff or citizens. It’s been a frustrating experience for citizens … and I’m thankful that this everyone is getting through it,” Warren said. “I’m thrilled to see this ice and snow starting to melt.”

He added that it’s very encouraging to see community members rallying together.

The city of Tyler water continues to be an issue as crews work to restore water pressure. The city also remains under a boil water notice.

Warren asks that people stop dripping faucets and turn off water to assist in increasing the pressure.

Warren said Friday there are 20 water mains that need to be repaired throughout the city. A private contractor along with city staff are working to complete repairs by this weekend or the end of next week.

“Hopefully within the next 24 hours, we should see more water pressure, which is very encouraging,” Warren said.

Despite the triumphs and the warmer temperatures on the way, Moran noted water pressure and availability, such as in the city of Whitehouse, will continue to be an issue.

He added as the snow melts, people should continue to rally around businesses and homeowners that have seen damages.

Water concerns and lingering snow storm issues are some of the reasons the Smith County Commissioners Court approved a two-week extension of Moran’s disaster declaration, which he made on Feb. 14.

The declaration will remain through March 5, which will ease access to financial assistance from the state and federal government to those who need help.

“If we do not have that disaster declaration in place, sometimes those resources are not available to our citizens,” Moran said.

A big takeaway from this statewide event is to be more prepared for statewide disaster, such as the COVID-19 pandemic or a major snow storm, Moran said.

“The biggest lesson learned in this event is the same as the pandemic is that we need to do a better job of preparing for statewide disasters,” he said. “The lesson reinforced is that cooperation, communication and coordination are key. We did that then (when the COVID-19 pandemic began) and I believe we’ve done in this disaster as well.”