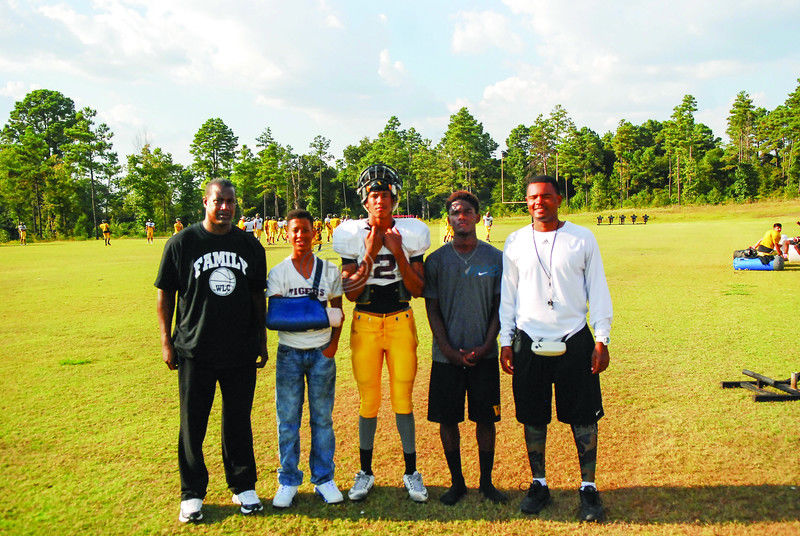 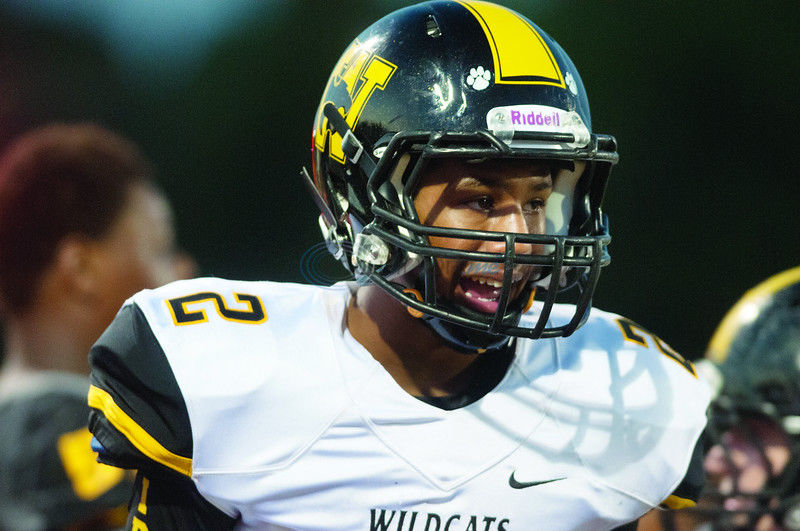 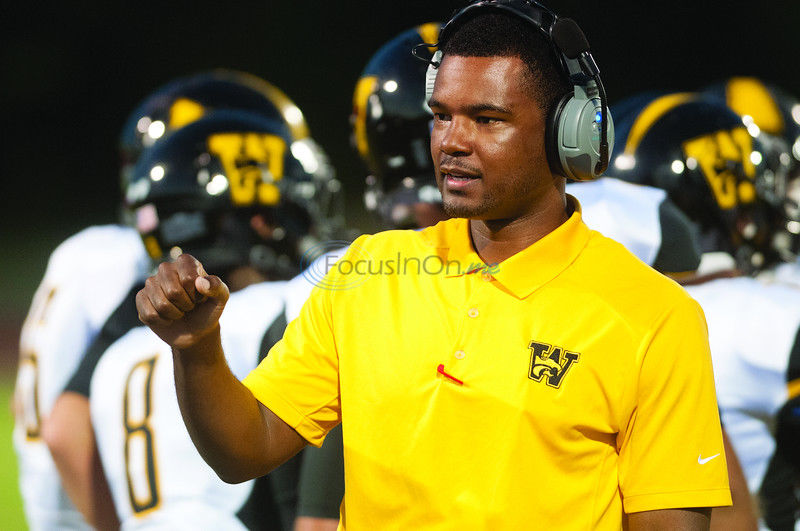 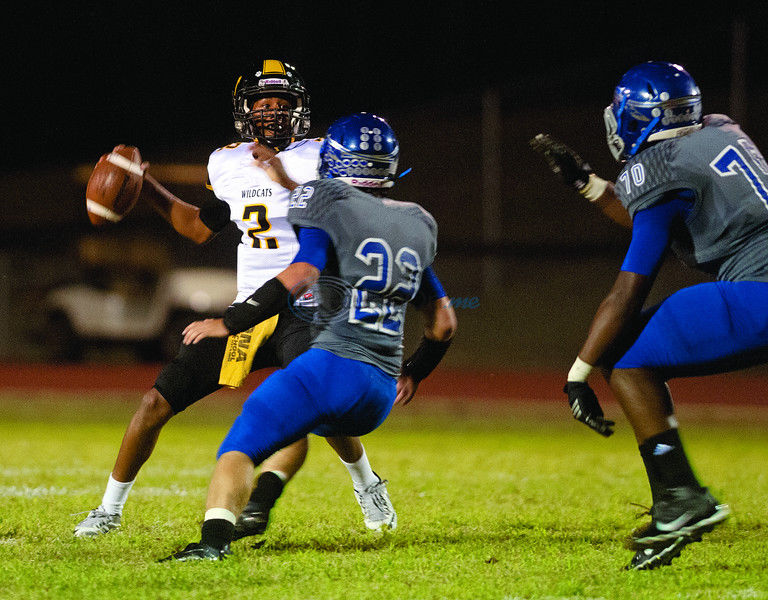 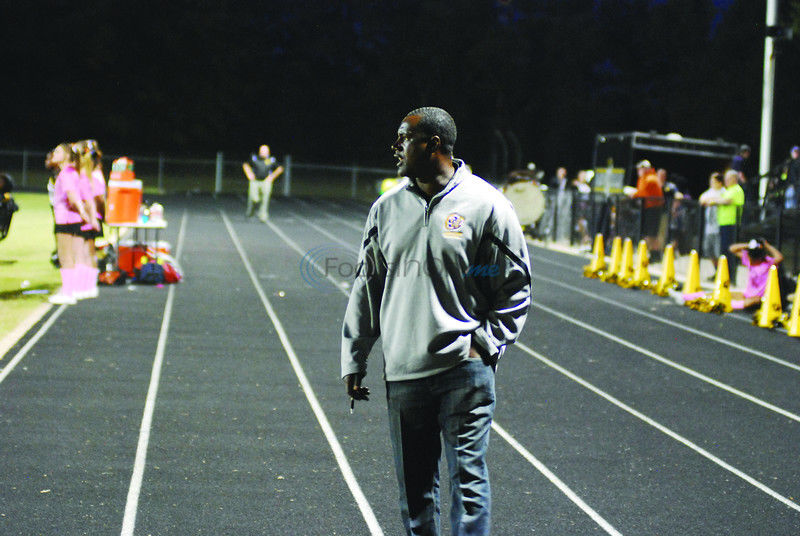 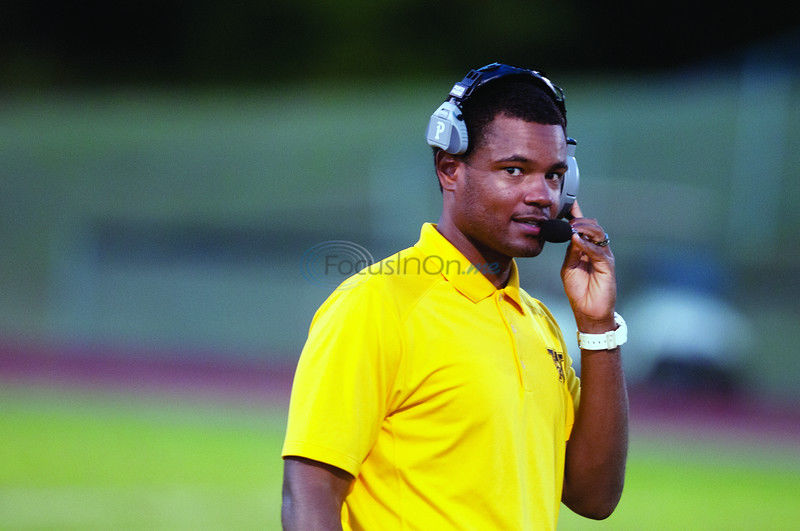 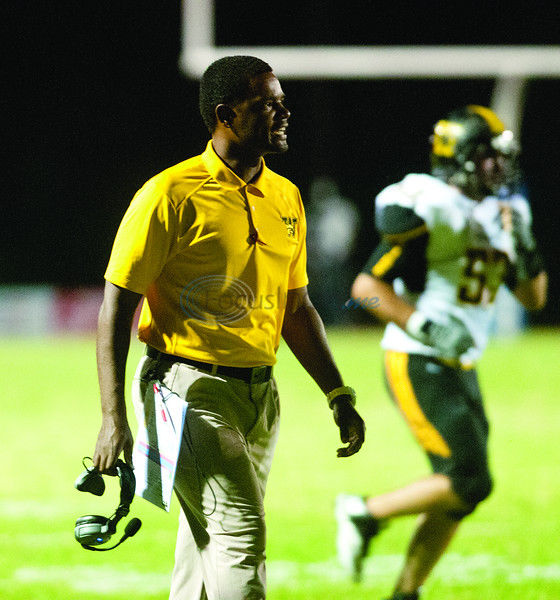 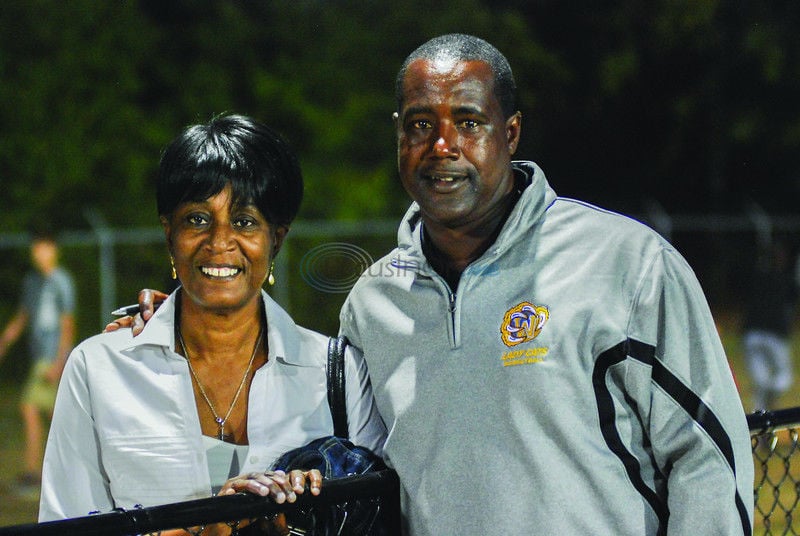 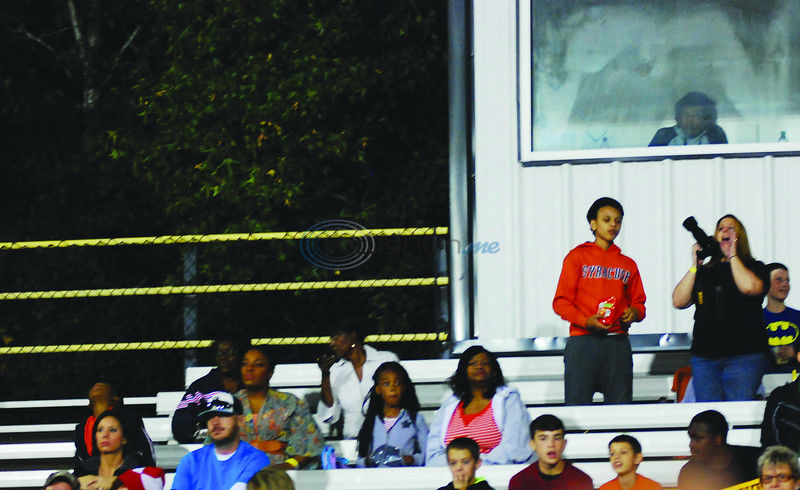 On the football field, everyone is family, but especially so at Winona High School.

Athletic Director Tracy Kincade had no intention of turning the program into a family affair, but when he found himself looking for a new head football coach, his brother, Keylon, rose to the top of the applicant pile.

Keylon Kincade was the assistant football coach at Mansfield Timbers and had all the qualities Tracy Kincade knew the team needed to bring the Wildcats back to greatness.

"I went through the process fair. I interviewed seven people," Tracy said. "We narrowed it down to three for what we were looking for at that time - a young energetic person that can still relate to the kids."

Tracy Kincade had served as the athletic department's girls coordinator for less than a year when he was promoted to athletic director. That summer he found himself in the unlucky position of needing a new coaching staff.

"We suffered that first year, not knowing each other," Tracy Kincade said. "This year, we're off to a 3-1 start, and we're playing some really good football right now."

Keylon Kincade's resume also included a stellar college football career as well as a year in the NFL Europe with the Cologne Centurions and another with the Dallas Cowboys.

"He came in with some instant credibility having played at SMU and the Dallas Cowboys," Tracy Kincade said of his brother. "That helped to get the kids' attention right away."

After realizing Keylon was the right fit for the program, Tracy reached out to an expert - their mother, Carolyn.

Keylon Kincade said his mother made her opinion clear.

"Yea, It was pretty much ... not at gunpoint, but ‘hey you need to take this position,'" Keylon Kincade said. "She's getting up in age, and she wanted us all to be around."

The brothers described their mom as a motivating force that pushed them to success.

"Mom is awesome," Tracy said. "She pretty much raised five boys by herself. She always encouraged us and told us we had God-given talents and to use them. She's the rock of the family."

That encouragement helped push her five sons to succeed. Four of the five boys played sports at the collegiate level.

"I told him, ‘I need all of you together. I need my family,'" Caroline Kincade said. "He was too far away."

"I wanted to get back to my roots, get back to being close to my family," Keylon said. I didn't mind that challenge, going from the top to the bottom, so to speak. We're going to be at the top now."

"It's pretty interesting to be around my family a lot, especially my uncle," Braxton said. "He was gone quite a bit. It's great having him come back and be a coach."

"I'm glad he got to experience of going to Cologne, Germany, and playing with the Dallas Cowboys, but this is home," Caroline said.

Although they are close to the coaches, the boys receive no special treatment. The coaches said they hold their own kids to a higher degree of accountability, because they expect them to be an example for other students.

"It's a unique situation, because (my son) hears me barking all day at home and on the field," Keylon said. "And with my nephews, too, they know I can get them. They know to fall in line. They do a good job. They'll try to poke and prod to see what they can get, but they all three come out here and work hard."

With that many family members on the field, the bleachers fill up quickly.

"It's easier," Keylon Kincade said. "I look in the stands and see my wife and little kids there, every game. It's a relaxing feeling."

Caroline Kincade tries to make the games as well. They also have amassed a following of family and friends that used to watch the boys play for Troup High School.

"You know, it's ‘fight, fight, fight' with your brothers, but when it's time to compete against someone else, we got each other's back," Tracy Kincade said. "It's that trust factor that we have. ... If I'm gone, he's going to get the job done and vice versa."

Tracy said he remembers what it was like playing football with his own brothers. He spent his freshman year on the varsity team with his oldest brother, Marcus, and then his senior year with his younger brother, Tony, who was a freshman at the time. Both years, the brothers made it to state finals on the basketball team.

"We got to (Keylon's) house or he comes to mine. We get out in the yard, and (the boys) are competing and playing basketball," Tracy said. "It's just like rewinding us back 15 years and playing it all over again."

Every once in a while, the boys will get overconfident.

"They'll challenge Keylon and I to a game, and they still can't beat us," Tracy Kincade said.

Caroline could not be more proud of her boys and how they are raising their own sons.

"It's undescribale," Caroline said. "I thank God for my family. I never thought my family would be this big."

The Kincades believe the path to dominance on the football field lies in those close bonds - bonds they hope to share with every student willing to get on the field.

"Treat people with respect, and they'll work hard for you," Keylon Kincade said.

"We're one big family," Tracy said. "We trust and we believe in family."