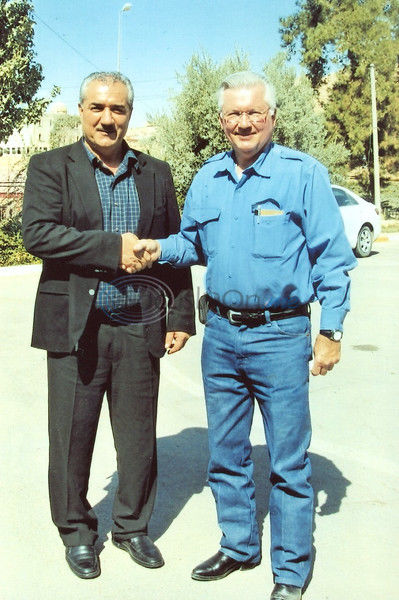 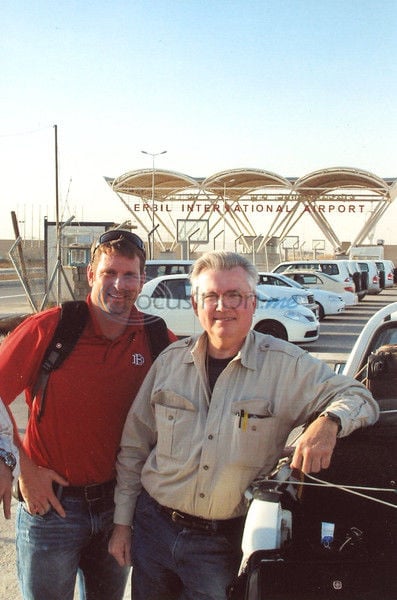 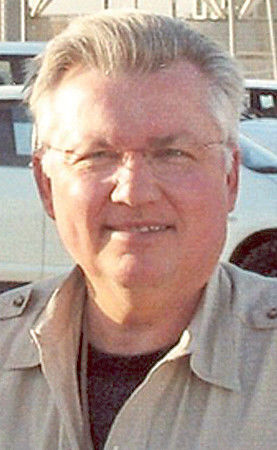 Justice Sam Griffith will retire from the 12th Court of Appeals in early 2015, he announced on Wednesday. He will devote his focus fully to his ministries, he said.

Griffith has served as an appellate justice on the court since 2001.

“I’ve been blessed to do this for so long, but the opportunities for ministry are expanding, and it seems like the right time,” said Griffith, 63. “You know, the Bible talks about the ‘men of Issachar, who understood the times.’ It’s time for me to be about my Father’s work.”

Griffith said being an appellate justice has been something of a dream job. He began his legal career, following law school at St. Mary’s University, as a legal clerk for 12th Court of Appeals Justice Paul S. Colley.

“It was in the very same office I’m sitting in now,” he said.

He went into private practice in Tyler, and then was appointed to judge of the newly created Smith County Court at Law No. 3, which handled much of the county’s juvenile case load. He served on that bench until returning to private practice in January 1999, with Holcomb, Morrison & Griffith.

Griffith has also been active in the community. He’s served on the boards of organizations such as the YMCA of Tyler/Smith County, the Boys and Girls Club of Smith County and the East Texas Farm and Ranch Club. He helped launch and maintain the East Texas Food Bank’s four-acre food garden, which, in its first four years of production, has produced over 173,000 pounds (over 86 tons) of fresh vegetables. He has also won over 50 ribbons from the East Texas State Fair for vegetables he has raised.

But his heart is in the ministry, he adds. Griffith has been on mission trips to Iraq, Sudan, Rwanda, Uganda, El Salvador, Honduras, Mexico, and Guatemala. In 2011, he was named a “Global Encourager” by the Southern Baptist Convention for his mission work in Iraq. He received the 2013 “Servant Leadership Award” from the Texas TeenPact Leadership Schools.

Those who have worked with Griffith say his legal acumen has been invaluable.

“He’s given so much to the court, because he’s such a student of the law — he loves it,” said retired Justice Diane V. DeVasto. “But this isn’t a surprise. For him, the ministry is his dream. He’s perfectly suited to do that.”

Chief Justice James T. Worthen said, “The 12th Court of Appeals will greatly miss Justice Griffith… He has been a wonderful colleague for these 14 years and we wish him all the best in his future endeavors.”

Griffith had kind words for his colleagues, including Worthen, Justice Brian Hoyle, Clerk Cathy Lusk and Chief Staff Attorney Margaret Hussey — all of whom he called “brilliant and charming and wonderful.”

“This has been the most enjoyable experience of my professional career,” he said.

According to officials with the Smith County Republican Party, the seat that Griffin vacates will be filled by an appointee chosen by the governor.

As a missionary, Sam Griffith of Tyler has taught people in Sudan and Uganda about agricultural economics, beekeeping and digging wells. When …