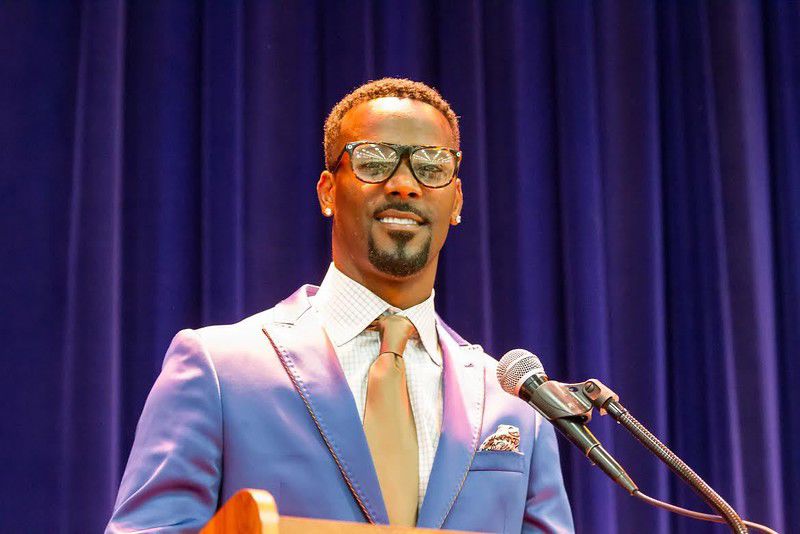 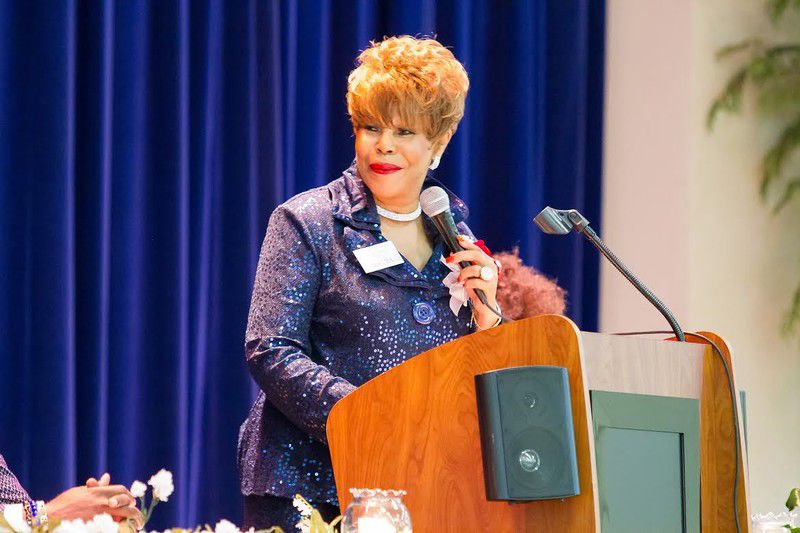 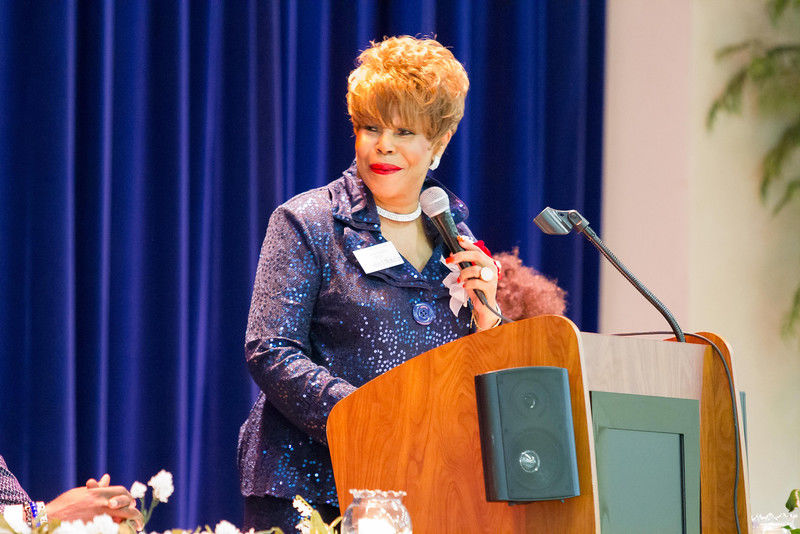 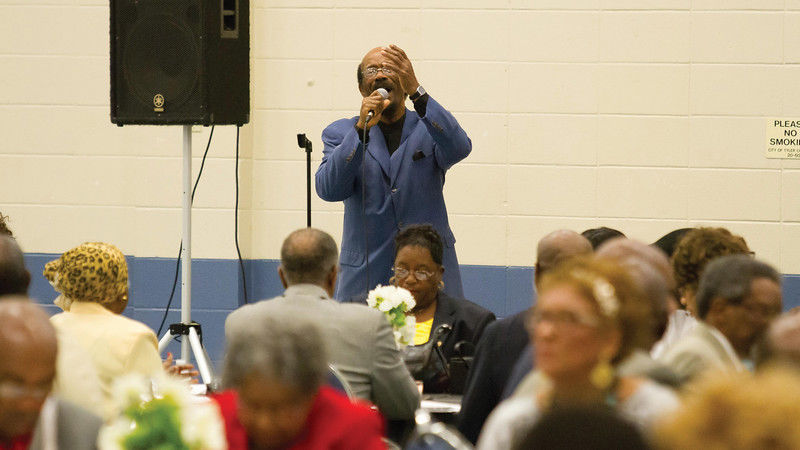 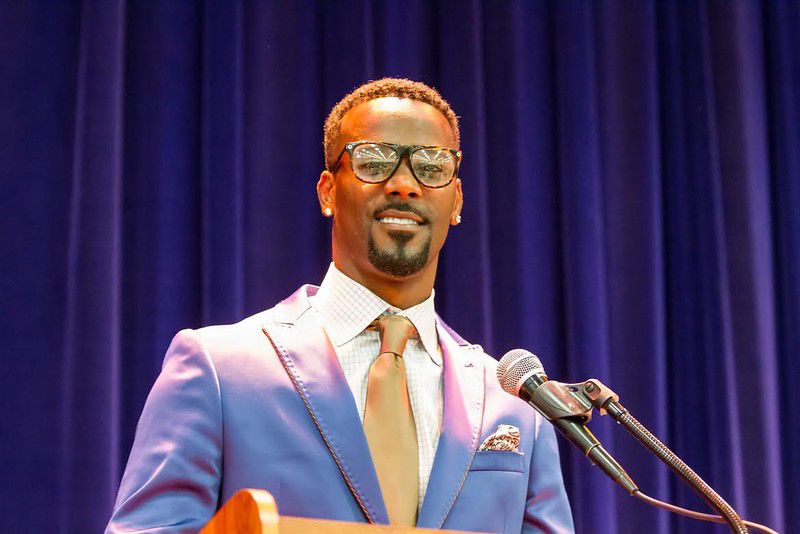 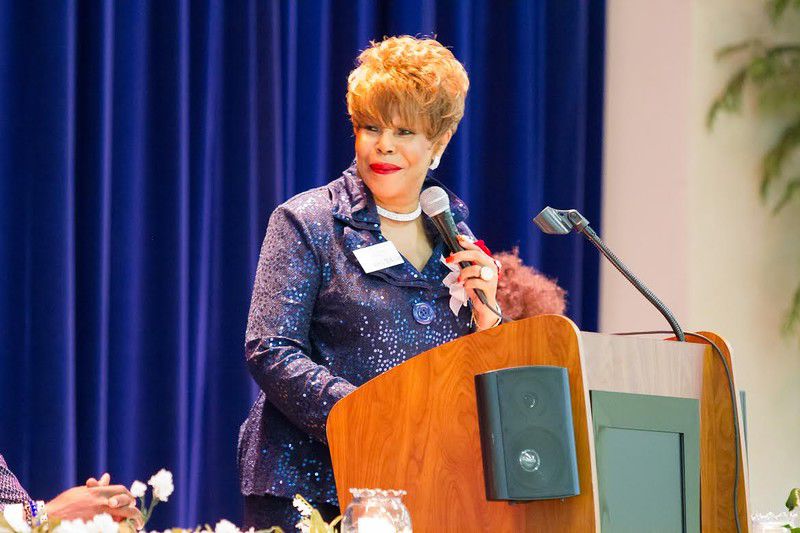 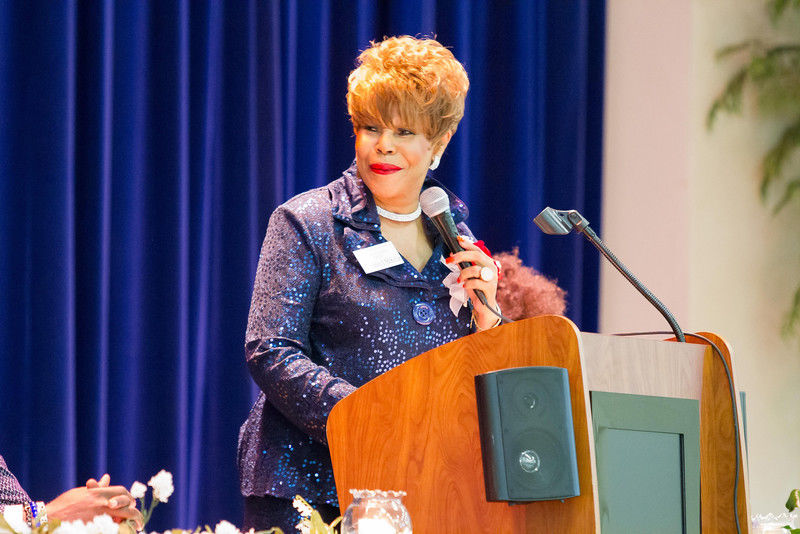 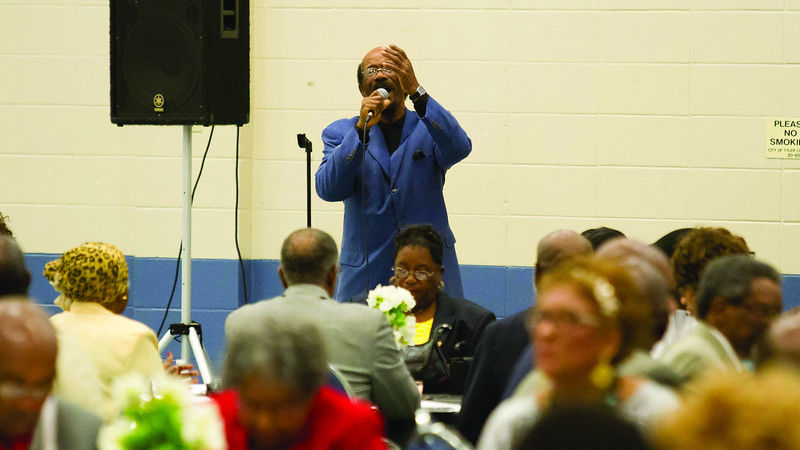 At the age of 14, Kayla McKenzie made a deal with her mother: if she quit playing sports, she would have to enroll in college. Nearly four years later, the deal paid off, with a full-ride scholarship.

McKenzie was awarded the Freedom Fund Scholarship to attend Tyler Junior College at the annual Tyler-Smith County NAACP Banquet on Saturday. McKenzie was elated and said she was honored to receive the scholarship.

"It makes me feel like I finally made a difference," McKenzie said. "Anybody can get a scholarship, however the NAACP scholarship is above and beyond anything (else)."

In the ninth-grade, McKenzie grew tired of playing sports and wanted to quit because she didn't enjoy playing them as much as she enjoyed studying. Consequently, her mother, who wanted her daughter's path to college paved for by scholarships, athletic or academic, made her a deal.

McKenzie, then 14, began taking classes at TJC. While she was obtaining her diploma from John Tyler, McKenzie was earning credits toward an associate degree in general studies, which she will be completing in December.

McKenzie will use the scholarship to obtain pre-dental and athletic training degrees. After she completes her two degrees in 2018, she will leave TJC with three associate's degrees. After TJC, McKenzie said she wants to transfer to a four-year university to get bachelor's degrees in both fields and attend medical school in pursuit of a doctorate in dentistry.

Another former John Tyler student, Aaron Ross, returned to his hometown of Tyler to deliver a keynote speech at the NAACP of Tyler's annual fundraiser.

Ross, a two-time Super Bowl champion with the New York Giants, said that he was honored to have been selected to deliver the keynote address. In his speech, Ross thanked the NAACP for its leadership role in helping advance the black community since its inception in 1909, as well as setting the foundation and opening doors for millions of black people in America.

Ross added he was excited about the keynote address because it was an opportunity to give back to his community, which he said instilled in him a hard work ethic, determination and morals, all of which he tries to instill in young East Texans during his summer football camp.

Ross said he wants to show kids in East Texas that they have the capacity to reach their dreams because he was once in the same position they are in.

"When you see (successful) people that come from the same neighborhoods you come from, it gives you hope," Ross said.