A local engineering company for the oil and gas industry is being considered for tax incentives as part of a plan to expand.

Jasper Ventures Inc. is being considered for tax abatements for expansions of its current offices in Whitehouse and Troup.

Jasper Ventures owns Veritas Gas Processing, Vulcan Field Construction, Vanguard Processing Solutions and Viking Dew Point Conditioning. The corporate headquarters are in Whitehouse, but much of the manufacturing has been done in the Gregg County city of White Oak.

The company is planning to invest $11 million into the expansion and hire about 90 new workers over five years, according to Tom Mullins, the CEO of the Tyler Economic Development Council. The company currently has about 270 employees, he said.

“They also have operations in other states, so we’re very lucky and gratified that they are investing in their hometown their headquarters operation here in Smith County, Whitehouse and Troup,” Mullins said.

Mullins said five years of property tax abatements are being considered from Smith County, the city of Whitehouse and Smith County Emergency Services District No. 2. Whitehouse will consider the issue on Thursday, Mullins said.

Felecia Herndon, vice president of finance for the Tyler Economic Development Council, said the proposal is to waive property taxes for 100 percent of the expansion in the first two years, 80 percent in the next two years and 50 percent in the final year.

The estimated total value of the abatements is $466,164, she said. Smith County’s total estimated abatement is $152,127. The largest abatement, based on its cash value, will come from the city of Whitehouse, which has a higher tax rate than Smith County.

Mullins said if the Commissioners Court approves an abatement on Tuesday the company can begin ordering equipment and taking other steps to start the expansion. He said the plan is to have construction done in the fall of 2019, with tax abatements starting in January of 2020.

The Tyler Area Chamber of Commerce named Jasper Ventures its large business of the year in October. Mullins said the organization has worked with the company for a few years, and the company is good for the area.

“They’re very employee-centered,” Mullins said of the company. “They really take care of their people. They’re very competitive in their salaries, and the other thing we’ve noticed about them is they’re also very engaged in their community.”

A full copy of the Smith County Commissioners Court agenda is available at TylerPaper.com. 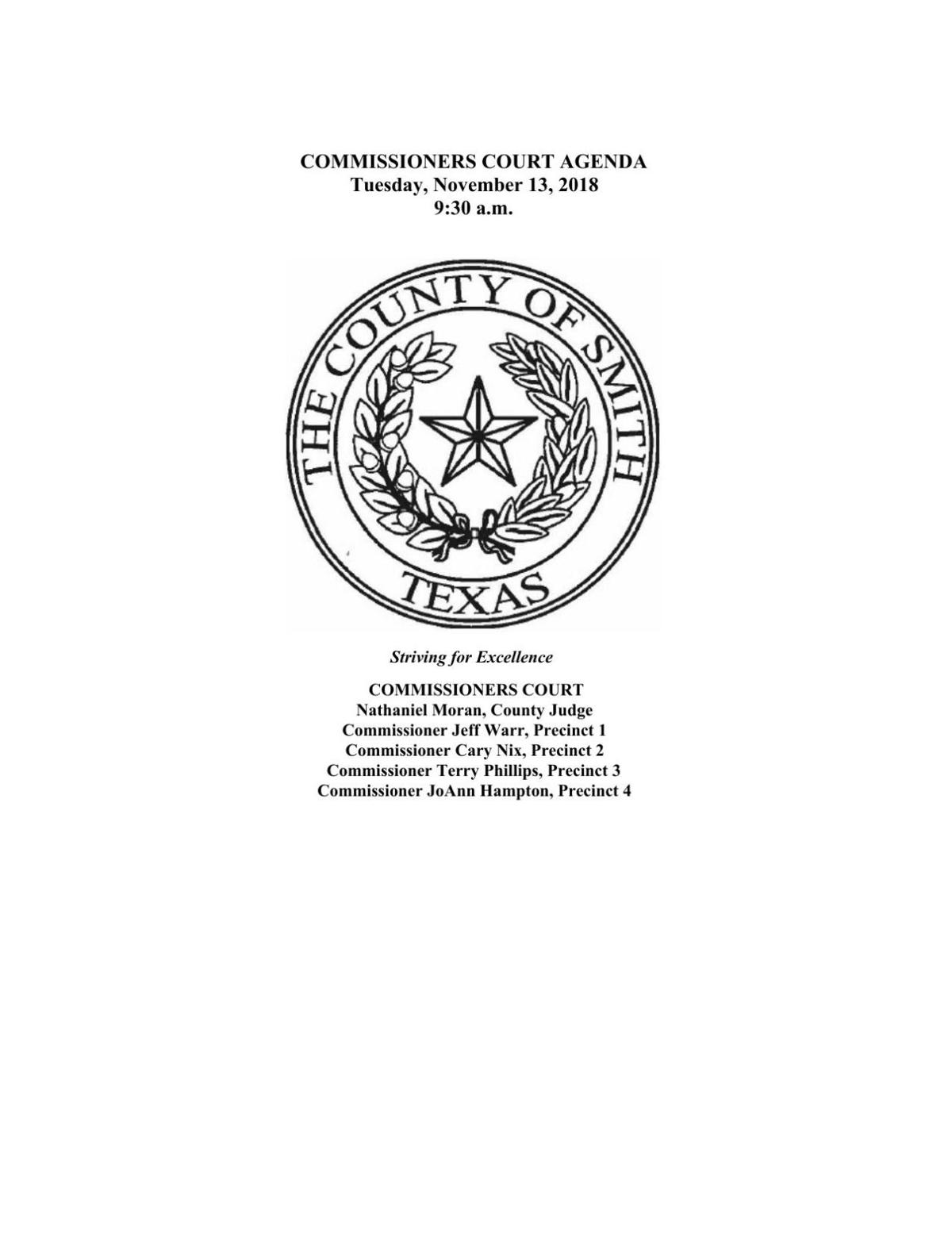