Abbott orders Texas schools to be closed through May 1, tentative return date May 4 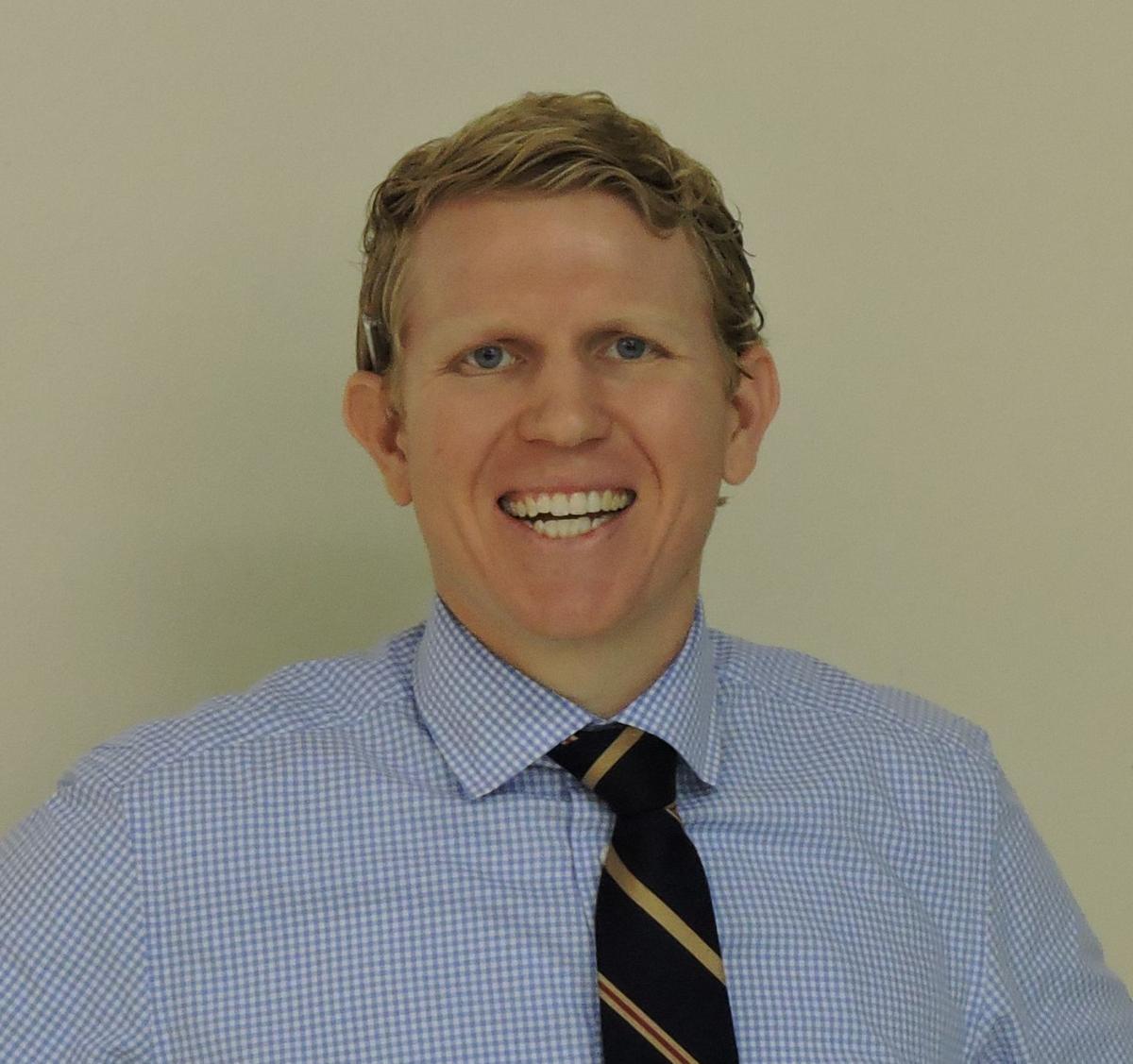 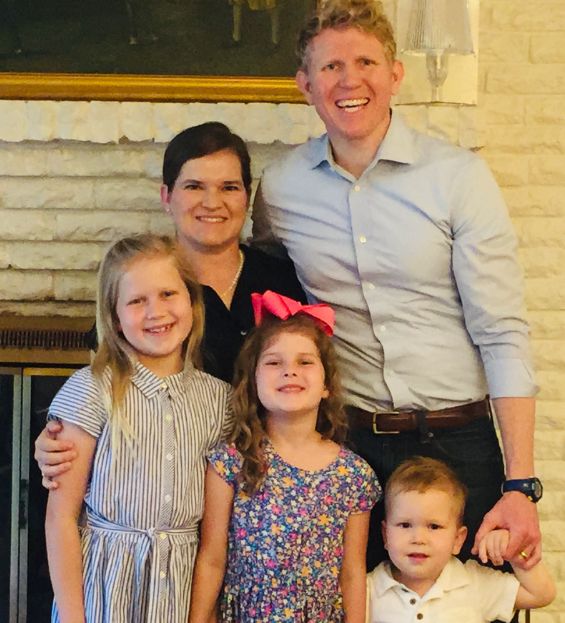 Peacock is currently an assistant principal at the high school and will take the reins from Karen Kubara, who is retiring after 32 years in education.

He will assume his new administrative role July 1, according to a news release from the district. Peacock is completing his 14th year in education and has a broad background of experience.

He began his career as a middle and high school English teacher before being named Coordinator of Student Activities and a School Leadership Team Representative for The In-Tech Academy in Bronx, New York.

Upon his return to Jacksonville in 2010, he taught AP Language and Composition at Jacksonville High School, and was named Secondary Teacher of the Year in 2012. He quickly became a leader on campus where he has served as Assistant Principal since January, 2014.

Peacock is a 2004 graduate of Texas A&M University, completed a Master of Science in Education from Pace University in New York, NY, obtained a Principal’s certification from Stephen F. Austin and is currently pursuing an Ed.D in Educational Leadership from The University of Texas at Austin with an anticipated May, 2020 graduation date.

Ben and his wife, Julianna, are both JHS alumni and have three children, Mary Grace, Virginia, and William.

“Abram believed the LORD, and he credited it to him as righteousness.”