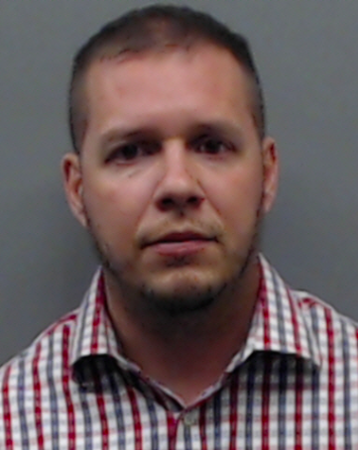 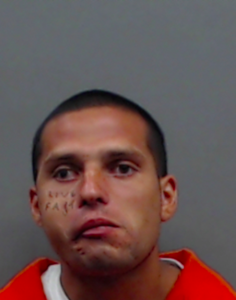 The latest session of the Smith County Grand Jury returned indictments for 26 people on 36 felony charges.

The indictments include a man the Texas Department of Public Safety investigated extensively for having child pornography and soliciting a minor online.

Benjamin Andrew Cole, 34, was arrested on Aug. 17 and charged with two counts of possession of child pornography, a third-degree felony and online solicitation of a minor, a third degree felony.

He was booked into the Smith County Jail, where he is being held on bonds totaling $250,000.

Another indictment included a Louisiana man who witnesses say walked up to a woman in City Park and placed a box cutter to her throat and stole her cell phone and her bicycle. The park, at 200 W. Queen St., is near the intersection of North Broadway Avenue and West Gentry Parkway.

Graylin Scott Slocum was arrested Sept. 15 near the park and taken to the Smith County Jail. He was charged with aggravated robbery, a first degree felony and is being held on a $10,000 bond.

• Breann Balkey, 23, of Fort Worth, injury to a child, elderly or disabled person with intent to commit bodily injury

• Jeremy Teron Biggs, 27, of Tyler, injury to a child, elderly or disabled person with intent to commit bodily injury

• Nicholas Luction Burkhart, 31, of Tyler, burglary of a building

• Amanda Lee Castaneda, 28, of Tyler, burglary of a building

• Aquinas Lamar Dixon Jr., 32, of Tyler, unlawful possession of a firearm by a felon

• Anthony Wayne Frazier, 46, of Tyler, burglary of a building, unlawful possession by a felon and theft of a firearm

• Andres Gomez, 21, of Tyler, aggravated assault with a deadly weapon

• Raul Gomez, 22, of Tyler, aggravated assault with a deadly weapon

• Bryan Wayne Hilburn, 41, of Tyler, burglary of a building

• Detauras Ramon Hopkins, 38, of Tyler, two counts of assault of a family or household member with previous convictions

• Lauren Taylor Richardson, 26, of Tyler, theft of a firearm

• Broderick Dewayne Walker, 36, of Tyler, fraudulent use, possession of identifying information with no more than five items and theft of property valued under $2,500 with two or more previous convictions