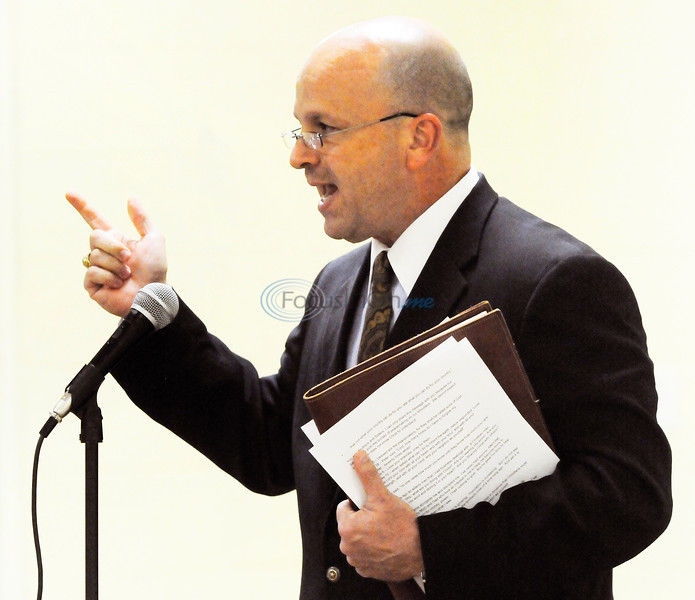 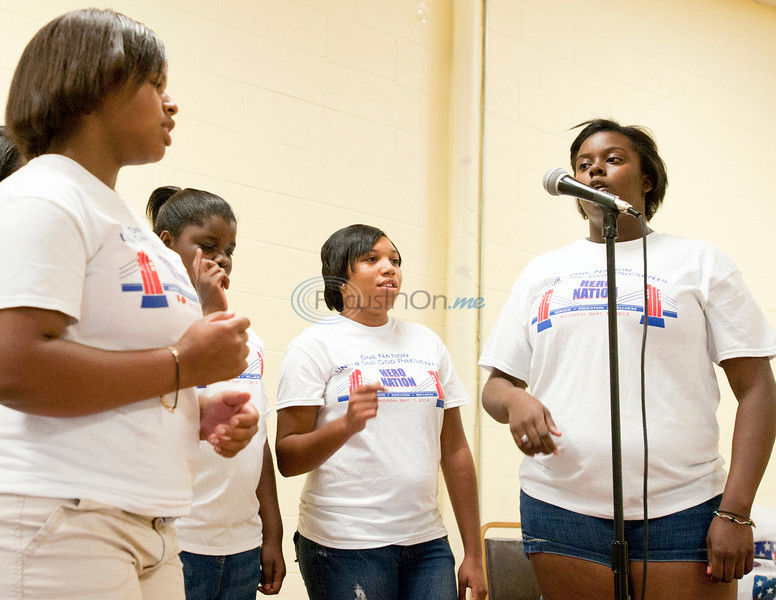 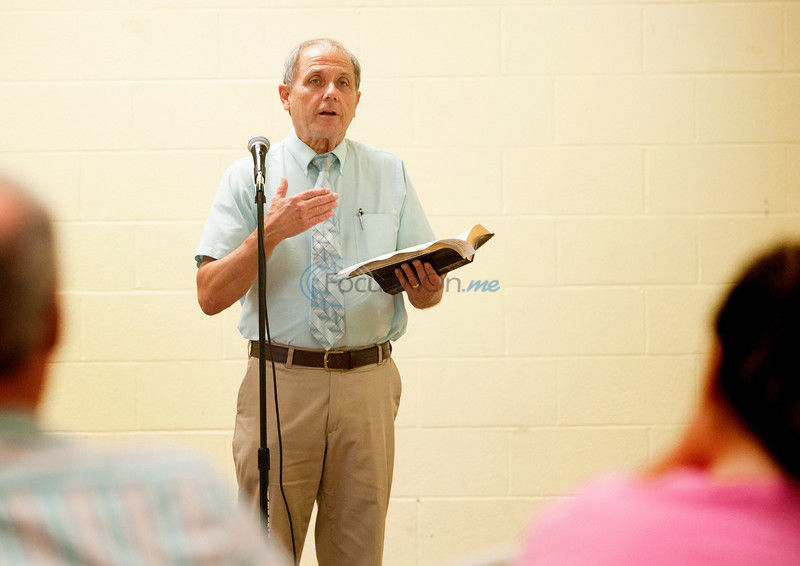 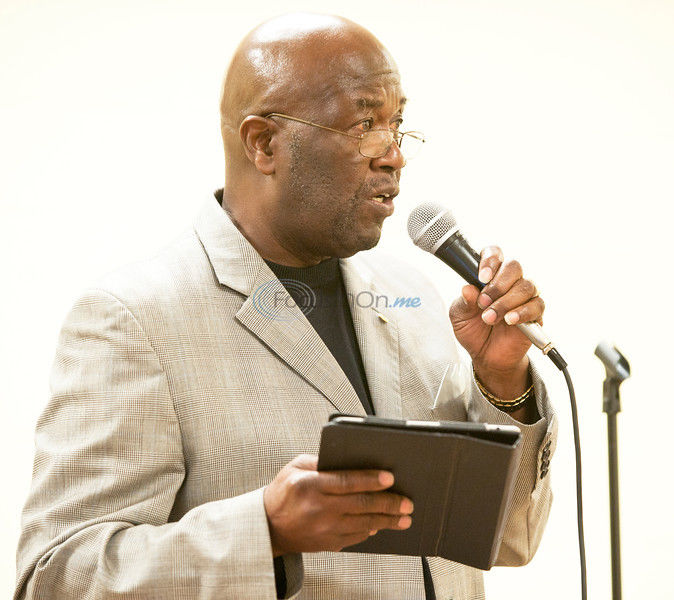 OVERTON — An event here Saturday honored, as heroes, members of the military services, police, firefighters, educators and medical personnel for their sacrifice, dedication and service to the community.

The sixth annual "HeroNation" program featured food, entertainment and speakers at the Overton Community Building. Hero is an acronym for "helping everyone reach others through service."

The program was staged by a faith-based community organization called One Nation Under God, dedicated to "bridging the gap in service, education and wellness."

The purpose, Victoria Brown, one of the organizers, said, was "to glorify God first and foremost, to honor the Army, Navy, Air Force and Marines; to remember 9/11 and to unite together to honor those who serve in our community and nation."

"We are just taking a moment to show our gratitude and thanks," she said.

Through the years, attendance has ranged from about 50 to 200 people, Ms. Brown said.

The event started Saturday with food and refreshments, followed by the program.

Everything was free, Ms. Brown said, noting that many businesses donated food, drinks and door prizes.

Also, 100 Bibles donated by Tony Johnston and the Matthew 25 group from Dallas were given to "heroes," Ms. Brown said.

A local group called "PG-13 Girlz" entertained the crowd by singing a song of gratitude and appreciation to heroes.

There was a moment in the program to pray for and honor the memory of everyone affected by the 9/11 terror attack on the east coast 12 years ago.

Delivering a message about faith, community and encouragement, Ogle said a challenge facing America today is that a burden is on the shoulders of Americans to encourage each other and to rise above and move beyond divisiveness across the nation today.

"Our Lord tells us in the Bible to love your neighbor as yourself and with that challenge, I think we can lift one another up and help one another," Ogle said. "I believe if we rise above the political rhetoric today, we can be a nation united again."

She cited benefits of yoga and meditation, saying yoga helps deal with stress, helps people retain range of motion and helps bring about health and wellness. Movement and breathing techniques as well as regular meditation can create a chemical change in the body, she said.

Evans thanked everyone who serves the community, county, state and nation.

"God enables us to serve," Evans said, saying everyone has a calling and that the calling is a gift. Service can be volunteer, in the military services, in employment and through many other ways, Evans said.

Pointing out that the word "service" is used approximately 1,400 times in the Bible, Evans stressed the importance of devotion to God and pursuing a person's calling.

Another speaker, Master Sgt. Earl Atkinson, of Dallas, who served in the Vietnam War, lamented criticism wrongly directed at war veterans and first responders who he said are the real heroes and should be looked up to.

John Garrett, a retired deputy police chief from Dallas, said the nation came together after the Oklahoma City bombing and the bombing in New York City, and that it is sad that it takes a tragedy to bring people together.

"We've got to get back to being one nation under God," he said.

Donated T-shirts also were handed out. On the front was a bridge since the organization that held the program bridges the gap in service, education and wellness, Ms. Brown said. On the back was an inspirational quote from Tyler Junior College Dean Dr. Aubrey Sharpe saying, "a caring community is a gift and it doesn't happen on auto pilot."