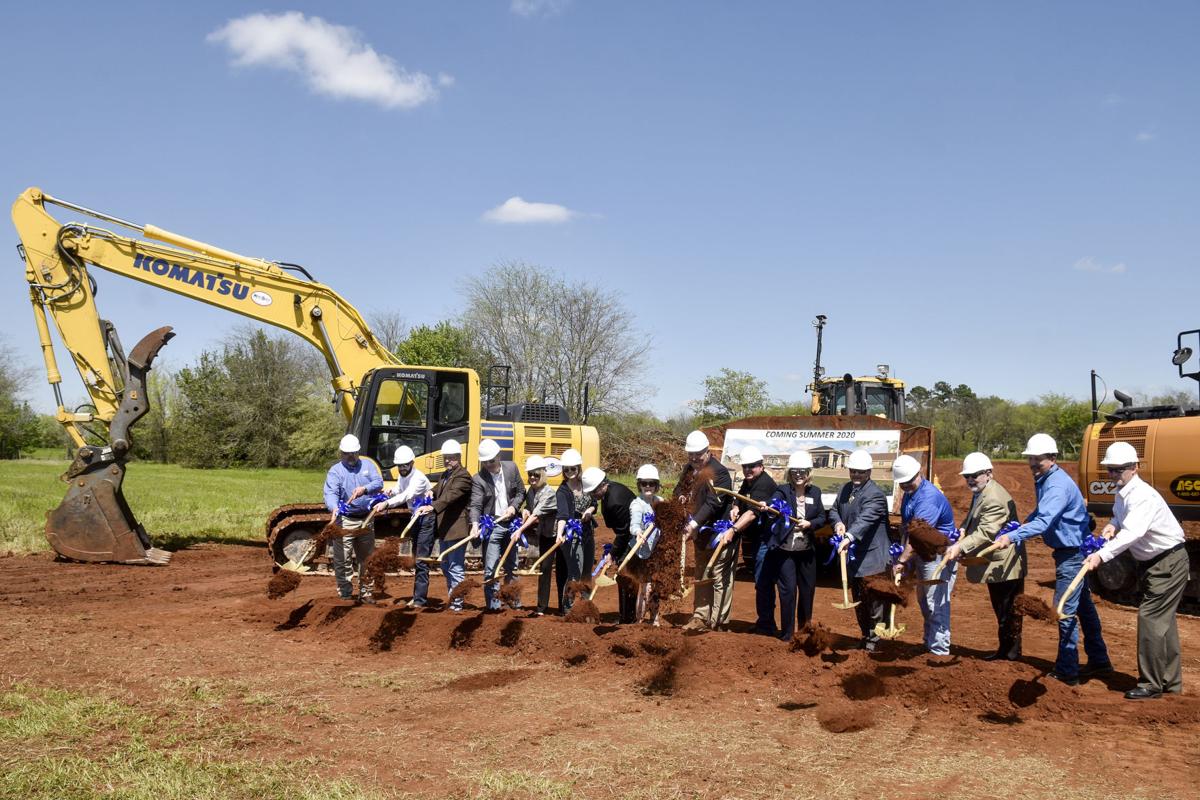 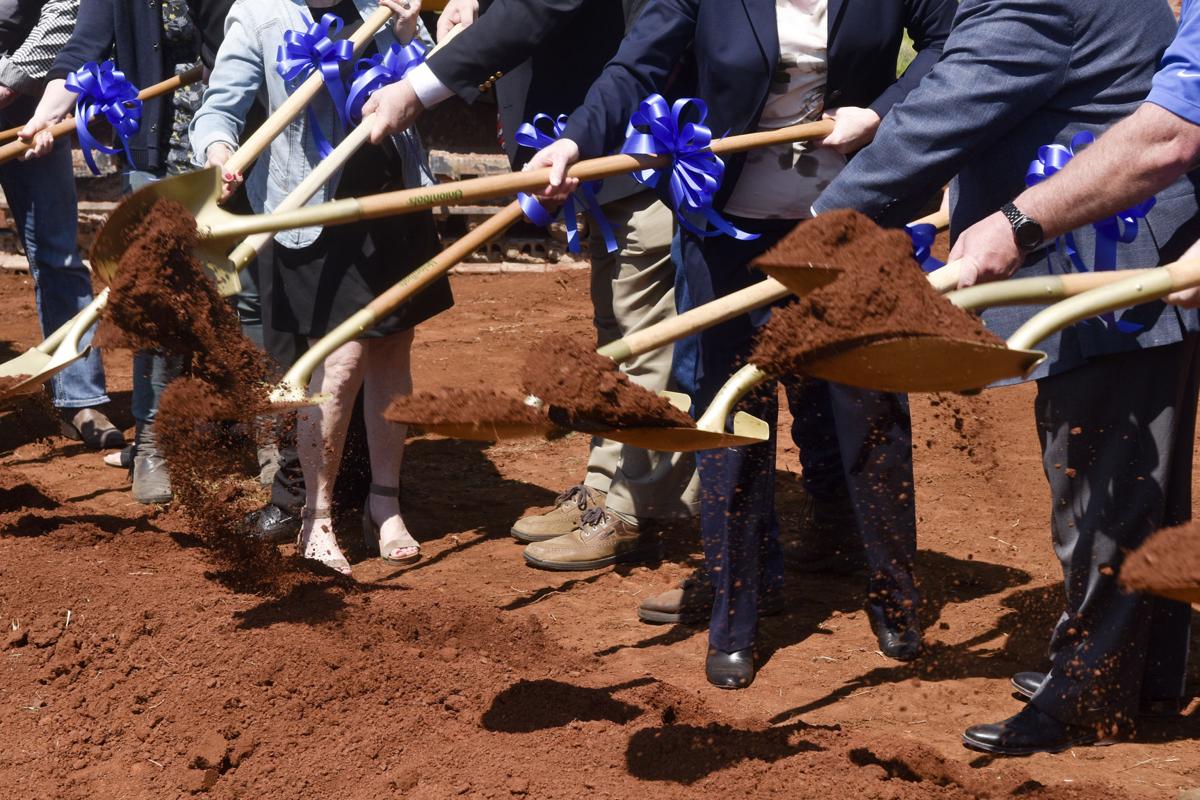 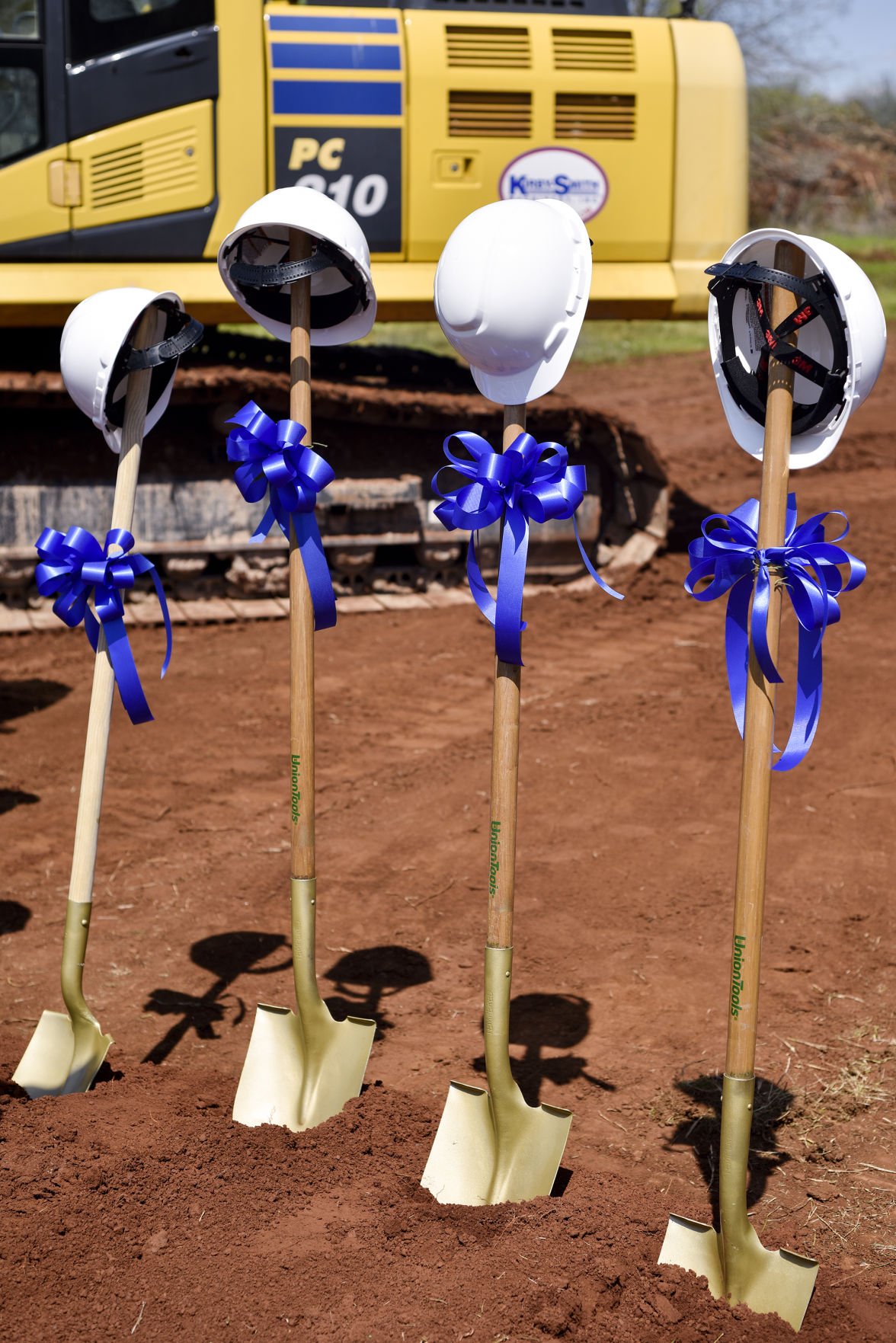 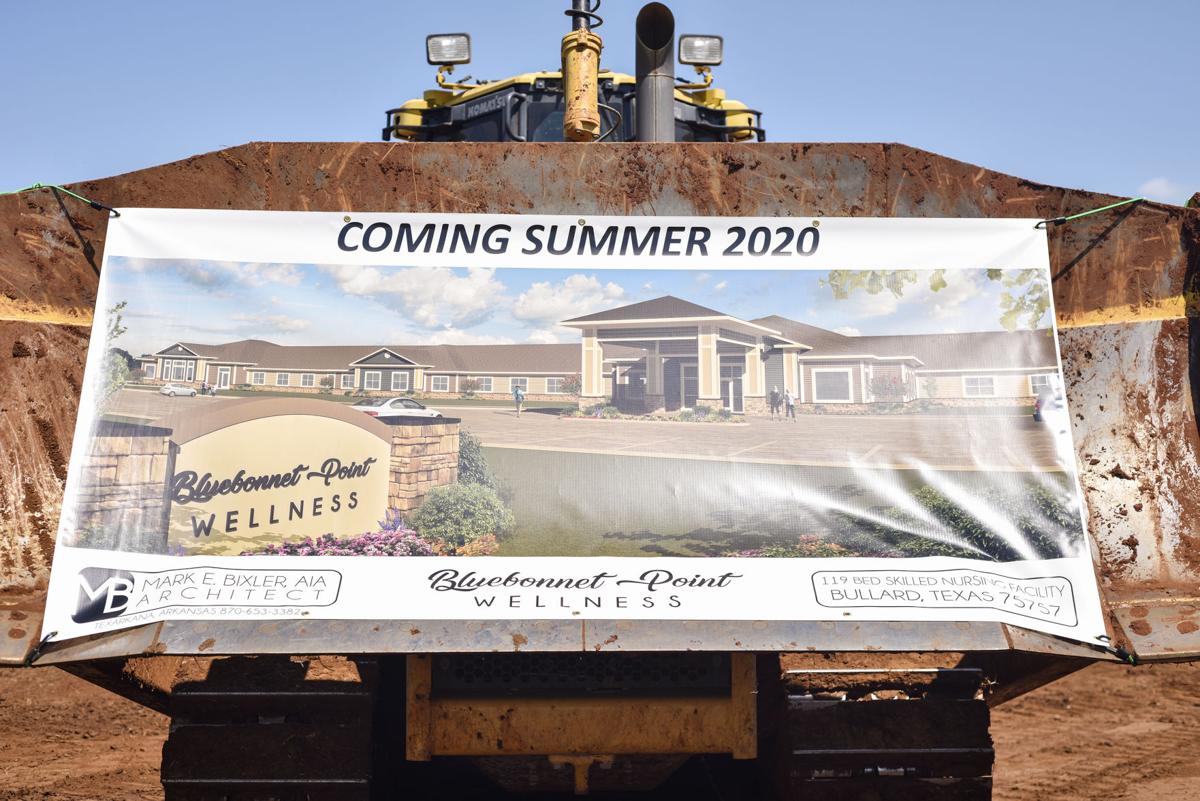 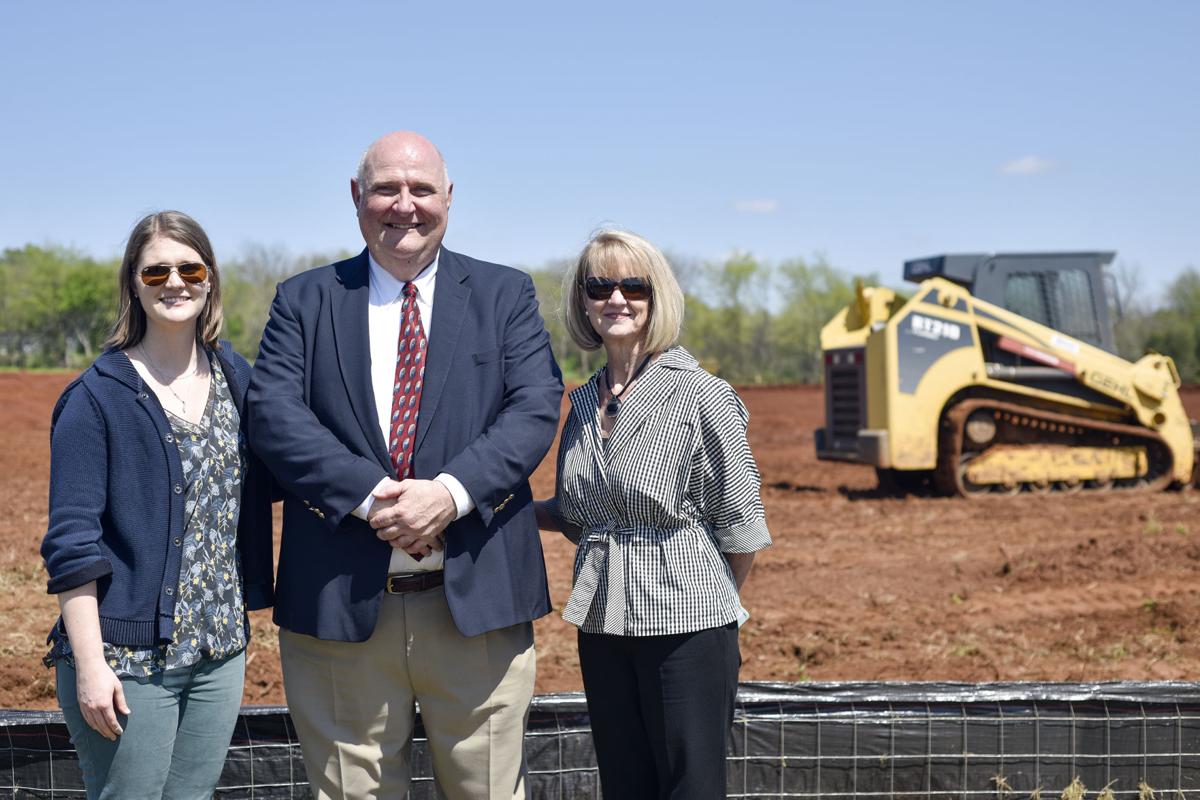 BULLARD — A new nursing home just off U.S. Highway 69 is scheduled to open to patients in the next year and a half.

The nursing home will be owned and operated by Delta Healthcare Management LLC, a company out of Louisiana with some locations in East Texas.

Goodwin Gladney, president of the new facility, said it would accept patients for short-term rehabilitation and long-term care, and also offer hospice services.

“We plan on doing a lot in East Texas, and we’re excited about what East Texas has to offer,” he said. The company owns a property in Grand Saline and is planning further expansion.

The Bullard building will be 64,000 square feet, making it the largest of any of the company’s nursing homes in Texas, Gladney said. He said it also would be the most upscale.

The project is subsidized through a $1 million grant the city of Bullard received from the Texas Department of Agriculture, according to Mayor Pam Frederick.

She said the city would use the money for minor construction near the entrance on Highway 69, and run water and sewer lines from the edge of the property to the new facility.

The Bullard Economic Development Corp. approved an additional $500,000 in sales tax revenue for the project, according to Bullard spokeswoman Letti Goodrich.

Frederick said the project is important for the community because the nursing home will employ 100 people from the start. More than half of the jobs will go to low- to moderate-income workers, she said.

“Long term, it’s untold what it’s going to do because we’re looking at it as an economic stimulus for Bullard,” she said. “We’ve been preparing for this for years. We’ve been investing in infrastructure, and making sure that we’re ready for growth.”