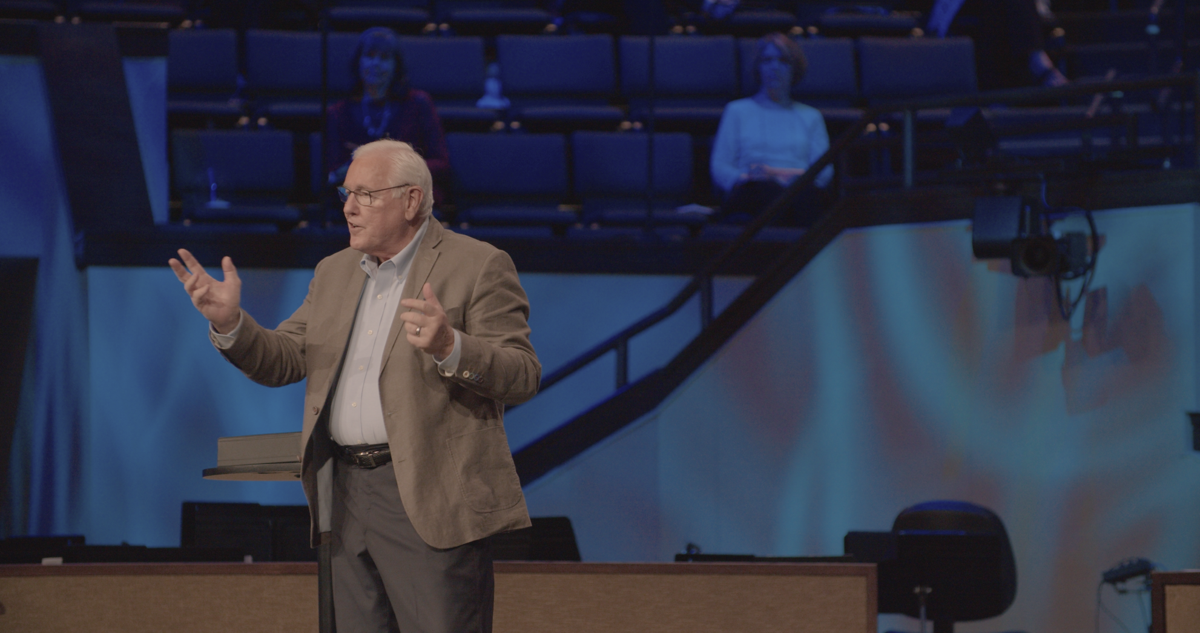 Dr. David Dykes preaches at Green Acres Baptist Church in Tyler. He announced his plans to retire on Feb. 28. 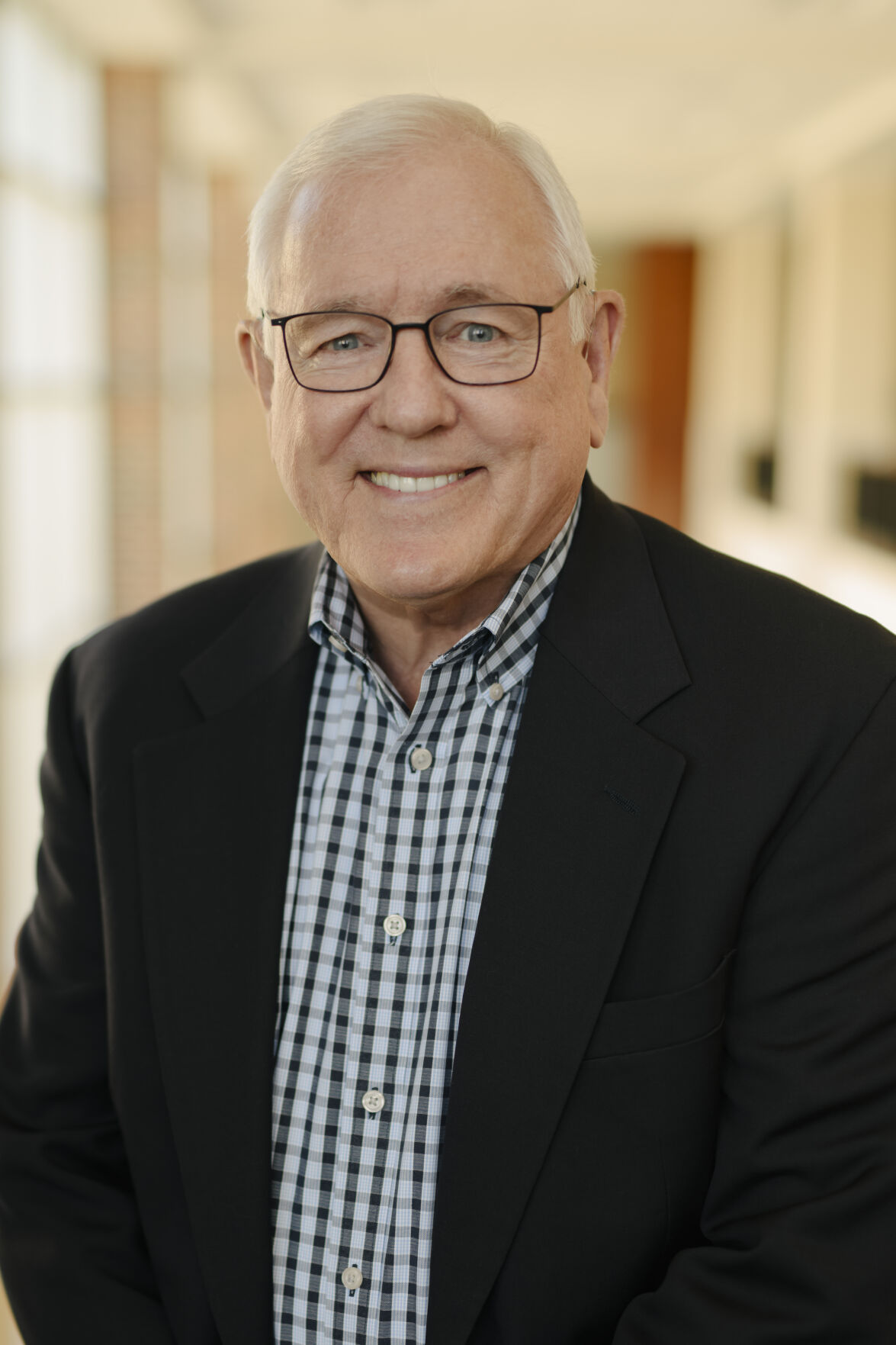 Dr. David Dykes preaches at Green Acres Baptist Church in Tyler. He announced his plans to retire on Feb. 28.

After serving as pastor for 30 years, Dr. David Dykes, senior pastor of Green Acres Baptist Church in Tyler, will be retiring from his position later this year.

Dykes told the church’s congregation on Feb. 28 that he intends to retire on Aug. 31 after serving as the church’s pastor since March 1991.

Throughout Green Acres’ 66-year history, Dykes is the longest-serving pastor and the first one to retire.

According to a statement from the church, Dykes began preaching in 1970 and served at three churches in Alabama before coming to Tyler. He has led mission teams to over 30 countries, and he and his wife, Cindy, have guided over two dozen tours to Israel.

Dykes and his wife plan to continue living in Tyler, where their two grown daughters live, and be involved with Green Acres after retirement. He is assisting the church leadership in their search for his replacement.

“I love Tyler and Green Acres. I’m praying that the church will find my replacement before I retire so there will be a seamless transition to the next pastor,” Dykes said. “I am looking forward to handing the baton to the next generation of younger leadership.”

He graduated from Samford University, and earned a master of divinity and doctor of ministry degrees from the Southern Baptist Theological Seminary in Louisville, Kentucky. In 2005, Dykes participated in post-doctoral studies at Cambridge University. He studied the subject of Biblical art from the Renaissance period. In 2017, he received an honorary doctorate from East Texas Baptist University.

Dykes has authored 19 nonfiction books as well as a trilogy of action novels (under the name David Orlo).

He’s been a part of boards of the American Red Cross, PATH, the Greater Tyler Chamber of Commerce, The Mother Frances Foundation, and Baptist Child and Family Services (Breckenridge Village). He has also served on the board of trustees for East Texas Baptist University and he is currently a trustee for LeTourneau University in Longview.

He served 10 years as a member of the executive board of the Southern Baptist Convention, and he is a volunteer chaplain with the Smith County Sheriff’s Office.

Green Acres Baptist Church has over 17,000 members and the church’s mission is known both locally and internationally.