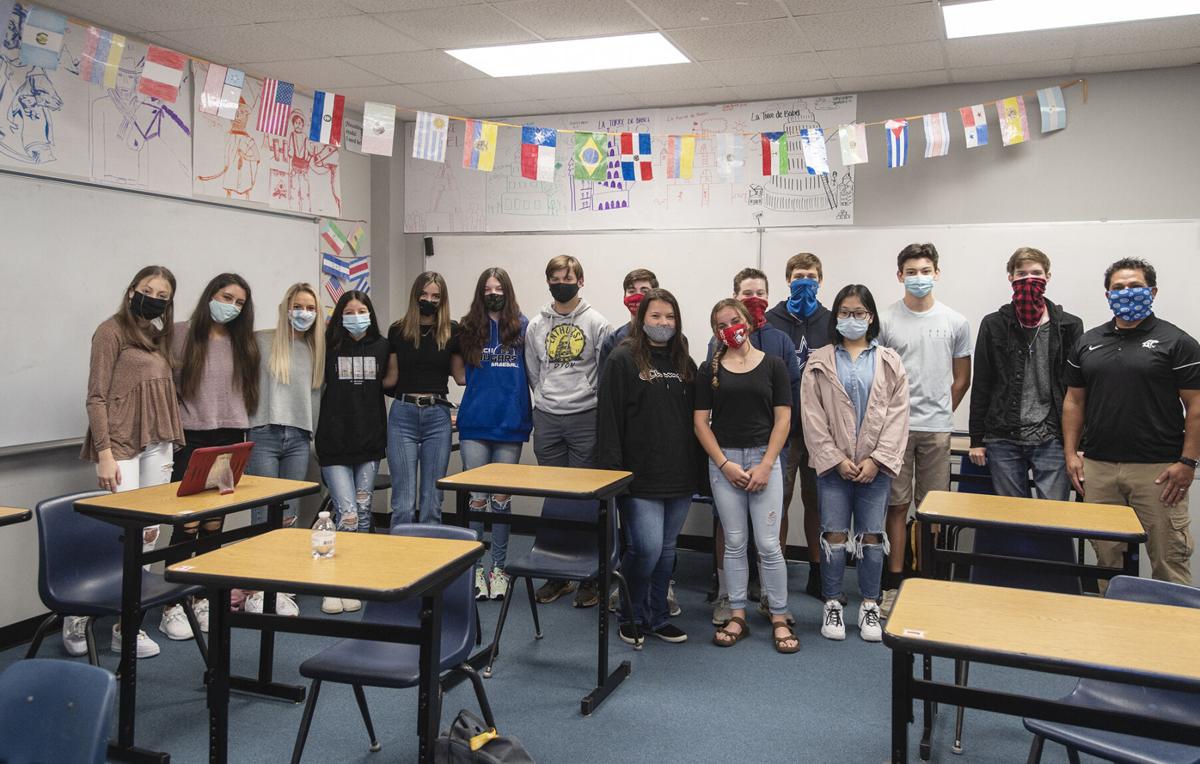 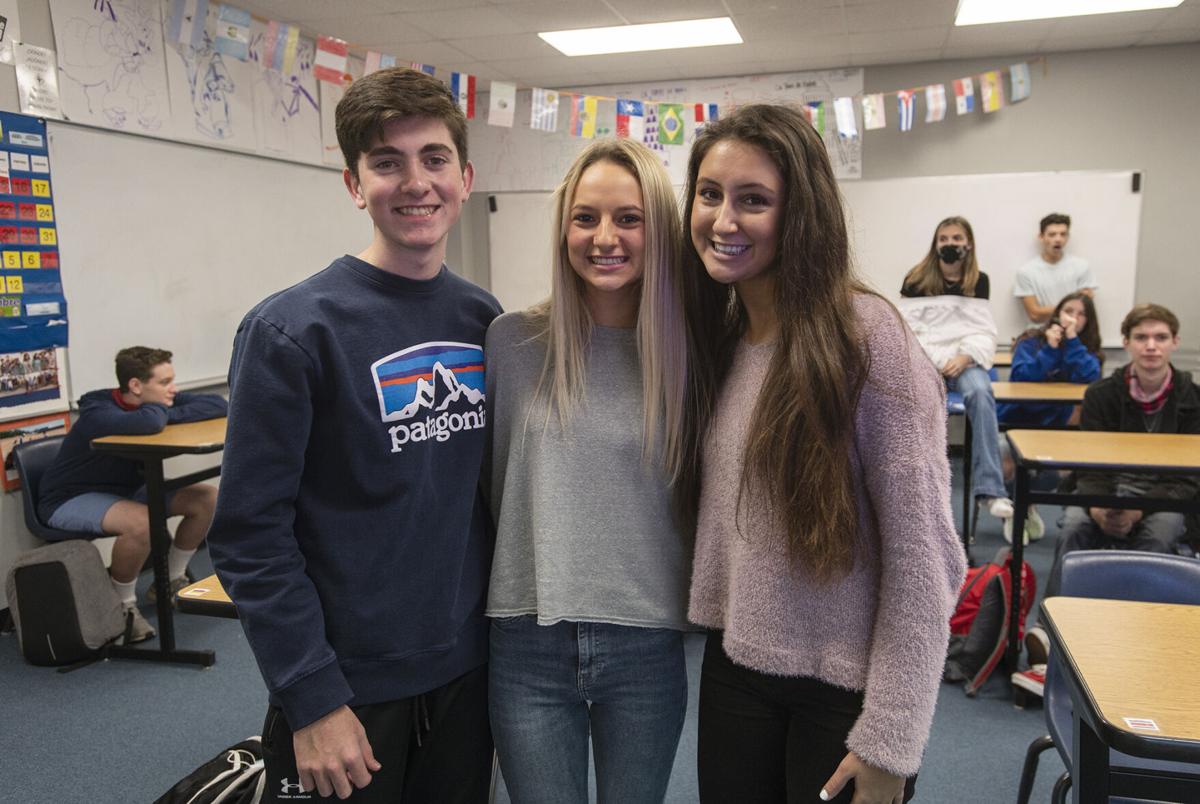 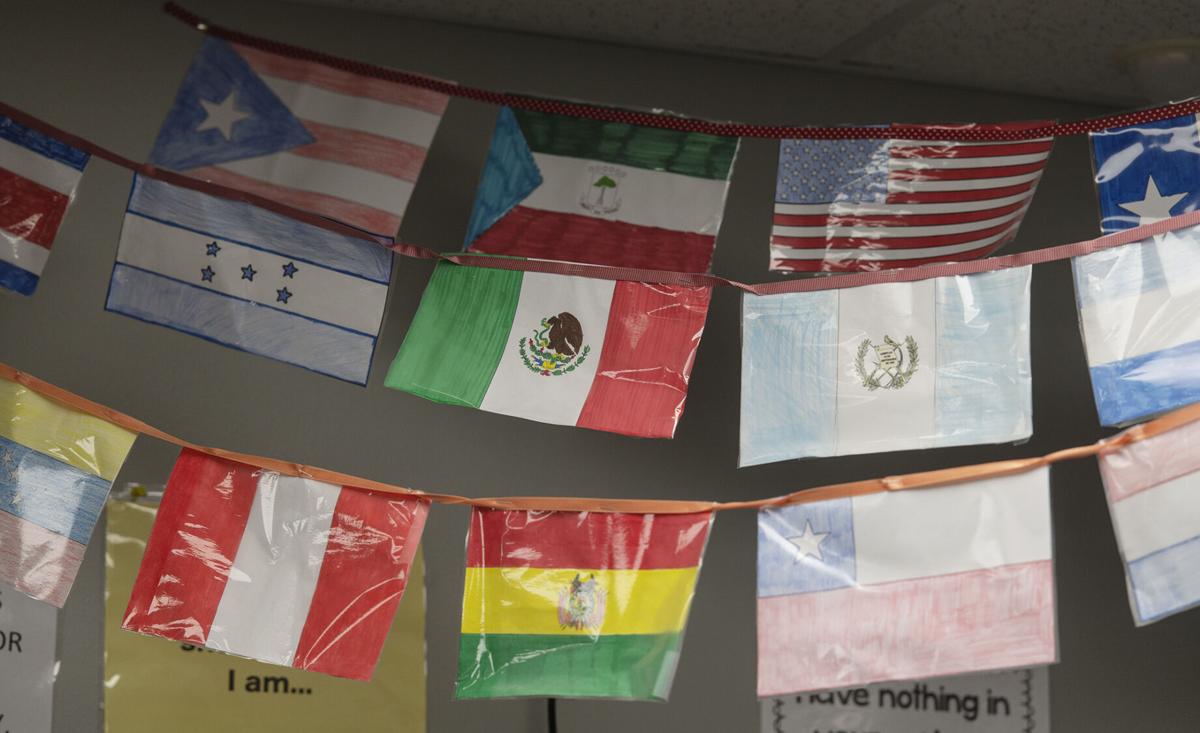 Students taking Spanish 2 at Grace Community School worked beneath the colorful flags of 21 Spanish-speaking countries, with crayons in hand, to complete a flag banner project on Thursday morning in celebration of Hispanic Heritage Month.

Hispanic Heritage Month, which began in 1968 as National Hispanic Heritage Week under President Lyndon B. Johnson, runs from Sept. 15 to Oct. 15 each year. It’s meant to celebrate the traditions and cultures of all Americans who trace their roots to Spain, Mexico and the Spanish-speaking nations of South America, Central America, and the Caribbean.

Throughout the month, teachers at Grace Community School helped the sophomore students to honor Hispanic heritage by studying each country’s flag and geography. Students also learned about famous Latin Americans.

Neely Cohen, 16, was assigned to color the Guatemalan flag, which is blue and white with a coat of arms in the center.

Caden Mischon, 15, studied Chile and its flag, which is red, white and blue with a star.

“When I first saw their flag, I thought it was the Texas flag,” Mischon said because of the similarities in color and design.

The month culminated with Thursday’s activities, as each student contributed a hand-colored flag to the banners strung throughout the classroom. 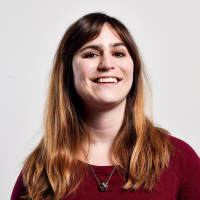 I've worked as a photojournalist at the Tyler Morning Telegraph since 2011. I'm a graduate of Central Michigan University.