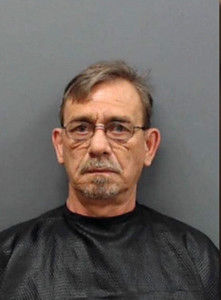 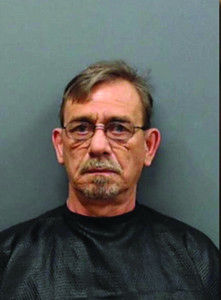 GLADEWATER - Leroy Carter, a 58-year-old Gladewater man, is under arrest after making a terroristic threat around noon Friday at the Sonic Drive-In at 1103 East Broadway Ave., according to authorities.

>Employees were frightened by Carter, who they said threatened to come to the business and shoot employees.

>The Sonic Drive-In was then closed for the safety of its employees.

>After conducting an investigation, detectives got an arrest warrant for Carter for a terroristic threat, a state jail felony.

>Gladewater law enforcement officials took Carter into custody shortly after 6 p.m. on Friday, where he was being held in the Gregg County Jail on a $100,000 bond.