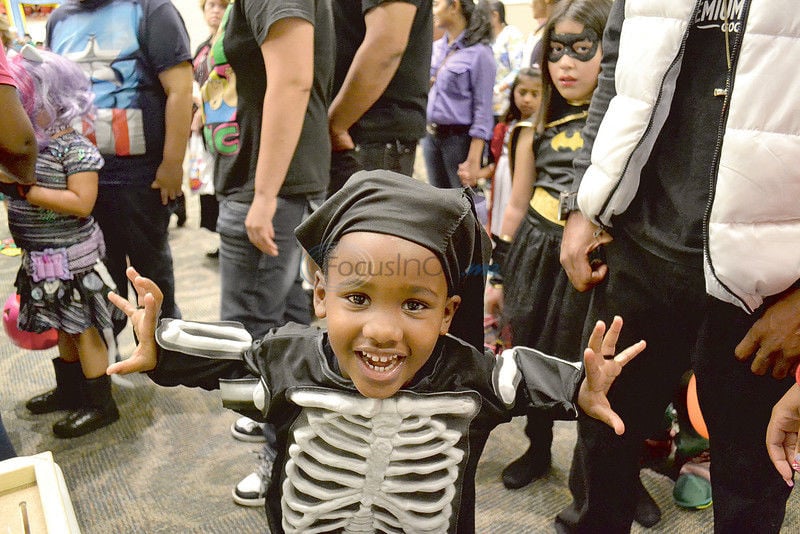 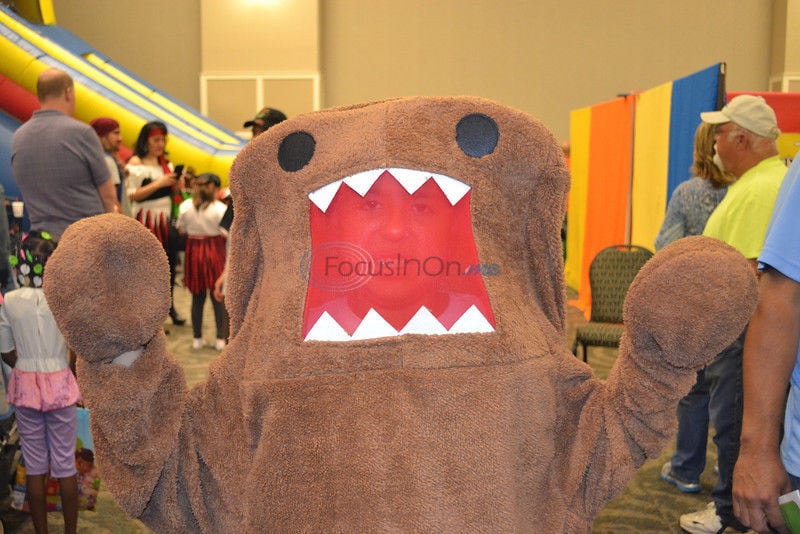 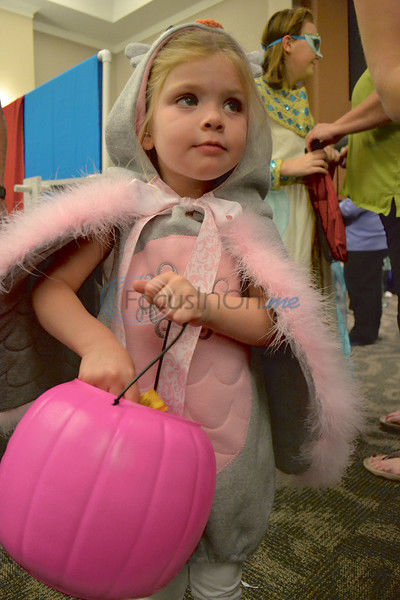 Photo by Faith Harper/Staff 3-year old Tylerite Ava McElroy, dressed as an owl. looks at the amount of candy she won in games 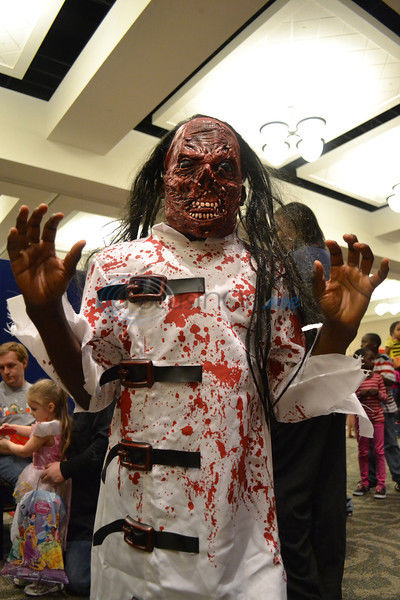 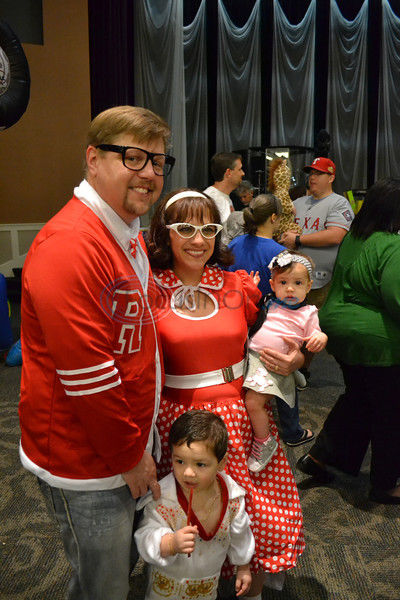 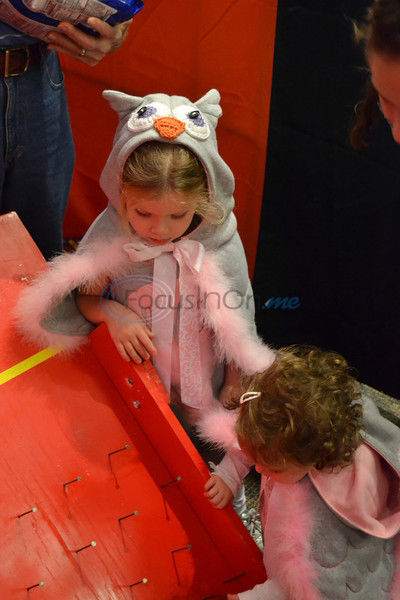 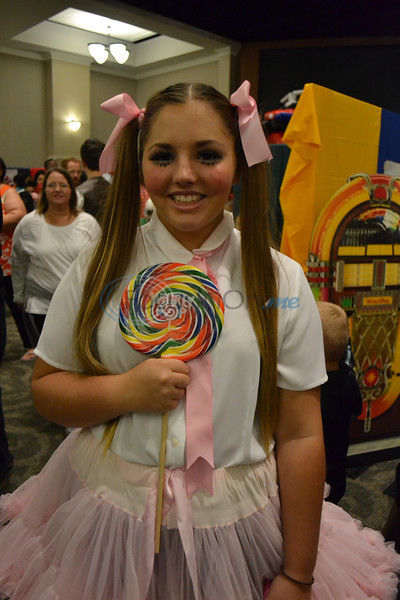 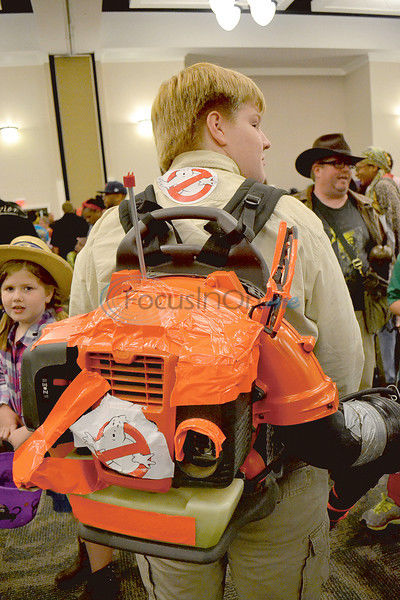 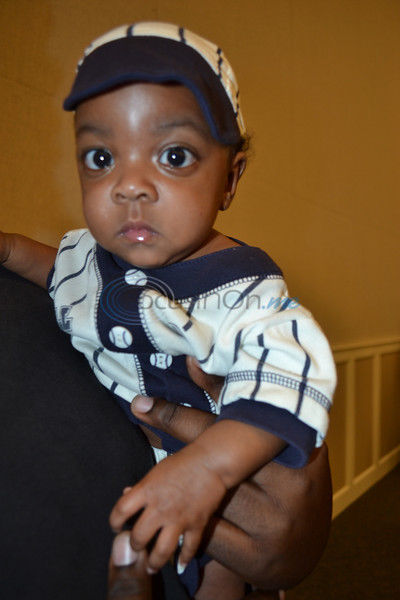 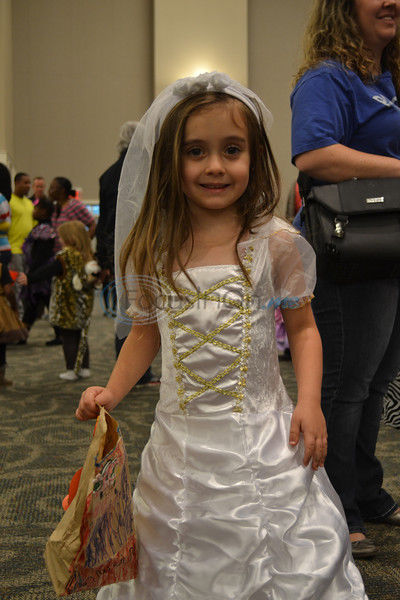 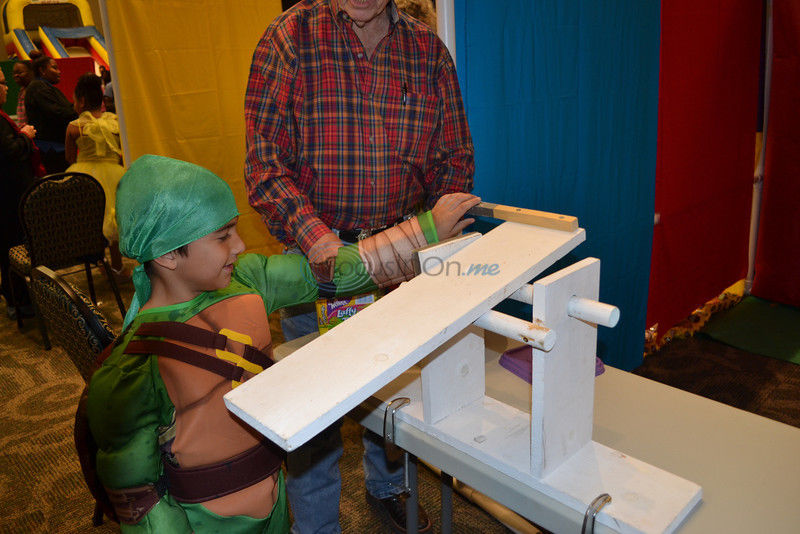 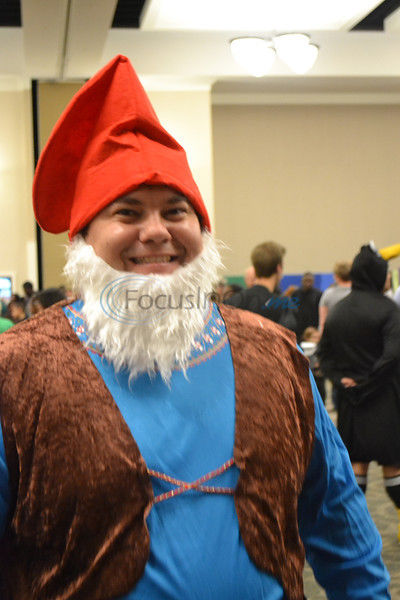 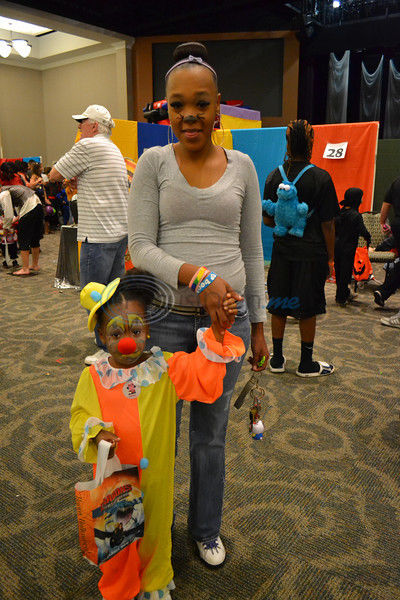 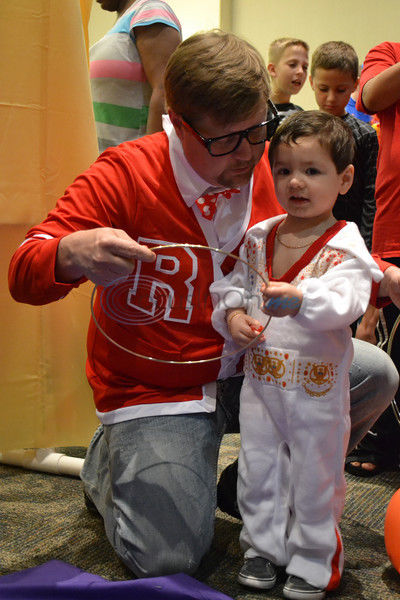 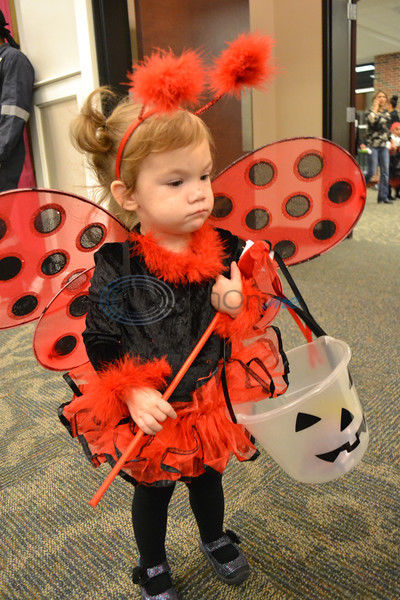 Photo by Faith Harper/Staff 3-year old Tylerite Ava McElroy, dressed as an owl. looks at the amount of candy she won in games

As parents watched their youngsters play games and vie for sweet treats, they recalled memories from their own youth.

The parents brought that their children to the Green Acres Fall Festival, which featured more than 44 TV show themed games, four inflatables and volunteers handing out more than 50,000 pieces of candy, said Buddy Holland, minister of recreation at the church and organizer of the event. The event was expected to draw 3,000 people.

The event was just one of dozens at Tyler churches and neighborhoods.

Jane Husband, 59, of Whitehouse, said for her Halloween memories were in a simpler time when it was safer to roam streets and go door-to-door asking for candy.

Ms. Husband, who grew up in Dayton, said she had the same witch costume several years in a row. She said it was a witch costume, with a mask and pointy hat.

"We went in big groups and had lost of fun going from house to house trick or treating, and then we usually ended up going to someone's house and having ‘hobo stew,'" she said. "Everyone brought a can of beans or corn or whatever and they already had the meat together and we would make hobo stew at the end (of trick or treating)."

Sinai Newberry, said she remembers one house that always gave out something better than candy.

"There was a guy that used to give us dollar bills, so we would hit up his house a couple of times," she said. "He never had candy, but he had dollars."

Christina Korah, 22, who recently moved to Tyler from New Orleans, said she used to play pranks on Halloween.

"I to egg people's houses as a child, (but only) my friends and stuff like that," she said.

Camilla Sanders, 45, of Tyler, said she remembers a frightful hayride with an eerie clarity. Ms. Sanders said she has never been a big fan of haunted outings.

"We did a hayride in our community it was really haunted and scary — really, really scary," she said. "That's the only thing I know — dark and scary. … It was supposed to be real haunted (down back roads) with the trees meet in the middle. It was scary."

Alicia Sanders, 21, of Tyler, said her most frightful moment was at a Winona haunted house where she was tempted to grab candy from a bowl inside.

"There was a man under the table," she said. "You had to walk up and get the candy, and someone was there to pop out of a casket and they chased us — and we ran."

15 For this reason, ever since I heard about your faith in the Lord Jesus and your love for all God’s people, 16 I have not stopped giving thanks for you, remembering you in my prayers.