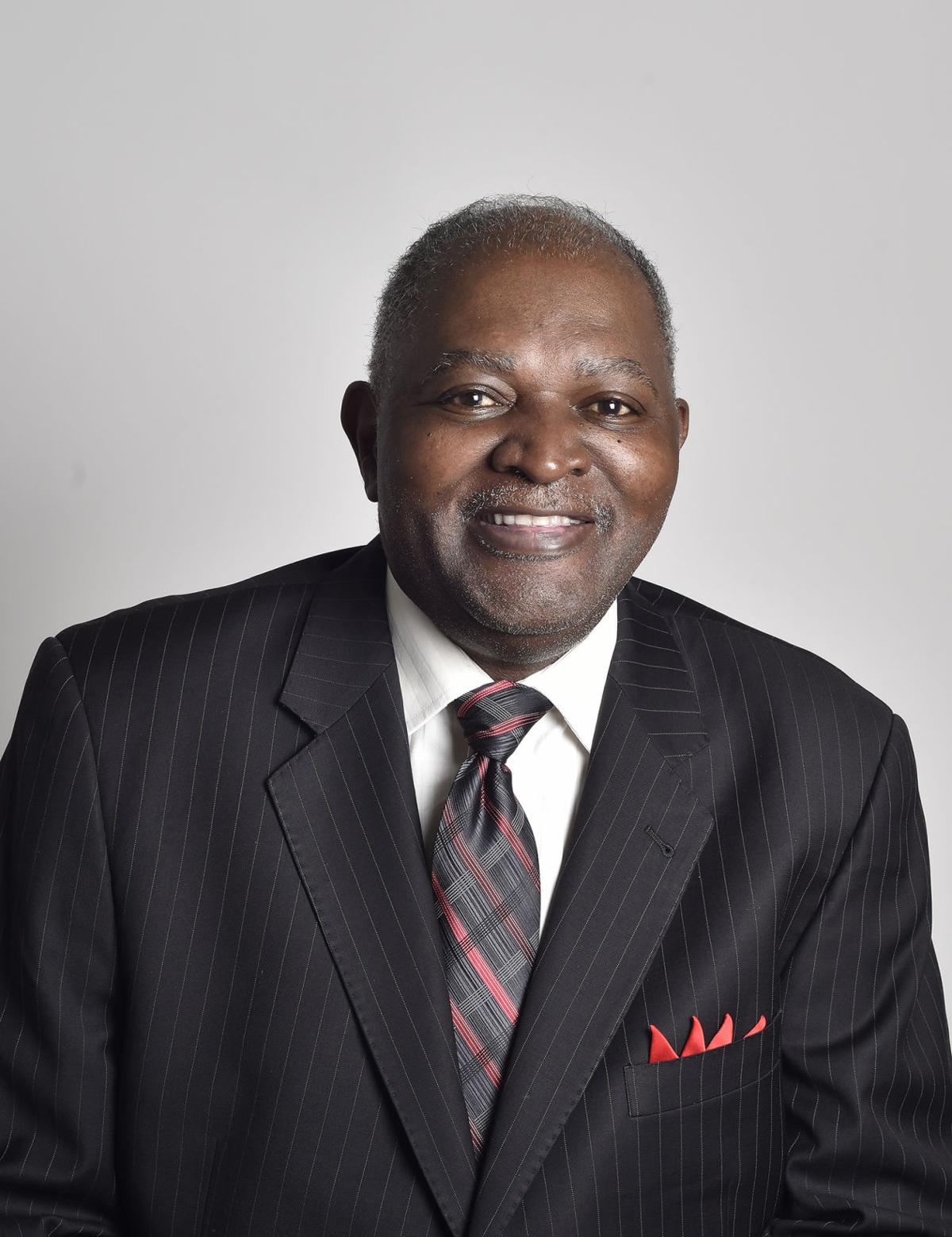 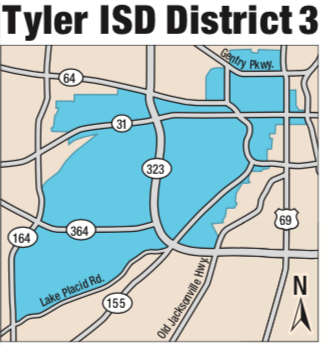 In the race for the Tyler ISD Board of Trustees District 3 seat, Freeman Sterling is looking to be an advocate for the district’s teachers.

A former Tyler ISD educator, Sterling, 63, retired as Peete Elementary School principal in 2012. He is still active in education, working with the University of Texas at Tyler as educational field supervisor and with Tyler ISD as a teacher mentor at John Tyler High School.

Sterling said he is running for this office out of a desire to give back to the community that raised him.

“I feel very, very committed to service to the community, to the youth of this community,” he said. “There’s a saying, ‘It takes a village to raise a child.’ My belief is it takes a city village to improve and create an acceptable (and) dynamic school district.”

Sterling said he believes it is important for the board to have educators at the table, because they bring a different perspective and understand the day-to-day challenges.

If elected, he hopes to advocate for teachers and help guide efforts for the district to grow its own future educators.

Sterling also hopes to help the district focus on expanding access to prekindergarten education. He said the district would be best served with a proactive approach to start students on grade level and reduce the need for later intervention.

As a principal at Peete, which was about 98 percent minority and nearly 95 percent economically disadvantaged, Sterling said he worked to involve parents in the process. With that came an influx of new students, so the staff took a proactive approach to meeting families before the school year began.

“We got out into the community. We took a bus, the teachers got out in the streets, they were visible in the community,” he said. “We knew it was important (the parents) felt like they were going to be welcome.”

If elected, Sterling said he would work to provide educators with a voice on the school board.

A lifelong educator, Sterling is a Tyler ISD graduate, having attended Peete and graduated from Robert E. Lee High School in 1973.

After high school he attended Tyler Junior College and Texas Eastern University, which is now the University of Texas at Tyler.

Since his retirement in 2012 he has remained active, working in the education department at UT Tyler as a student-teacher supervisor.

Sterling attends College Hill Missionary Baptist Church and is on its board of trustees. He also serves on the executive board of the Omega Psi Phi Fraternity and mentors for the Boys and Girls Club.

Voters in two Tyler ISD districts will take to the polls between Monday and May 4 to decide who will represent them on the school board.