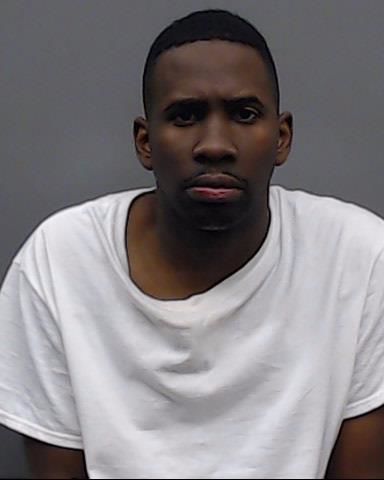 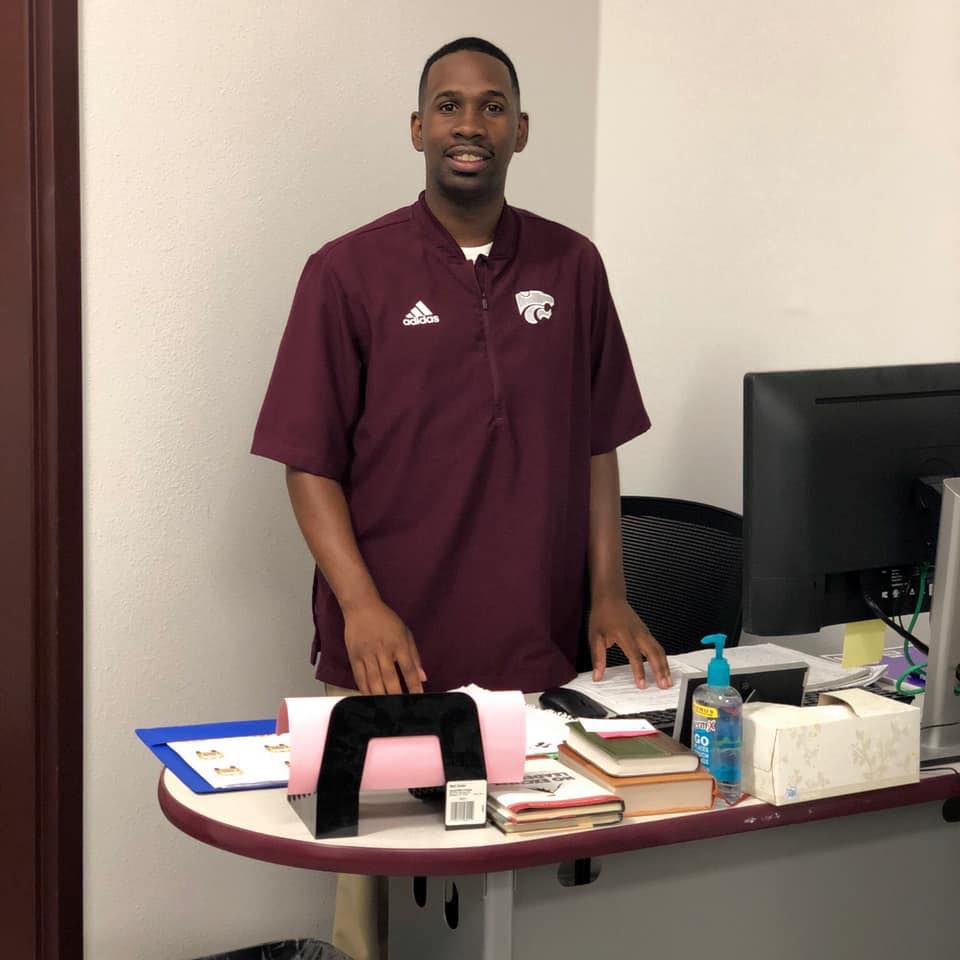 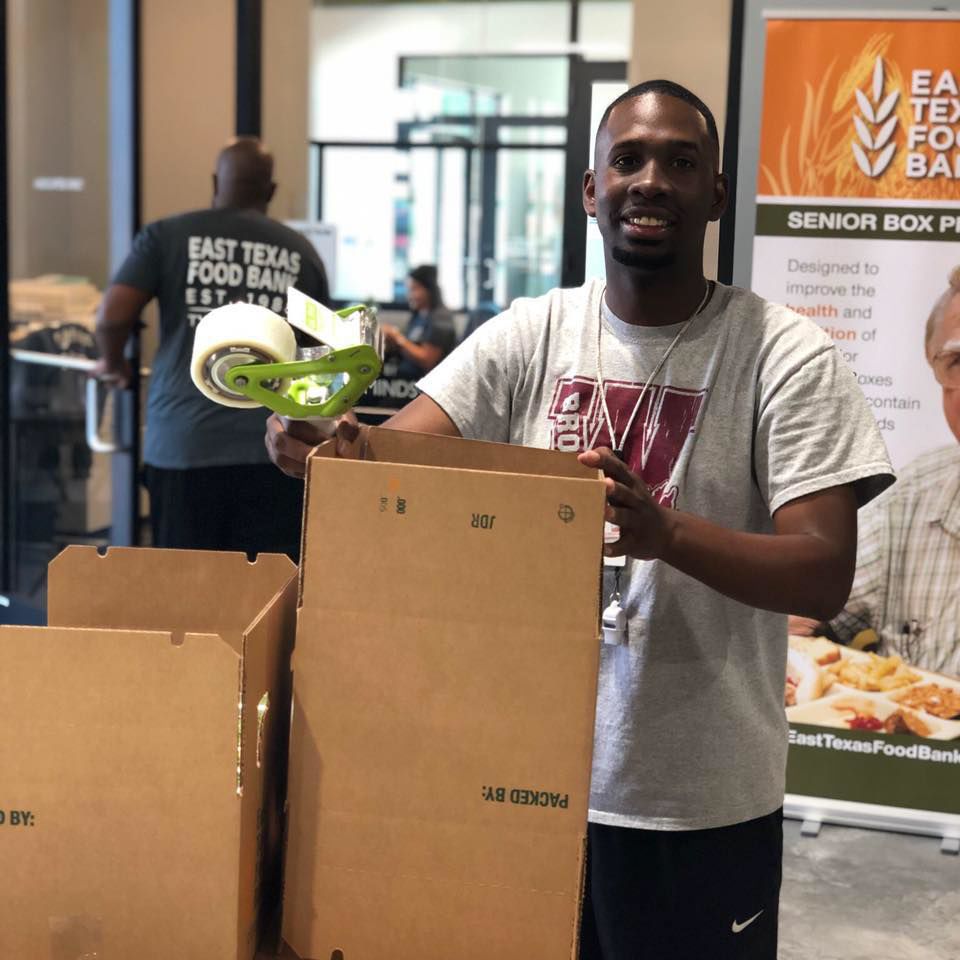 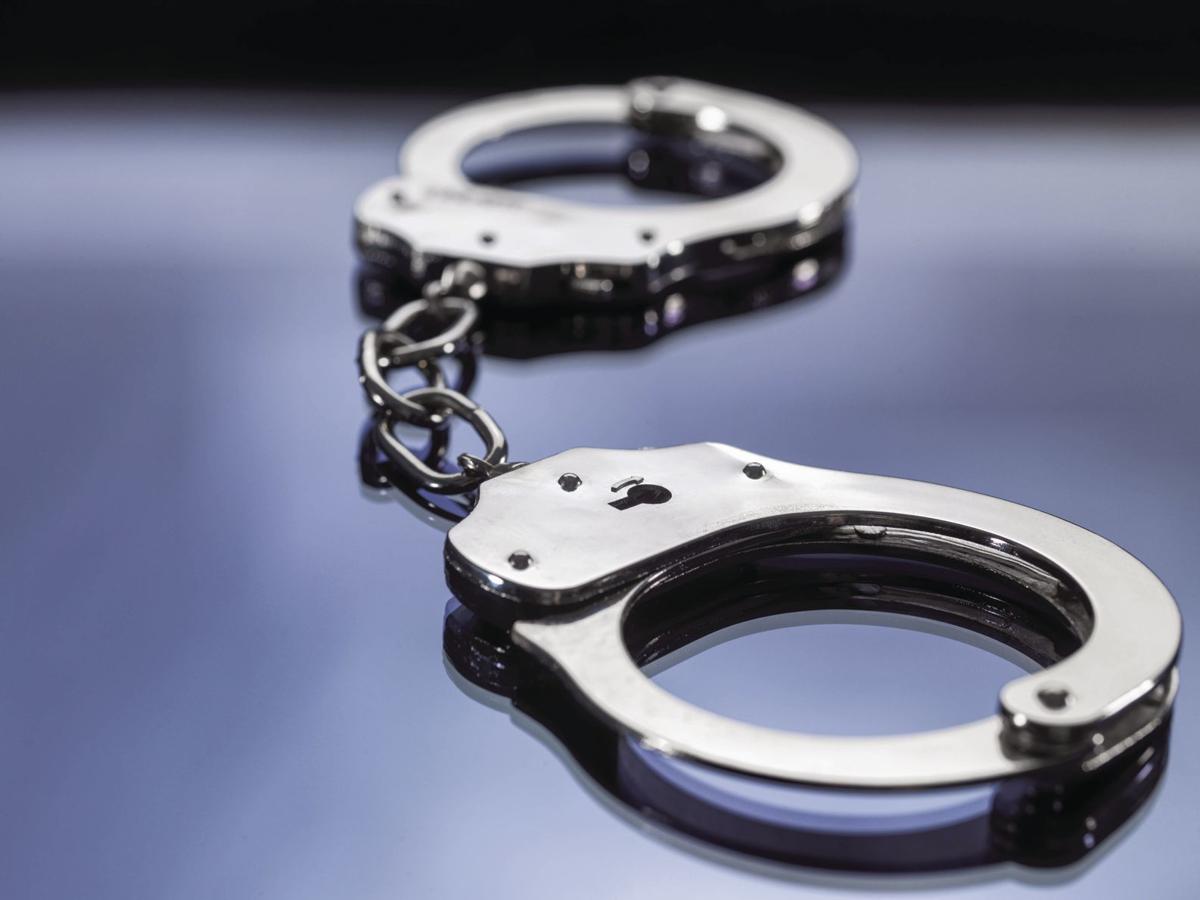 A former Whitehouse ISD employee was arrested Friday and charged with continuous sexual abuse of a child under 14.

William Henry Aldridge, 28, of Tyler, was placed on administrative leave immediately after the district heard the allegations of sexual abuse of children, according to a district statement.

The district said the charge against Aldridge is not related to his employment at WISD.

He was taken into custody by the U.S. Marshal’s Service for an offense that allegedly occurred Nov. 4. He has a bond of $500,000, according to Smith County Jail online records.

“Whitehouse ISD believes everyone has a right to a safe and caring environment and encourages parents to use this as an opportunity to visit with their children about the importance of recognizing and reporting any form of abuse,” the WISD statement said. “The Children’s Advocacy Center of Smith County provides support for those who need help. Whitehouse ISD offers the ‘Say Something Anonymous Reporting System’ for our students and community to report any concerns.”

Aldridge served as an aide at Brown Elementary School prior to his termination, according to KYTX CBS 19.

Aldridge was also employed at one time by Jacksonville ISD as a paraprofessional at Joe Wright Elementary School. A Jacksonville ISD spokesperson confirmed he left voluntarily June 6, 2018, for a job at Whitehouse ISD.