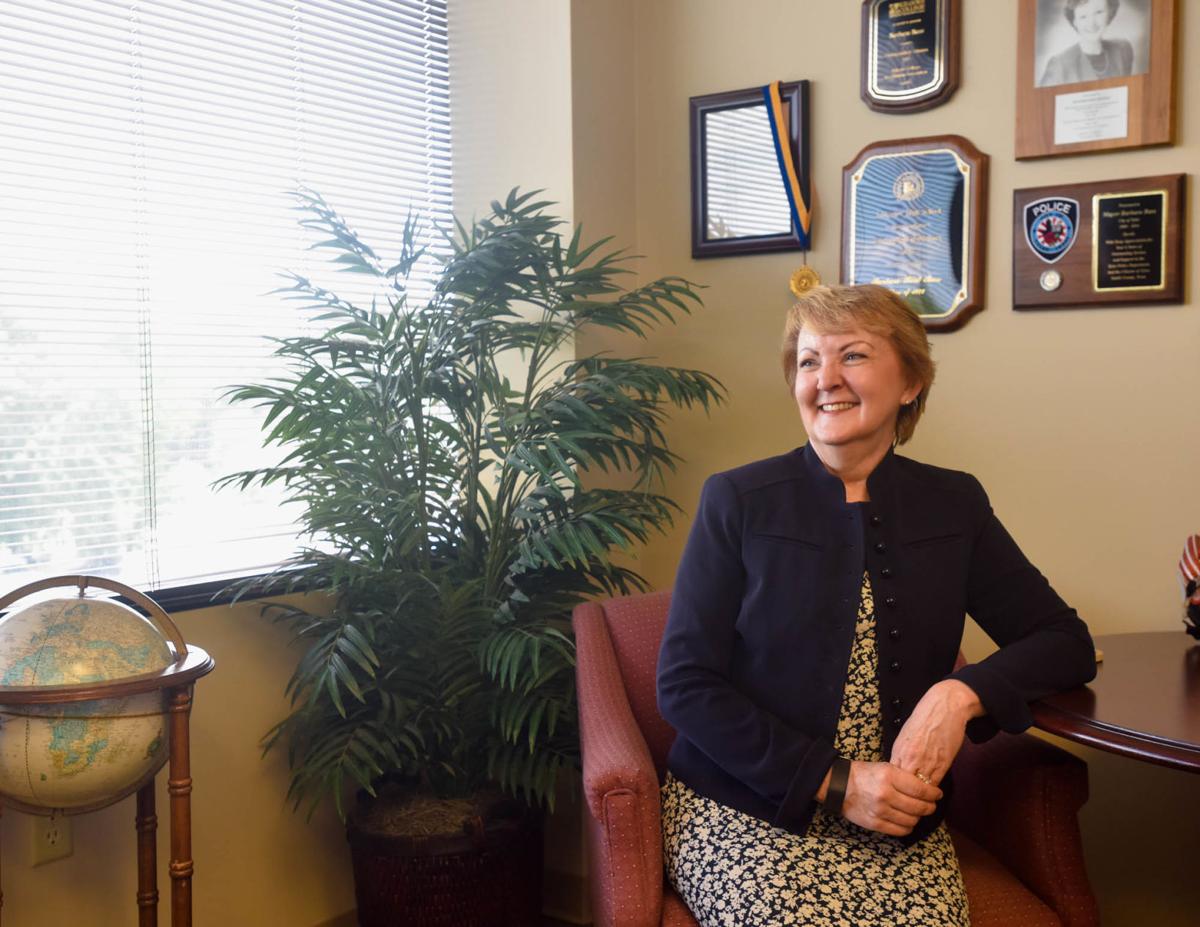 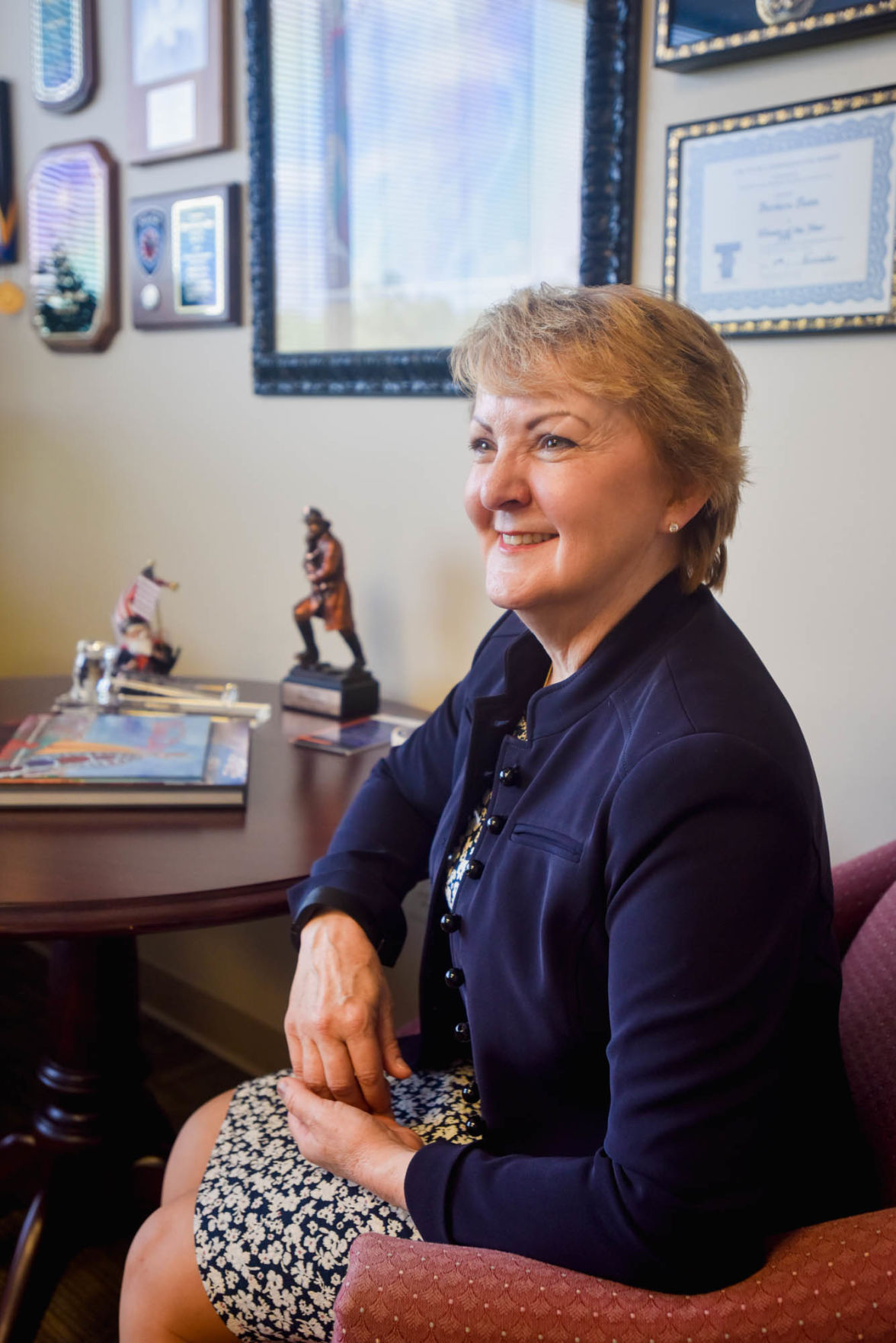 certified public accountant, sits for a portrait in her office Wednesday afternoon at Gollob Morgan Peddy. 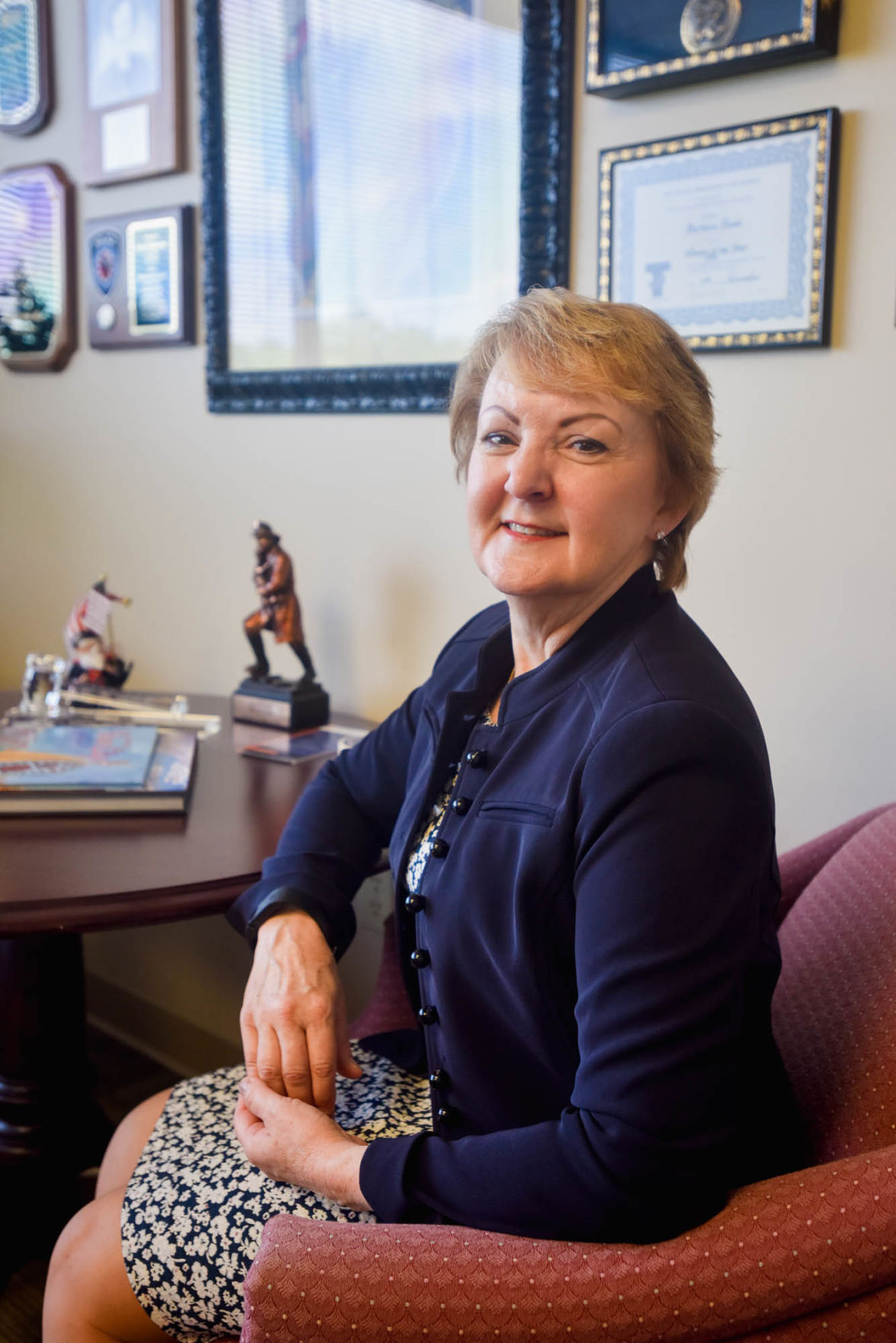 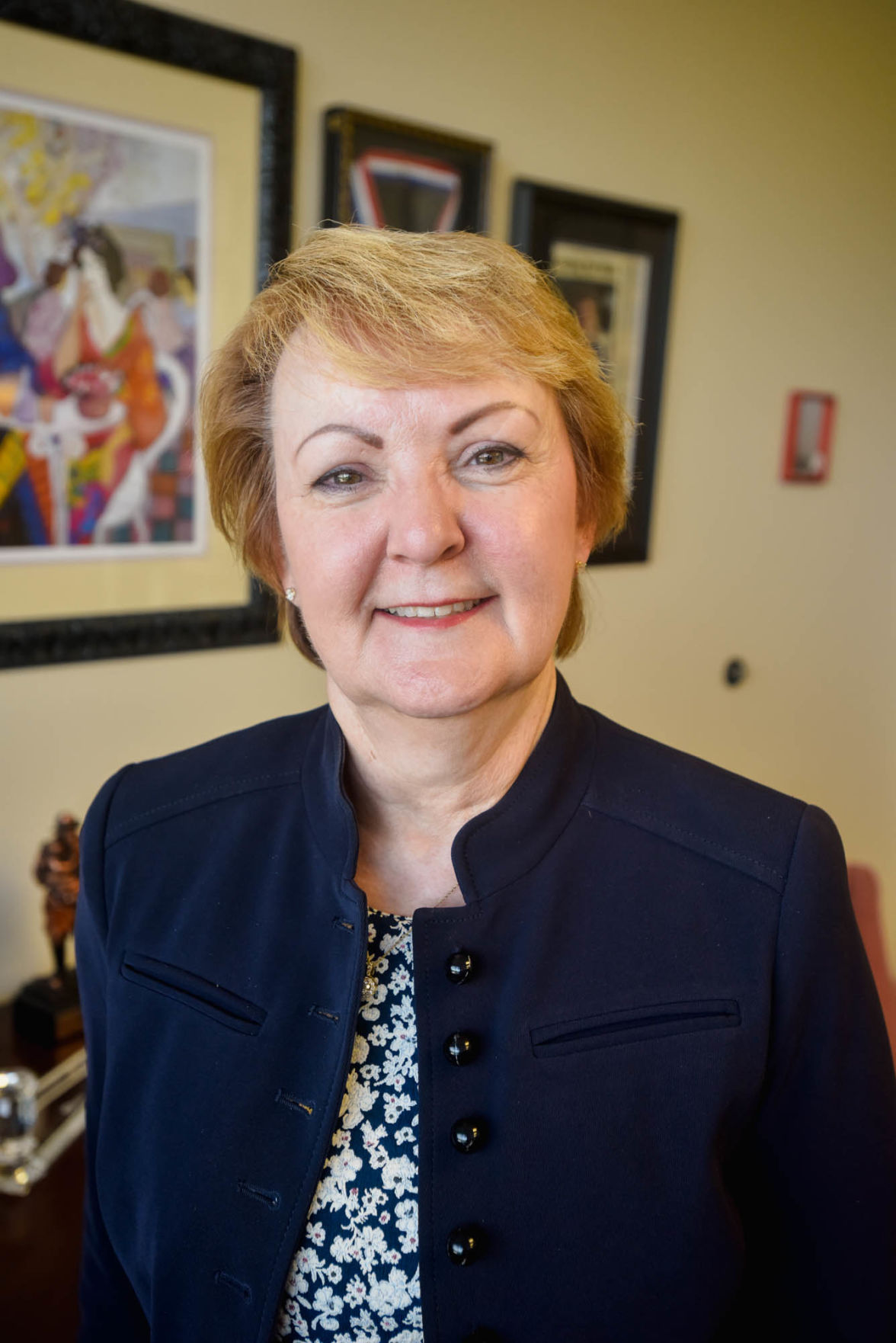 certified public accountant, sits for a portrait in her office Wednesday afternoon at Gollob Morgan Peddy.

This Q&A is the first in a regular series of Five Questions features with people shaping East Texas' past, present and future.

Editor’s Note: This Q&A is the first in a regular series of Five Questions features with people shaping East Texas’ past, present and future.

Barbara Bass, 65, of Tyler, is a partner at the accounting firm Gollob Morgan Peddy where she has worked for more than 30 years.

Bass has a degree in accounting and is licensed as a certified public accountant. Her firm works with companies all over Texas and has expertise in oil and gas industry accounting.

Bass is best known in the community for her service as mayor from 2008 to 2014, starting in the midst of the Great Recession. She is so far the first and only woman who has ever held the office.

Her previous service has been as chairman of the board of the Tyler Area Chamber of Commerce and the Better Business Bureau.

What did you learn while serving as mayor?

I learned several things. First of all, I learned how diverse Tyler really is, and was able to go to all parts of the community in trying to represent the whole community which is mayor rather than being a council member and how passionate people are about our community and willing to give their time as part of being engaged and just literally being engaged in the community. That was really exciting and fun and sometimes interesting helping them channel their ideas and their thoughts.

What is Tyler’s greatest strength?

Its people, conservative values, strong family commitments. I think we still have just a real focus on family and community and we’re at a size we can do that.

What is Tyler’s greatest weakness?

The challenge of growing, embracing new ideas, just dealing with the growth of being a regional center, and maybe being debt-averse, because we do like to pay on an as-you-go basis to the point that we are just adamant about not borrowing money.

How can we get more women involved in public service?

Mentoring each other better. The women in my generation and the ones after me — the accumulation of women that have been in business positions — reaching back and keeping the door open or literally inviting a younger woman behind them to get engaged. We need to start sooner. I know that’s difficult sometimes when women detour starting their families. We still need to keep the effort going.

Part of the answer also is looking at the group of women who are involved and those of us who have made commitments to be on boards, to chair boards or run for office, literally identifying the women in those groups that are already engaged, going in and saying, “Let’s talk. Would you be interested? And what will it take?” It’s not an overnight fix.

With a lot of women they look at lunchtime and all those things to do before 1 o’clock and skip lunch, so they don’t bring the other women out to lunch in the community. I really don’t see that with the guys, the male accountants. I think the guys just kind of have innately included each other for so many years that they continue to be bringing people to the table. I do think that the guys are doing their part, but as women collectively we’re not as good about doing our part.

The fix is just first of all rethinking and making a commitment that we’re going to do better and then putting it on our calendar, do it. It sounds easy. If it were, we would already be doing it.

What advice would you give a woman thinking of running for office?

The first advice I would give them is don’t just get up this morning and think you’re going to get up and run without having done anything. I’ve had some friends, it was almost like they went to bed and woke up and read there’s a deadline to run and they go run but they’ve not gone out and to build any kind of network. They’ve not really engaged in the community.

I mean anyone can run, obviously, but as far as really being ready to run, I think you’re better prepared if you have served on boards, you’ve dealt with working through compromise, you’ve dealt with different nonprofit board engagements — or even city boards or commissions — where you get a better feel of working with people to get a greater and better outcome.

Have a person in mind for a Five Questions feature? Email news@tylerpaper.com with your suggestion.

Current Book: "If I’m In Charge Here Why is Everybody Laughing" by David P. Campbell and "Goliath Must Fall" by Louie Giglio.

Dinner with anyone: Golda Meir, former prime minister of Israel, or Warren Buffett, chairman and CEO of Berkshire Hathaway.