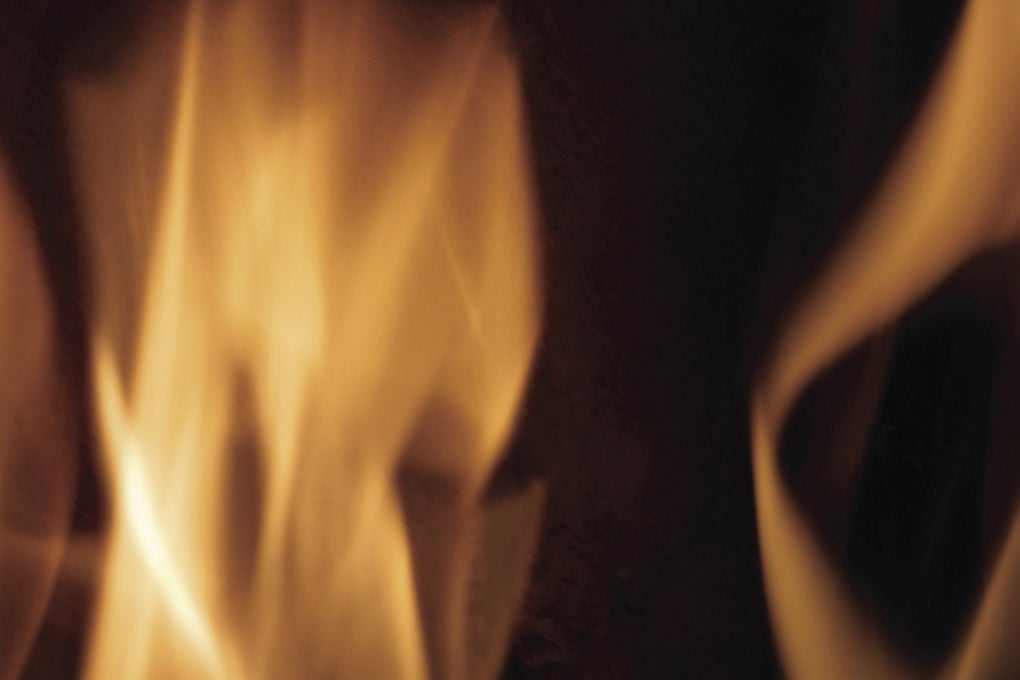 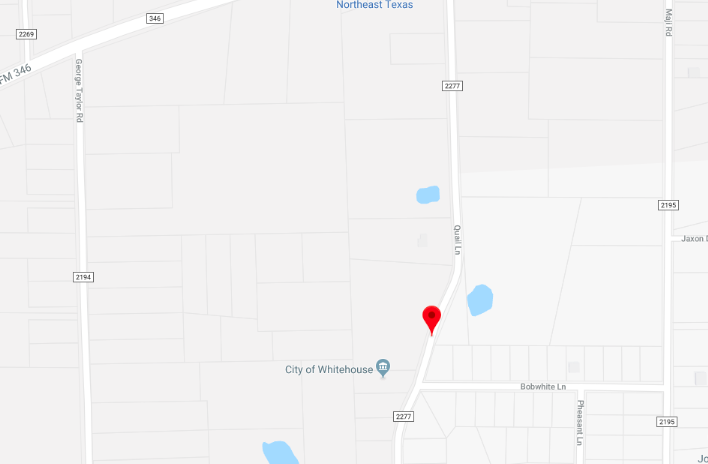 Smith County fire crews responded about 11 a.m. Thursday to put out what turned out to be a controlled burn at a property in the 17700 block of County Road 2194 in Whitehouse, according to a news release from the Smith County Fire Marshal's Office.

The office reported the controlled burn was started by the property owners to demolish the property, but the fire was called in by someone who was not aware the property was being burned.

No injuries were reported, according to Assistant Fire Marshal Chad Hogue.

This story was updated to correct an earlier version.

“Lord, you are my God; I will exalt you and praise your name, for in perfect faithfulness you have done wonderful things, things planned long ago.” (Isaiah 25:1)