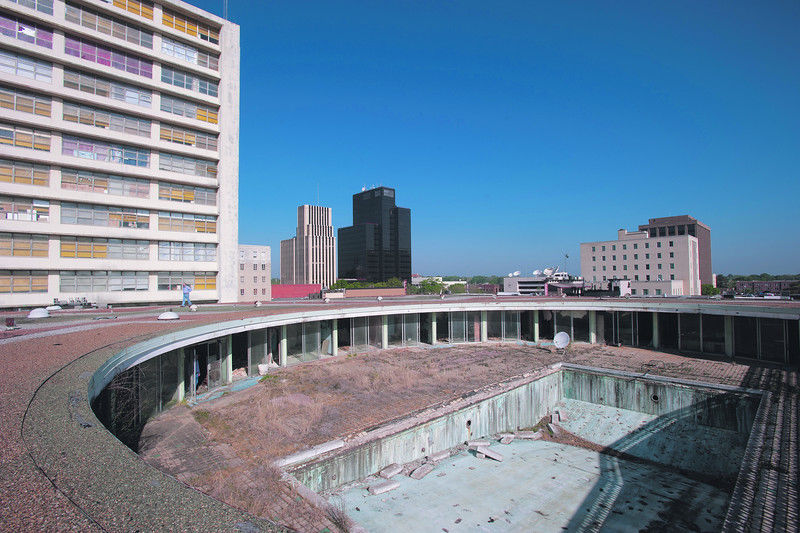 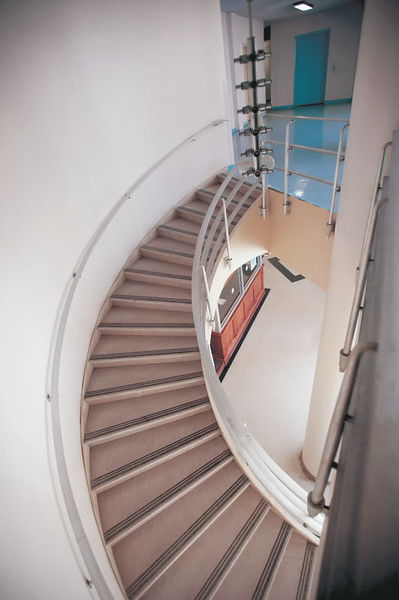 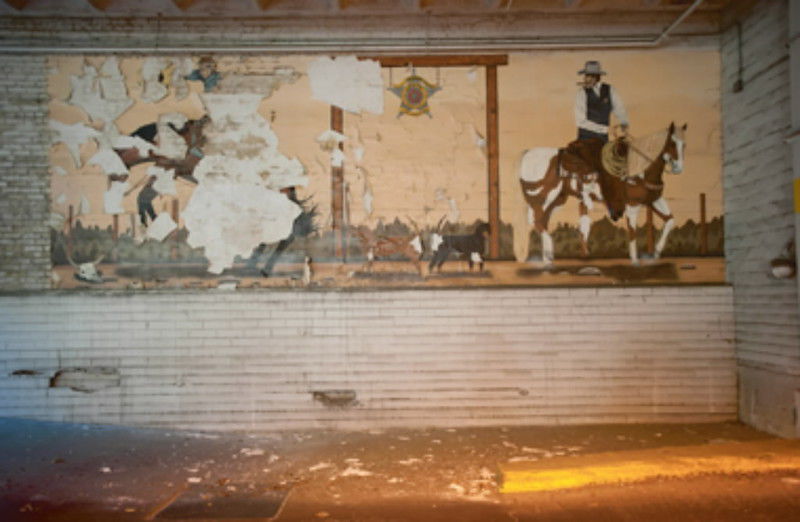 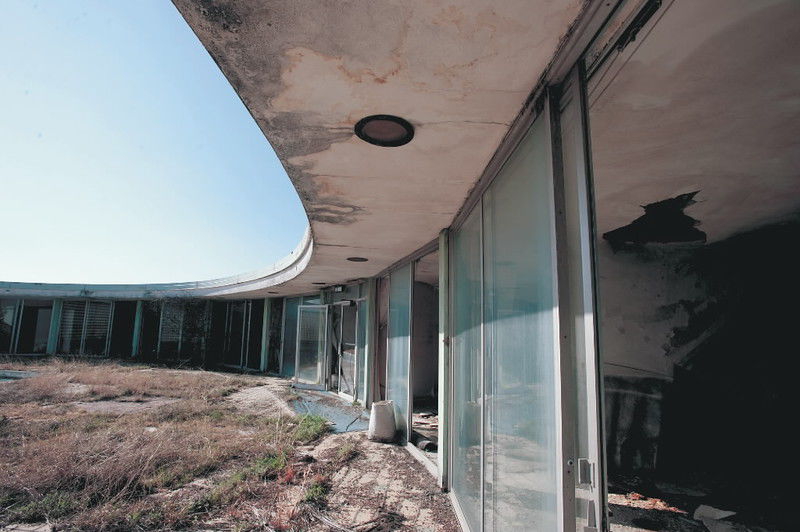 The results of a study on the feasibility of putting Smith County's District Courts into the old Carlton Hotel building in downtown Tyler will be unveiled Tuesday.

In April, the Smith County Commissioner's Court approved spending $64,425 for HDR Contracting to complete a study examining the feasibility of moving all four district courts, plus a host of county offices, into the former Carlton Hotel Building.

Under a tentative plan, the county courts at law would remain in the current courthouse and would have added space for their own renovations and upgrades.

The study also will evaluate the cost and feasibility of constructing a building for the courts and offices.

The 115,000-square-foot structure was built in 1954 and sits at the corner of Broadway Avenue and Elm Street. It has a three-story, 126-space parking garage as well as a rooftop swimming pool and cabana. The historic structure was formally used by the county as the Smith County office building, and the last Smith County office workers moved out of the space in late 2013.

The county has attempted to sell the Carlton building twice since the sheriff's office moved out. Commissioners rejected a $475,000 offer for the building in October 2014. County Judge Joel Baker said at the time he didn't expect to entertain another private offer until the county determined how it might use the space.

The building would have to be gutted internally and abated of asbestos.

Even if the study gives the county a green light, the project is years from completion.

• The hotel was one of Tyler's most luxurious full-service hotels, with 200 rooms and a banquet hall and dance floor for events and proms.

• At the corner of Broadway Avenue and Elm Street, the building has a three-story, 126-space parking garage as well as a rooftop swimming pool and cabana.

• The county bought it in 1977 and began moving offices there in 1979 after some remodeling.

• The county removed its last office from the building in 2013.