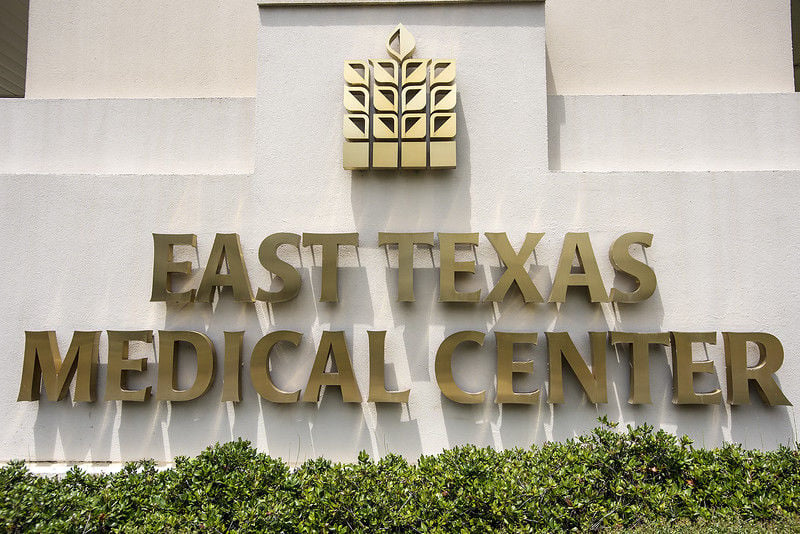 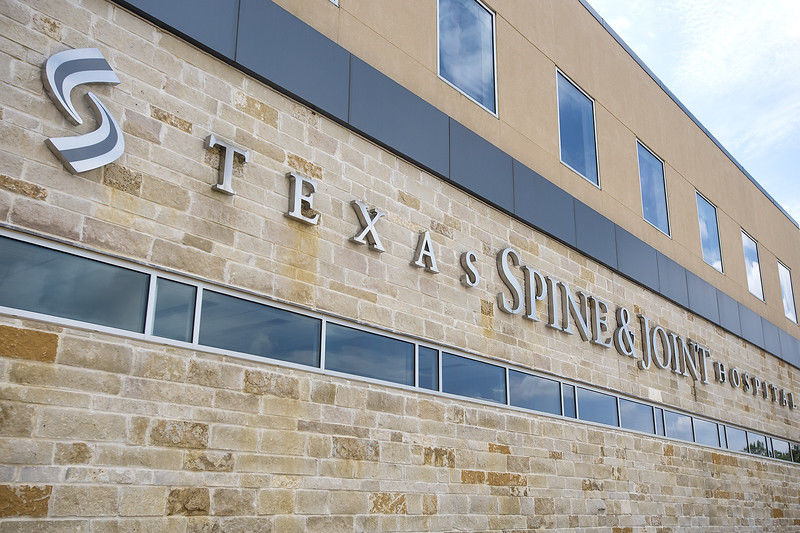 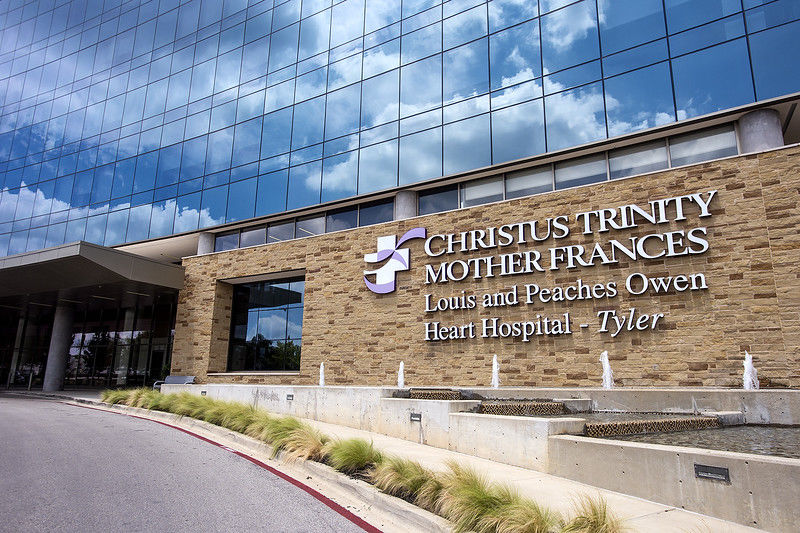 Of the two sites considered in 1936 for the new Mother Frances Hospital, Tyler City Council member John Allen knew which he preferred. He liked the hilly site on East Dawson Street, the site that was eventually chosen. In the days before air conditioning, Allen liked the idea of patients being able to open their windows on hot summer days to get a little breeze.

“My grandfather was the swing vote on the council to choose that location,” said Henry Bell III. “And 39 years ago, my own daughter was born there.”

In 2016, Trinity Mother Frances Hospitals and Clinics merged with Christus Health, a faith-based, not-for-profit health system based in Irving.

“We were planning to grow,” said Darin Szilagyi, chief strategy and business development officer at Trinity Mother Frances Hospitals and Clinics, at the time. “We can grow faster with the partnership of Christus. They bring some resources to the table that allows us to expand quickly, whether it’s project managers to build buildings or its recruiters to recruit the physicians. Our infrastructure didn’t have the capacity to grow as quickly as East Texas has asked us to grow.”

And since April, East Texas Regional Healthcare System - which includes ETMC - has been looking for a “strategic partner” to provide capital and support. An announcement could come soon, sources say.

So why all the mergers? It’s a national trend, says Matthew Lewis, associate professor of economics at Clemson University. He’s studied the trend, and says it’s mostly about economies of scale. Bigger hospital systems can negotiate better terms with suppliers and insurance companies.

“Our research shows that when standalone hospitals and smaller systems are purchased by larger systems, they can exhibit some significant price changes,” Lewis said. “One likely reason is the larger systems are better able to negotiate deals with managed care systems. Even if they’re not adding competition, they can bring up reimbursement rates.”

The mergers also bring in administrators with a fresh perspective, he added.

“They may also bring some other things to the table, such as expertise they’ve developed in operating larger systems and multiple hospitals,” he said. “That can bring about some savings.”

But the real question is what effect such mergers have on patient care.

The American Hospital Association has studied this trend of hospital mergers.

“Mergers decrease costs due to economies of scale, reduced costs of capital and clinical standardization, among other efficiencies,” the study found. “An empirical analysis showed a 2.5 percent reduction - equating to $5.8 million - in annual operating expenses at acquired hospitals.”

And infusions of capital can improve patient outcomes, the study added.

“In this era of health care transformation, the hospital leaders confirmed that access to capital and other resources is essential to ensuring access to affordable and high quality care in their communities,” the AHA said. “Without the injection of financial resources that only a full-fledged merger makes possible, some institutions will not be able to underwrite the transformative, value-driven and patient-centric initiatives that patients deserve.”

But Paul Ginsburg, a senior fellow with the Brookings Institute, has a different take. He testified before a California committee last year.

That could be due to a decrease in competition.

The research on hospital mergers is now extensive, Ginsburg said, and it “shows that mergers lead to higher prices, although without any measured impact on quality.”

The trend will continue for the foreseeable future, he added.

“For providers, it is becoming an increasingly challenging environment to be a small hospital or medical practice,” Ginsburg said. “There is more pressure on payment rates.”

He added that “lifestyle choices by younger physicians lead them to pursue employment in large organizations rather than solo ownerships or partnerships in small practices.”

Tyler City Council member and insurance business owner Linda Sellers said the success of any such merger should be measured by access.

“It’s kind of like the Affordable Care Act,” Ms. Sellers said, referring to the legislation also known as Obamacare. “You almost have to pass it to know what’s in it, as (former House Speaker) Nancy Pelosi said. A merger may provide people with more access to health care. Or it may create problems in them continuing to see their preferred physician.”

The acquisition of Texas Spine & Joint by the Baylor system could mean that patients will be able to use their insurance at Spine & Joint.

“For a lot of years, Spine & Joint didn’t have contracts with United Healthcare or Blue Cross,” Ms. Sellers said. “And most of the people in East Texas are insured by one of those two. So this could create more access.”

Spine & Joint was begun as a physician-owned hospital in 2002 by a group of 23 Tyler doctors. The $18 million, 20-bed facility, in a remodeled Montgomery Ward store, brought together orthopedic surgeons, neurosurgeons and pain medicine specialists from three local groups.

But that physician-owned model met with the Affordable Care Act’s strong disapproval in 2010, when Spine & Joint wanted to expand. Section 6001 of the law says physician-owned hospitals cannot expand their physical facilities without prior approval from the feds. Spine & Joint fought that provision - but lost. It had to shelve its planned $37 million project.

Coincidentally, Henry Bell’s other grandfather - Henry Bell Sr. - had a hand in bringing ETMC to Tyler in the years following World War II.

“Tyler was growing and it needed more than just the one hospital,” Bell said.

City leaders located the new hospital next to Mother Frances in order to create a medical district. Land was set aside for doctor’s offices and clinics. Medical Center Hospital opened on Sept. 19, 1951.

Much has changed in Tyler’s medical community since then, Bell said. Now mergers and acquisitions are bringing that once-small community into regional and national perspective.