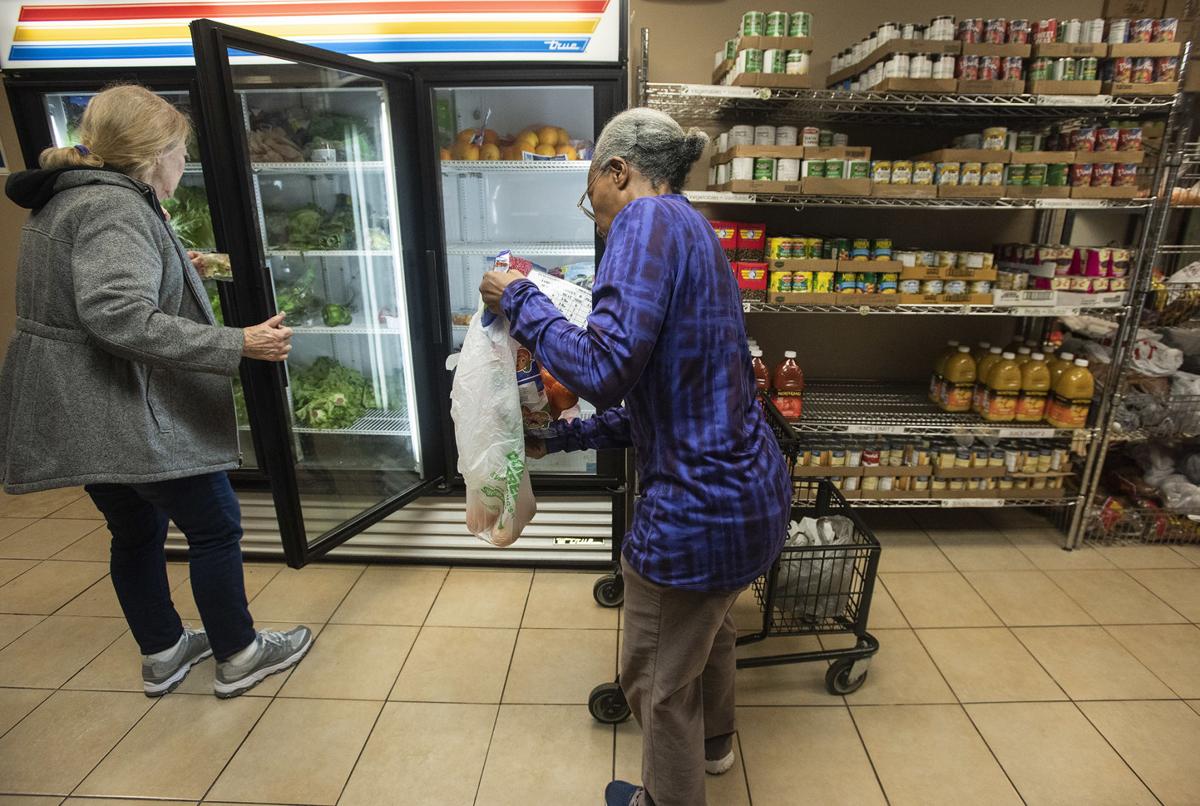 A client, at left, shops with assistance from a volunteer at the PATH food bank in Tyler on Dec. 11. 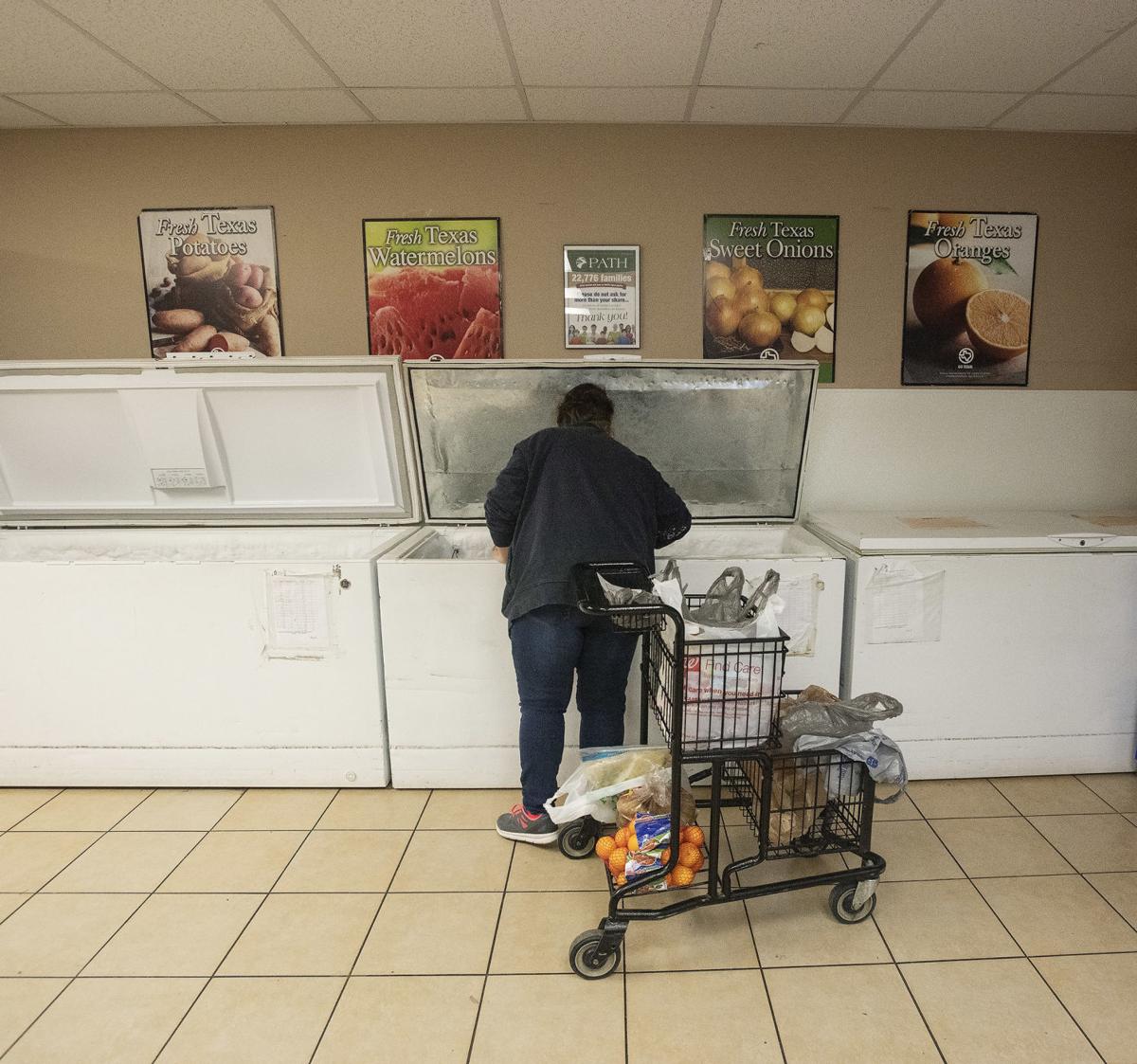 A client shops at the PATH food bank in Tyler on Wednesday, Dec. 11, 2019. (Sarah A. Miller/Tyler Morning Telegraph)

A client, at left, shops with assistance from a volunteer at the PATH food bank in Tyler on Dec. 11.

A client shops at the PATH food bank in Tyler on Wednesday, Dec. 11, 2019. (Sarah A. Miller/Tyler Morning Telegraph)

As the holiday season approaches, leaders at the East Texas Food Bank are asking others for a little empathy when it comes to new changes to the SNAP program.

Program Services Director Tim Butler said that while changes to SNAP, which eliminate a state’s ability to issue high unemployment waivers, will not directly impact East Texans, it is important to keep in mind that the people who will be impacted are already facing hardships.

“I think we can all agree that SNAP isn’t meant to be long term, I think the people on it don’t want to be on it the rest of their lives,” he said. “It’s a hand up.”

Butler said the waivers typically could be issued when an area’s unemployment rate was twice the national average. At around 3.5 percent unemployment, that would mean the threshold was just 7 percent. Initially, changes to the program were proposed that would impact 1.7 million people, but the final changes approved in early December cut that down to about 700,000 people nationwide who will lose benefits.

He believes the people who will be most impacted are likely to be students putting themselves through college, servers and seasonal workers. Butler also warned that in areas such as Daingerfield where a steel plant closed last year, the requirements could make life much more difficult for all of those workers being displaced.

“The takeaway that we would like people to understand is that being hungry or being considered low income is hard in itself,” Butler said. “Not having the ability to get a job in an area that has a much higher than average unemployment rate is a real thing and I think making the job requirements in that area (harsher) is unfair and another hardship for people who are already experiencing hardship on a daily basis.”

The changes could also impact people who are unable to work due to a disability, but have not yet received a social security disability ruling.

ETFB Director of Communications Lauren Barnes said she has lived that struggle, and hopes people can see past misinformation that people are abusing the system. According to the USDA, more than 99 percent of people on SNAP are eligible.

“My personal experience, I was a single mom that was 20 (years old) and putting myself through college. I had three jobs, but (SNAP) still didn’t cover enough for myself and (my daughter),” she said. “I knew there was an end goal when I would graduate college and stop working three jobs and work just one.”

Barnes said the barriers to getting SNAP, which include significant paperwork, proof of income and more was already a lot to take on, and it saddens her to see social media commentary accusing SNAP recipients of fraud or being drug addicts.

“It hurts me personally when you see those comments and that stigma, because that was me and that was only one scenario of what that would look like,” she said.

According to a study by Think Progress, federal data showed that only 338 people out of more than 260,000 failed drug tests across 13 states that required the testing in 2018. That’s just .13 percent.

Butler said it is important to remember that even if a person works 40 hours per work at the federal minimum wage, they would still fall below the state’s income threshold to qualify for SNAP.

“I think a lot of it is that living wage is incredibly low. Our minimum wage job is basically equal to that of 1952, if you adjust for inflation,” he said. “It’s just not going to work.”