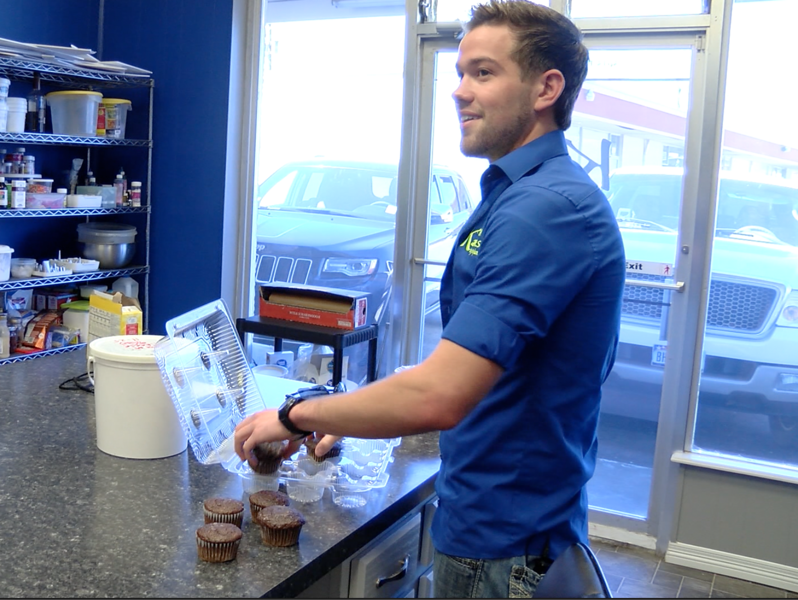 Dylan Humphrey pulls fresh cupcakes out of the oven 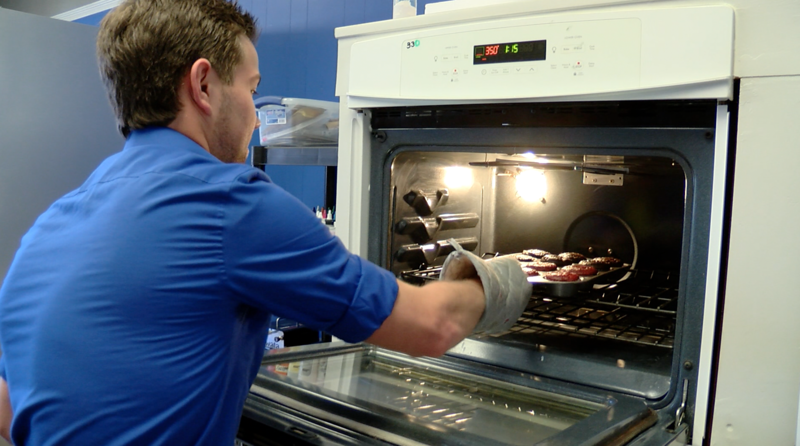 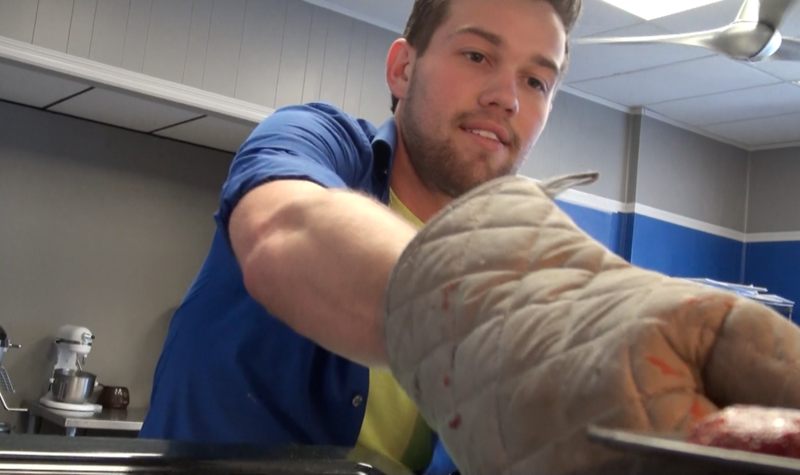 Dylan Humphrey pulls fresh cupcakes out of the oven

Tyler native Dylan Humphrey, 21, has made a name for himself in just a short amount of time.

After taking ownership of Kool Kakes by Dylan, 5615 Troup Highway in Tyler, Humphrey got a phone call that would change his life.

Food Network's Los Angeles based show, "Cake Wars," was interested in Kool Kakes and wanted to cast Humphrey as competitor on the show’s second season.

"When I found out that I was on the show, it was surreal and didn't really set in until after we started signing a lot of contracts," Humphrey said. "I had no idea what to expect."

Humphrey made it far in the competition and was pleased with the show's outcome.

Kool Kakes by Dylan makes specialty cakes for weddings, birthdays and anniversaries. The cakes also can be ordered to meet any dietary needs, including allergies to gluten or other foods.

"We buy all of our milk from a farm in Mineola, and eggs are from a local farm here in Tyler," Humphrey said.