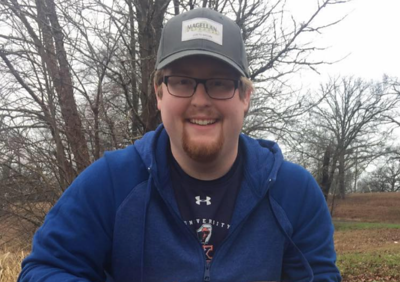 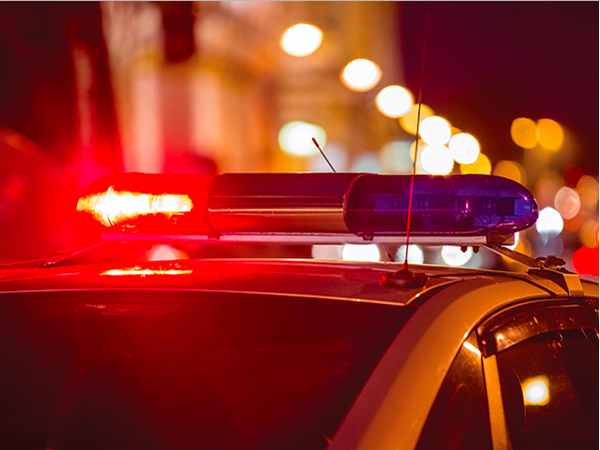 The driver killed in a Wednesday evening crash on Loop 49 has been identified by the Texas Department of Public Safety as John Turner, 33, of Quitman.

A DPS news release stated that the crash happened after a Ford Mustang that was being hauled by a Ford truck came off of the trailer it was being towed on. Turner was driving a Chevy Silverado and the Mustang struck his vehicle. Two other passengers in that vehicle were taken to East Texas Medical Center and their conditions are unknown at this time.

DPS Trooper Jean Dark said one aspect of the crash that troopers are investigating is how secure the Mustang was on the Ford truck.

When asked what charges, if any, the driver of the Ford could face if the Mustang was found to not be secure, Dark said she could not speculate.

- Augusta Robinson and CBS 19 contributed to this report