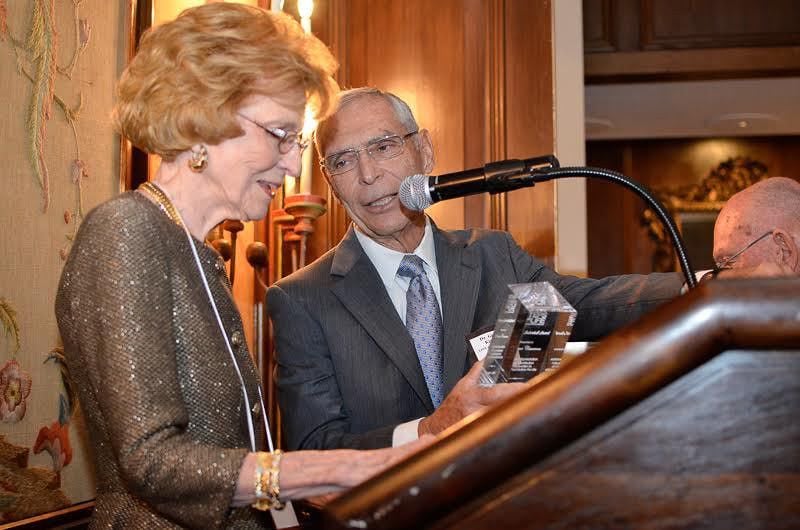 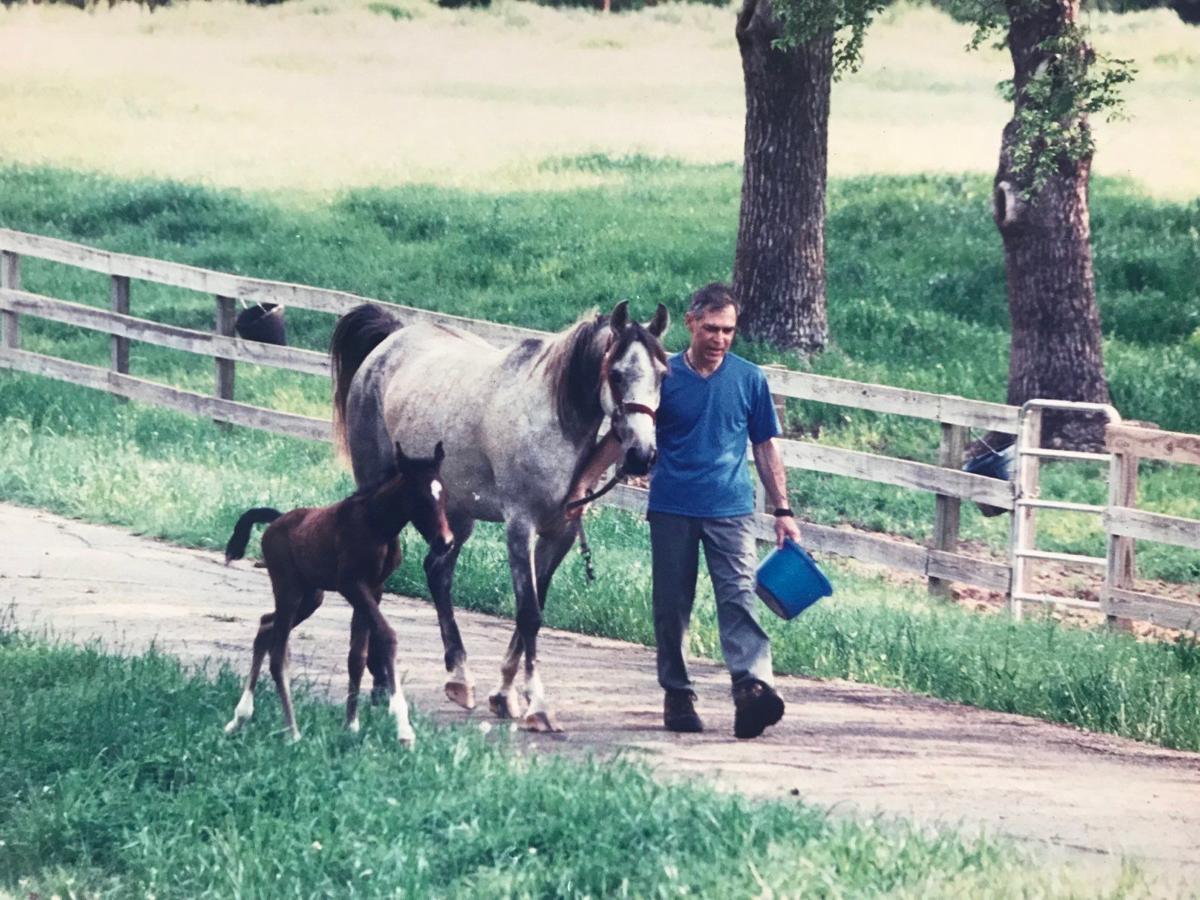 Dr. Gary T. Kimmel walks with a horse on his ranch in Flint in 1996. (Courtesy Dr. Sasha Vukelja) 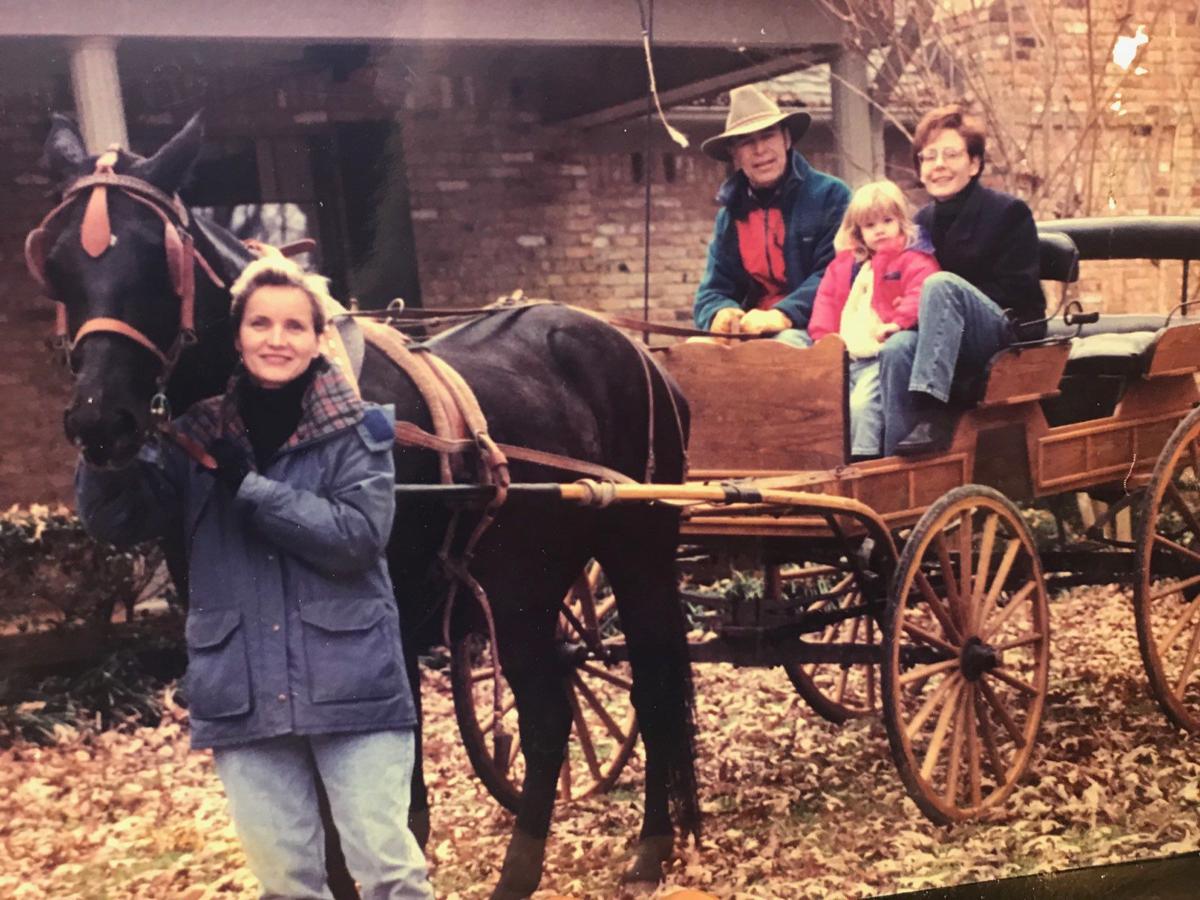 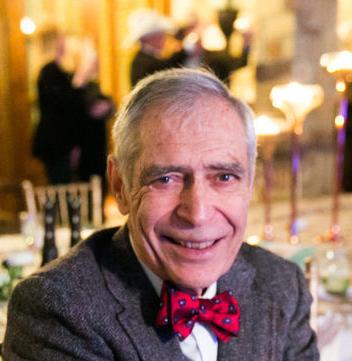 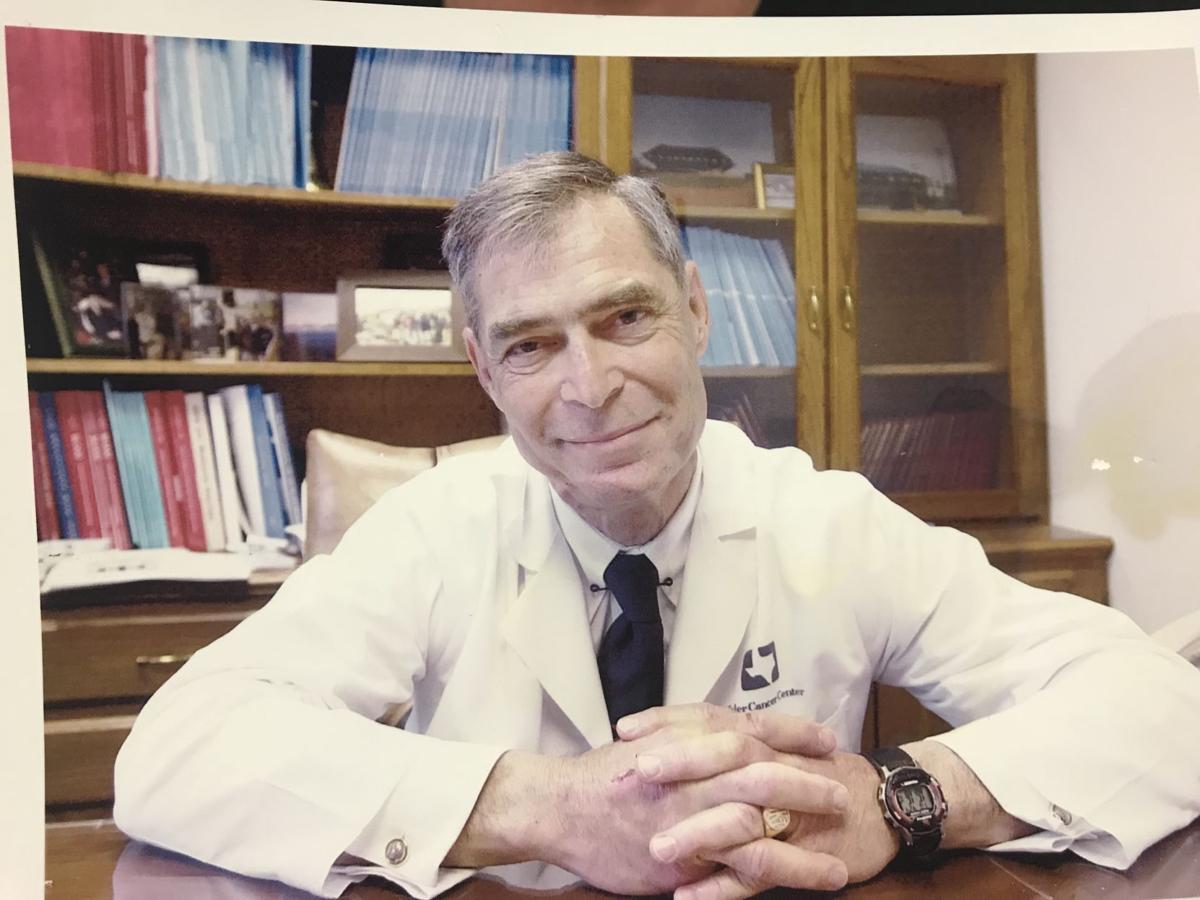 The local doctor credited with pioneering a movement to get cancer patients better access to exercise died at his home on Tuesday.

Dr. Gary T. Kimmel, a longtime hematologist and oncologist in Tyler, was working outside his home in Flint when he died of what his family suspects was a heart attack. He was 76.

Kimmel also served in the U.S. Army, making his way to Fort Hood to be the chief of medicine at Darnall Army Hospital. He first came to the East Texas region to work in private practice in Jacksonville and moved his young family to Tyler in the mid-1970s.

After retiring from practicing medicine in 2001, Kimmel started working with cancer patients to get them physically conditioned through exercise. That project has become the Tyler-based nonprofit organization Cancer Foundation for Life, providing free exercise to cancer patients through a program called FitSteps for Life.

His surviving immediate family includes his wife, Phyllis Kimmel, 75; daughters Lori Peake, 47, and Lissa Greenlee, 45; and son, Greg Kimmel, 43. His family and friends said they remember him as someone who cared deeply for his patients and was determined to make things happen.

Greg Kimmel said his father wanted to be a doctor since childhood.

“One of his major heroes was Dr. Thomas, a physician in Brookville,” Greg Kimmel said. “He was his hero, and the way Dr. Thomas cared for people and the whole community, I think that’s what my dad wanted to do.”

"And my dad was not a very good student as a child; in fact his high school counselor told him he would never become a doctor; he could never get into medical school. And his mom disagreed.”

After originally being waitlisted at the University of Cincinnati, Gary Kimmel would drive to the admissions office every week to show his interest. “This is how maniacal he was,” Greg Kimmel said of his father. And he said his father kept up that same determination after retiring from medical practice.

“So his desire was to create a program that the medical community could use to focus on that aspect in cancer care,” Kimmel said. “And really I think he had a desire for it to expand outside of cancer treatment, and to some extent it has.

“He started by delivering treadmills to people’s homes — people who didn’t believe they could walk ever again — and so he would load up a treadmill in his truck and he’d drive it over there, unload it, and he would work with them and encourage them and get them moving,” he said.

There are now more than a dozen FitSteps for Life exercise centers in Texas, including three in Tyler, and the program keeps expanding. On Wednesday, the Cancer Foundation for Life staff was preparing for a major fundraising event in Dallas that would help fund expansion efforts.

Bill Hebb, the president of the board of the Cancer Foundation for Life, said that in the early years Kimmel was able to find patients and go to their homes with treadmills after asking local oncologists if they knew of any patients who could use one.

“Prior to Dr. Kimmel, people just thought that people with cancer should sit around and rest, and, as a result, people’s muscles would atrophy, and they would have no energy,” Hebb said. To date, more than 20,000 patients have come to the FitSteps for Life centers, he said.

Dr. Larry Anderson, a Tyler dermatologist, said Kimmel made sure the program was offered for free to cancer patients because he did not want people’s financial situations to determine whether they received the care they needed.

Anderson said Kimmel’s work in patient care “just kind of made sense to him” at a time when asking cancer patients to exercise was not mainstream. He said that work now is starting to be recognized.

“It helps emotionally and mentally as they go through chemotherapy and that sort of thing,” Anderson said. “And since that time studies have been published that patients who exercise do better long term.”

Earlier this year, a national cancer foundation in Australia recommended exercise be part of cancer treatment for all patients. A blog post by Harvard Medical School said having a nationwide foundation recommend exercise to patients was a first in the field.

Dr. Sasha Vukelja, an oncologist, said Kimmel worked 16 to 18 hours per day since 2001 making FitSteps happen. She was one of the people who insisted that the Cancer Foundation for Life go forward with its fundraising event on Wednesday.

“He has left this amazing legacy behind (and) we are going to continue to work even more to make this program go on, and tonight is a big event,” Vukelja said Wednesday afternoon. “We’re not going to cancel it. The show goes on.”