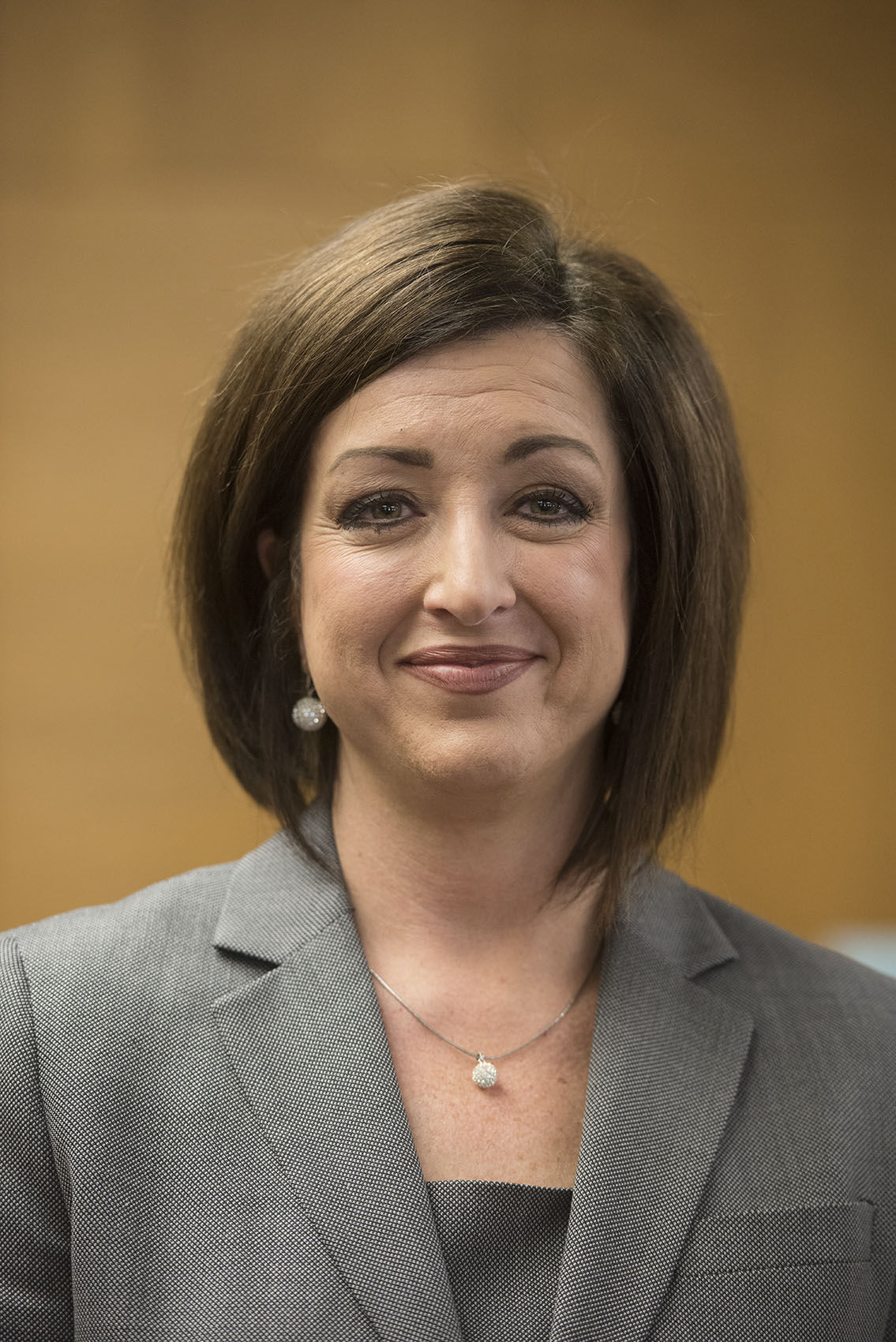 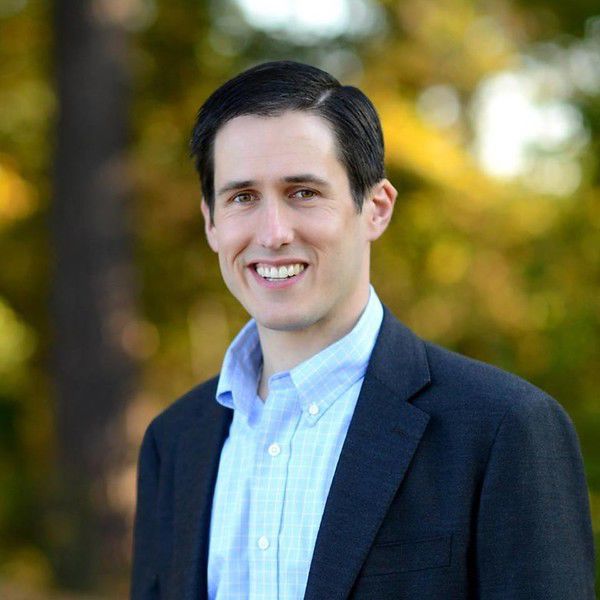 The public is invited to a Meet the Candidates Forum Thursday featuring the Smith County district attorney candidates.

Jacob Putman and Alicia Cashell Barkley will share their perspectives on the office and answer questions from the audience.

The Smith County Republican Club is hosting the event at Hollytree Country Club.

Putman announced his candidacy in February. He will face Barkley, who declared her candidacy Dec. 11 — the last day to file as a candidate.

Smith County voters will decide on March 6 in the Republican primary who their next DA will be.

No Democrats declared for the race, meaning whoever wins the primary will go on to become Smith County DA.