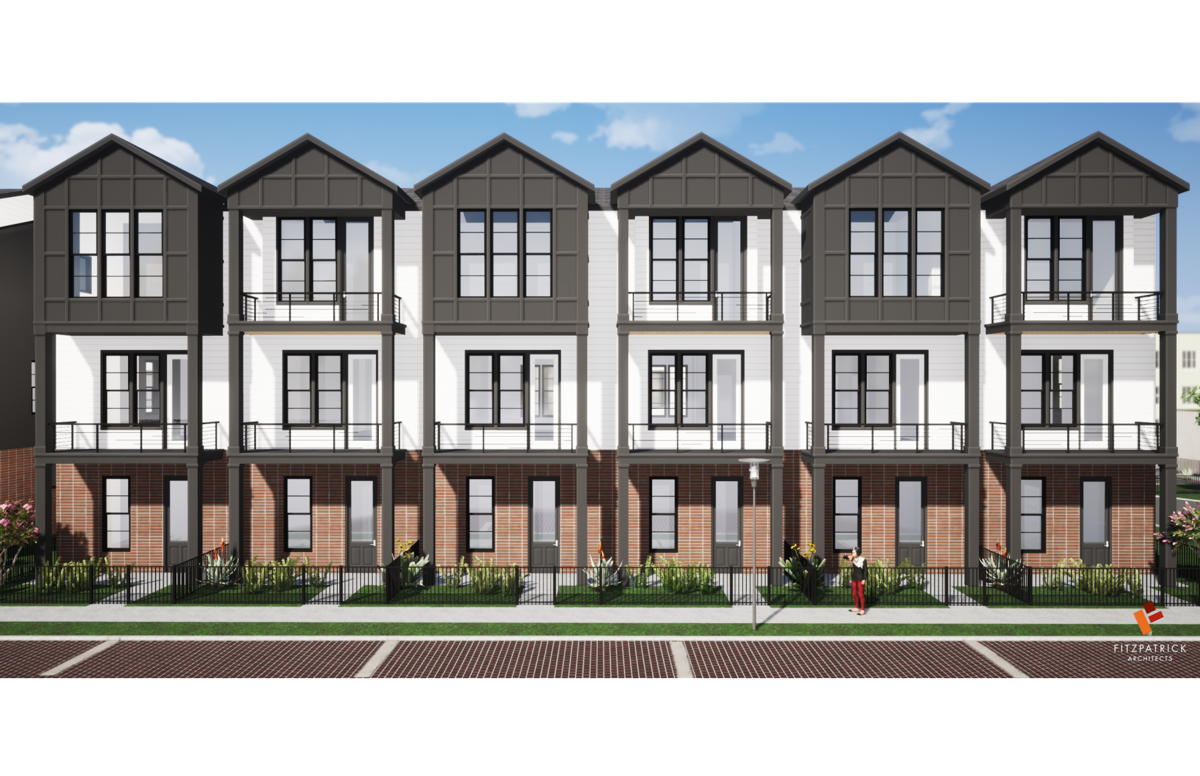 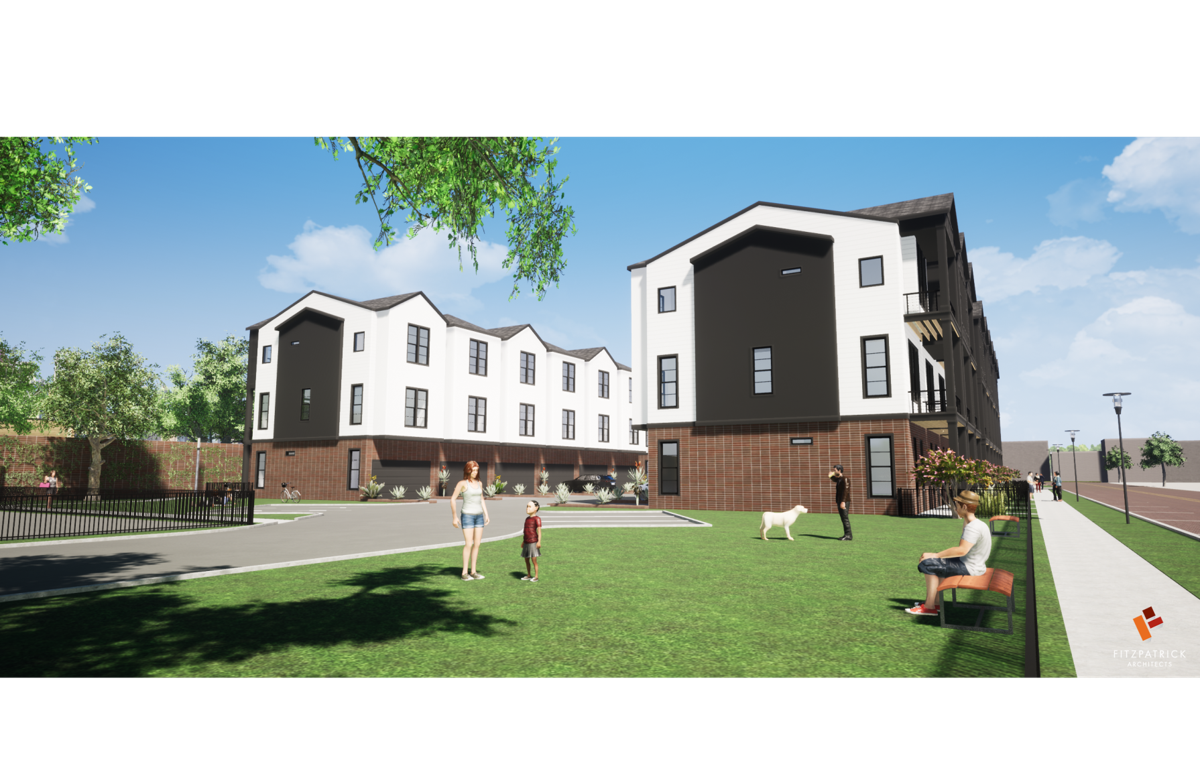 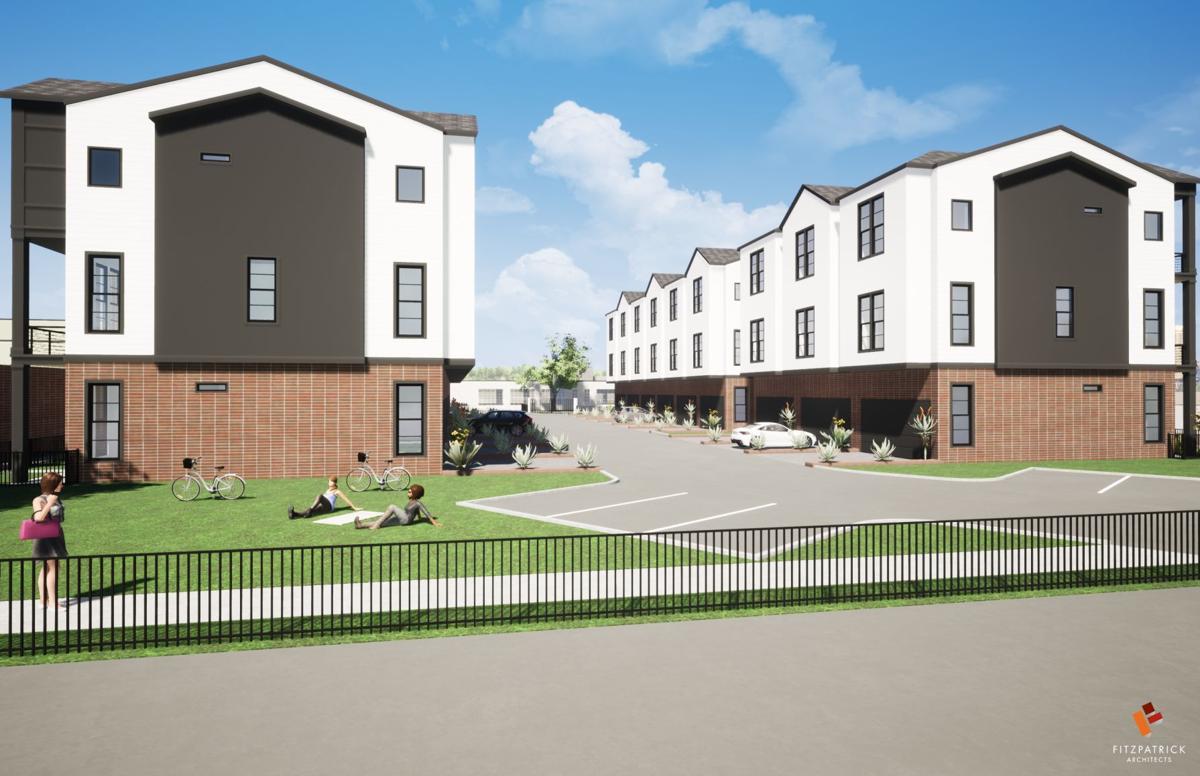 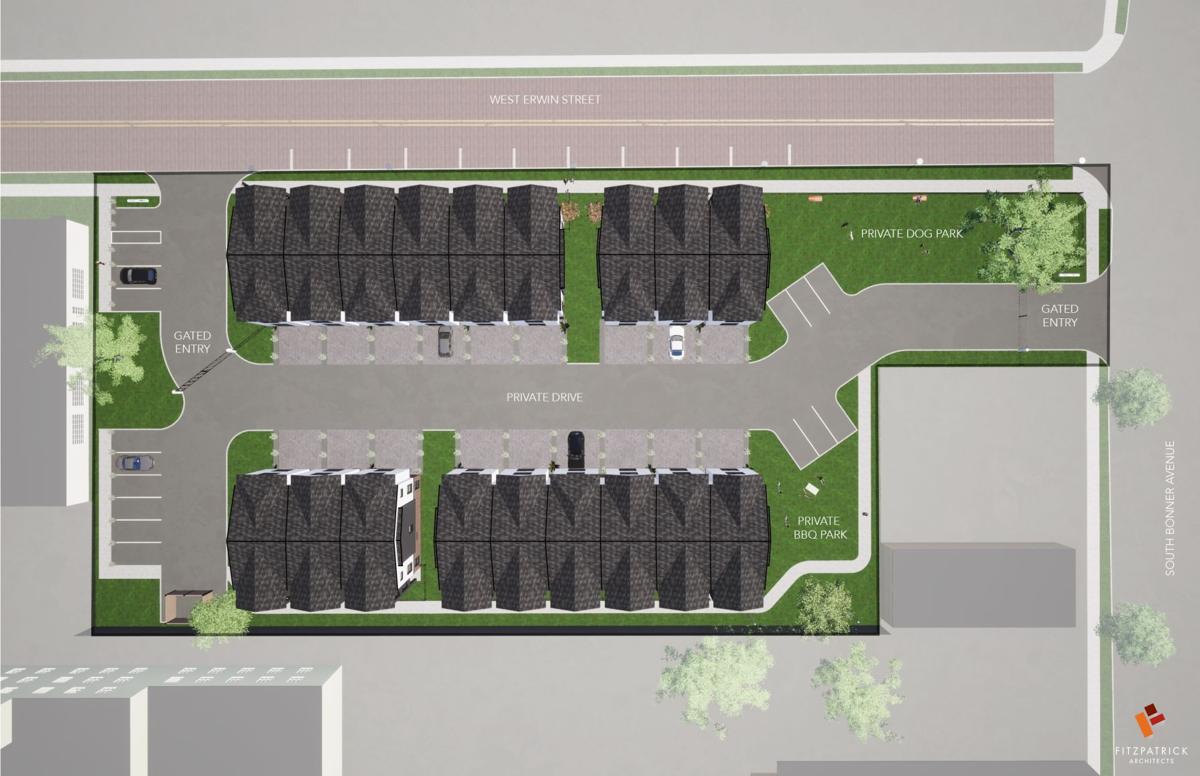 Ever dreamed of downtown living, but wanted more than just an apartment? Does the grainy rasp of Jack King Jr.’s old radio jingle still bring back memories? The developers turning the old King Chevrolet lot into a townhome community are now taking reservations.

Construction of the project, which is expected to break ground in March at the corner of West Erwin Street and South Bonner Avenue, will be managed by Todd and Eric Williams of TCMC Construction, according to a news release from developer TD Land Management.

The townhomes are being planned as part of the beginning of a larger plan to revitalize the area. The gated community will be comprised of 18 three-story units with a private dog park and BBQ park. Units are expected to range from 1,691 to 1,777 square feet and can be reserved through March 25 with a 1 percent down payment.

“We’re excited to work with the city on revitalizing the area — specifically in the opportunity-zone space here in the downtown area. We see the 18 townhomes as the first spark of the revitalization,” a TD Land Management spokesman told the Tyler Paper last month. “So, we’re willing to work with the city on the rapid expansion that they’ve been wanting for the last couple years.”

TD Land Management currently has this 1.409-acre property along with an adjacent 4.631 acres under contract from the city of Tyler for a larger-scale development project that is planned to be completed over the next few years.

The townhomes are expected to start at $275,000. Visit westoaktownhomes.com for more information.

Ben Fenton contributed to this story.