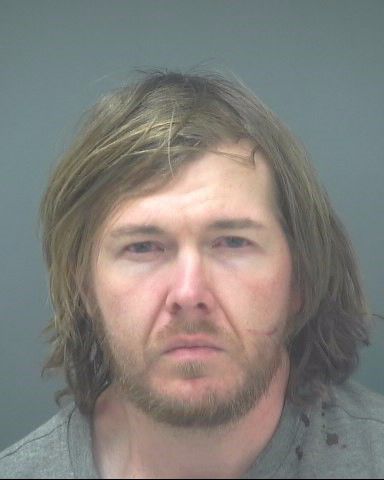 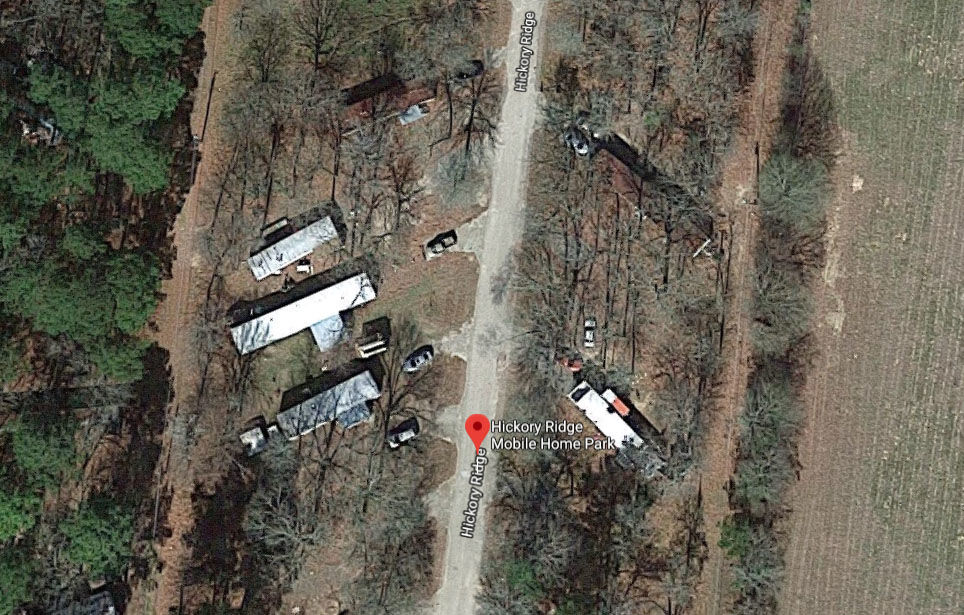 TYLER — A deputy sheriff is recovering at UT Health Tyler after he was shot by a man who then took his patrol car. The man who took his vehicle was later shot and killed.

Officials from the Texas Department of Public Safety (DPS) said the Anderson County Sheriff Deputy Bradley Coleman was "seriously wounded" after being shot by Terry Lee Countryman, Jr., 34, after an incident at the Hickory Ridge Mobile Home Park on Hickory Ridge Road in Palestine around 3:15 p.m. on Saturday.

DPS said after shooting Deputy Coleman, Countryman, who recently served prison time and had fled in Florida, took Coleman's patrol car. Highway Patrol Troopers performed first aid to Deputy Coleman at the scene before he was taken to Tyler for surgery.

Countryman, driving the Anderson County Sheriff's Department patrol car, then rammed a Palestine Police Department vehicle and shot at officers, DPS said. The stolen sheriff's vehicle was smashed enough where Countryman could not continue to drive. He took a rifle from inside Deputy Coleman's vehicle and ran, then stole a blue SUV. For the second time, Countryman crashed a vehicle, this time the SUV and he ran into the woods, DPS said and was found by troopers near FM 2330 and County Road 458 around 5:30 p.m. Countryman pointed the rifle at the trooper and the trooper was able to fire his service weapon, striking Countryman.

Countryman was taken to Palestine Regional Medical Center and was later pronounced dead, DPS said. The trooper was not injured and there were no reports of injuries to the Palestine Police Department officers. Officials said they did not have a condition update on Colman Sunday night.
Countryman, who would have turned 35 this Friday and lived in Palestine, has a criminal past and was a wanted fugitive in Florida. State prison officials in Florida told the Tyler Morning Telegraph Countryman was released from prison on Nov. 12, 2018.
Florida prison officials said Countryman's problems started with an arrest in 2014 by the Palestine Police Department. Countryman was charged with possession of meth and marijuana, and for manufacturing and delivering the controlled substance. Countryman left Texas for the Pensacola, Florida area.
While in Florida, police said he was charged with possession of meth and also charged with felonies for drug possession and meth-making materials. After the second arrest, police could not find Countryman, who had a $3,000 reward for information on him leading to an arrest by the Santa Rosa County Florida Sheriff's Office. He was also charged with fleeing. It appears Countryman was sentenced to two years in prison but only served 18 months.
According to Countryman's Facebook page, he left Elkhart High School in 2003 and on Facebook he claims he was a floor hand for a drilling company, starting that job in March.
The Herald-Press of Palestine talked to friends of Countryman who alleged Countryman was on meth, had stolen a company car Friday and was dealing with his girlfriend leaving him for another man.
The incident is still under investigation, DPS said.