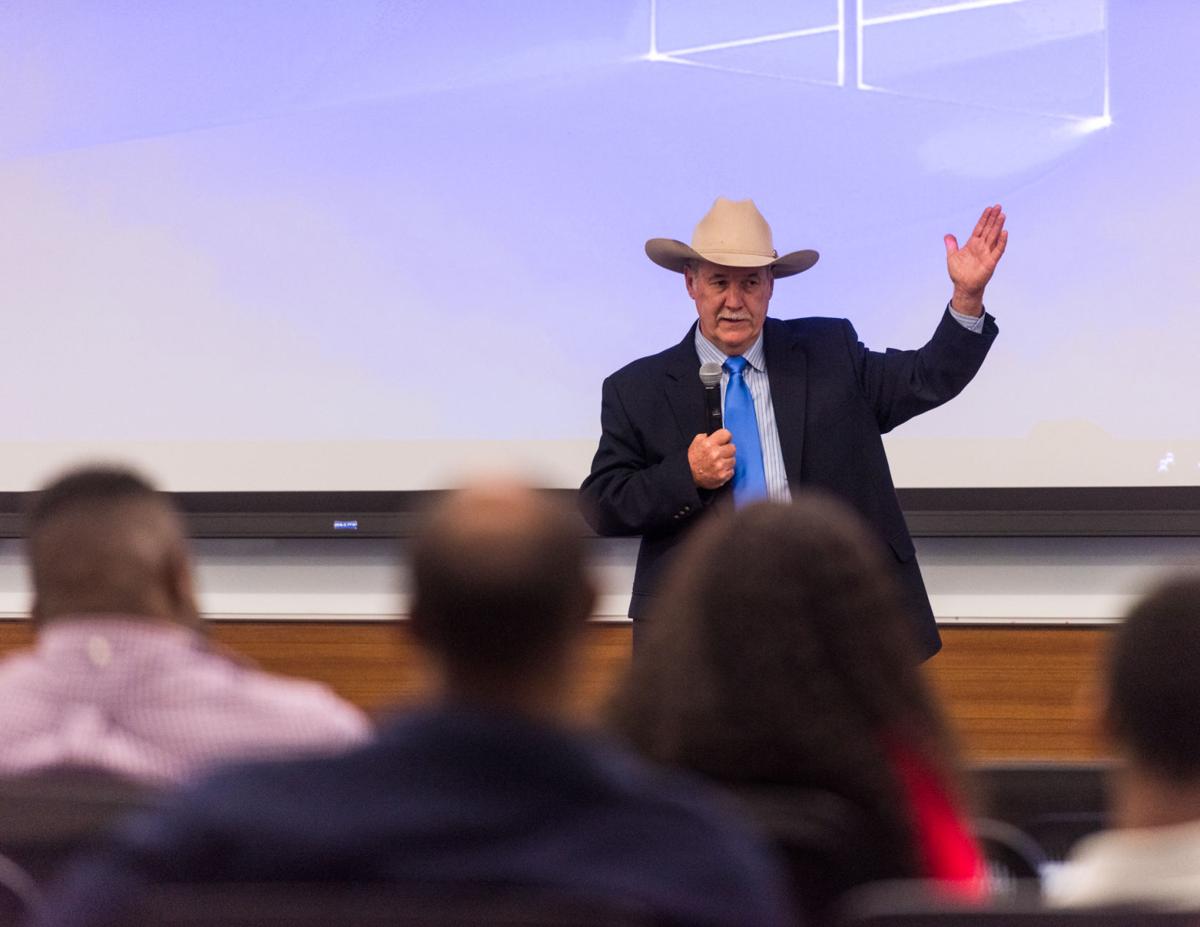 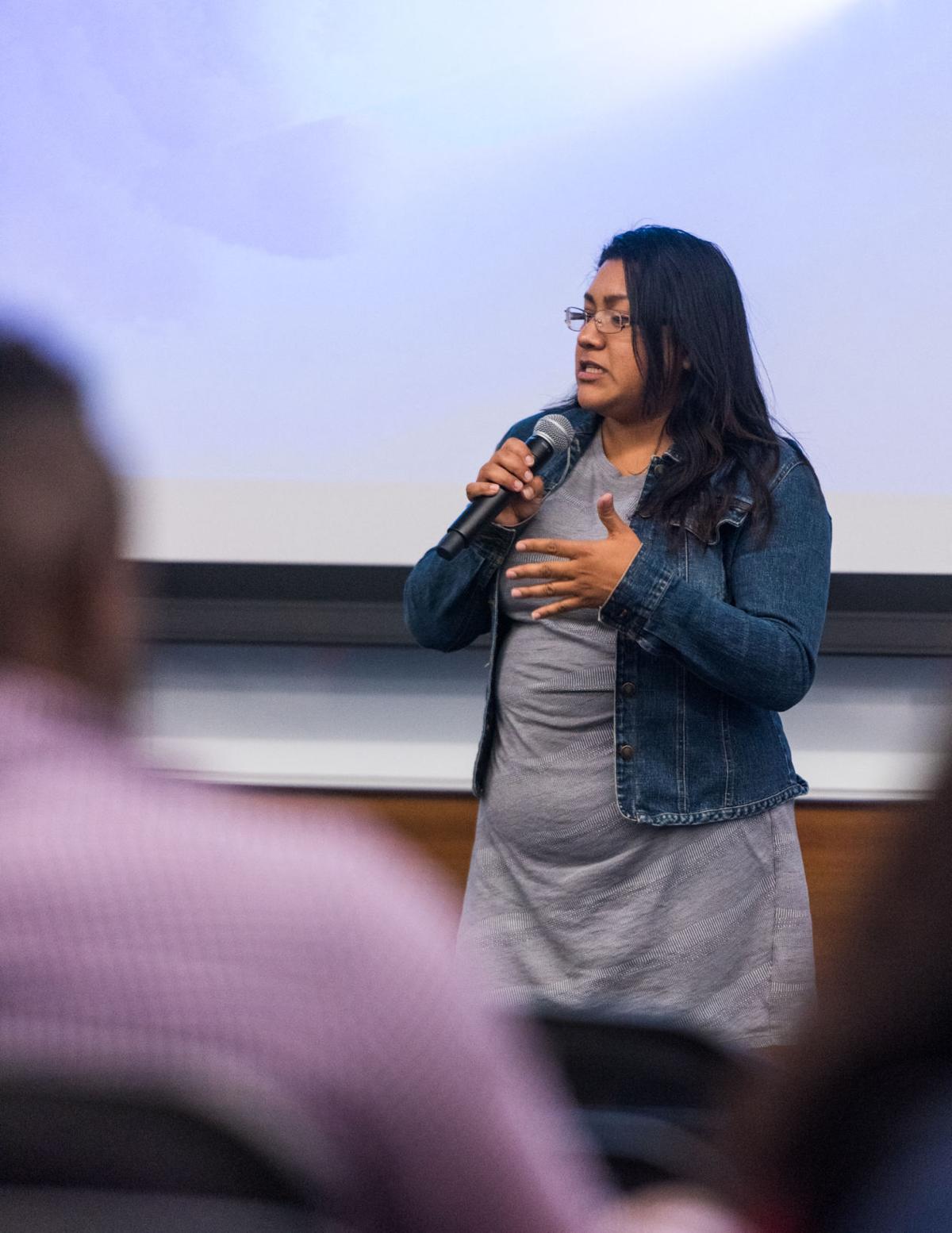 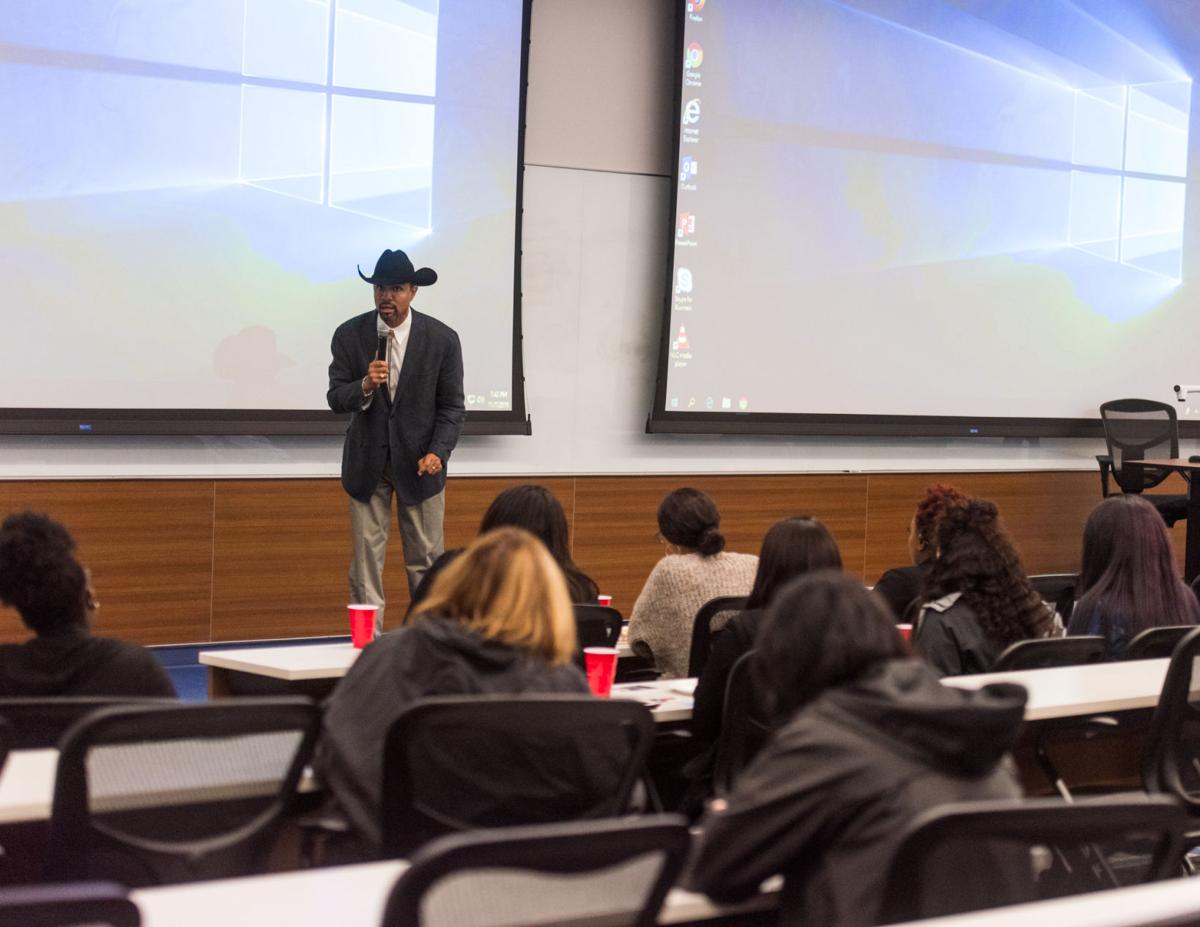 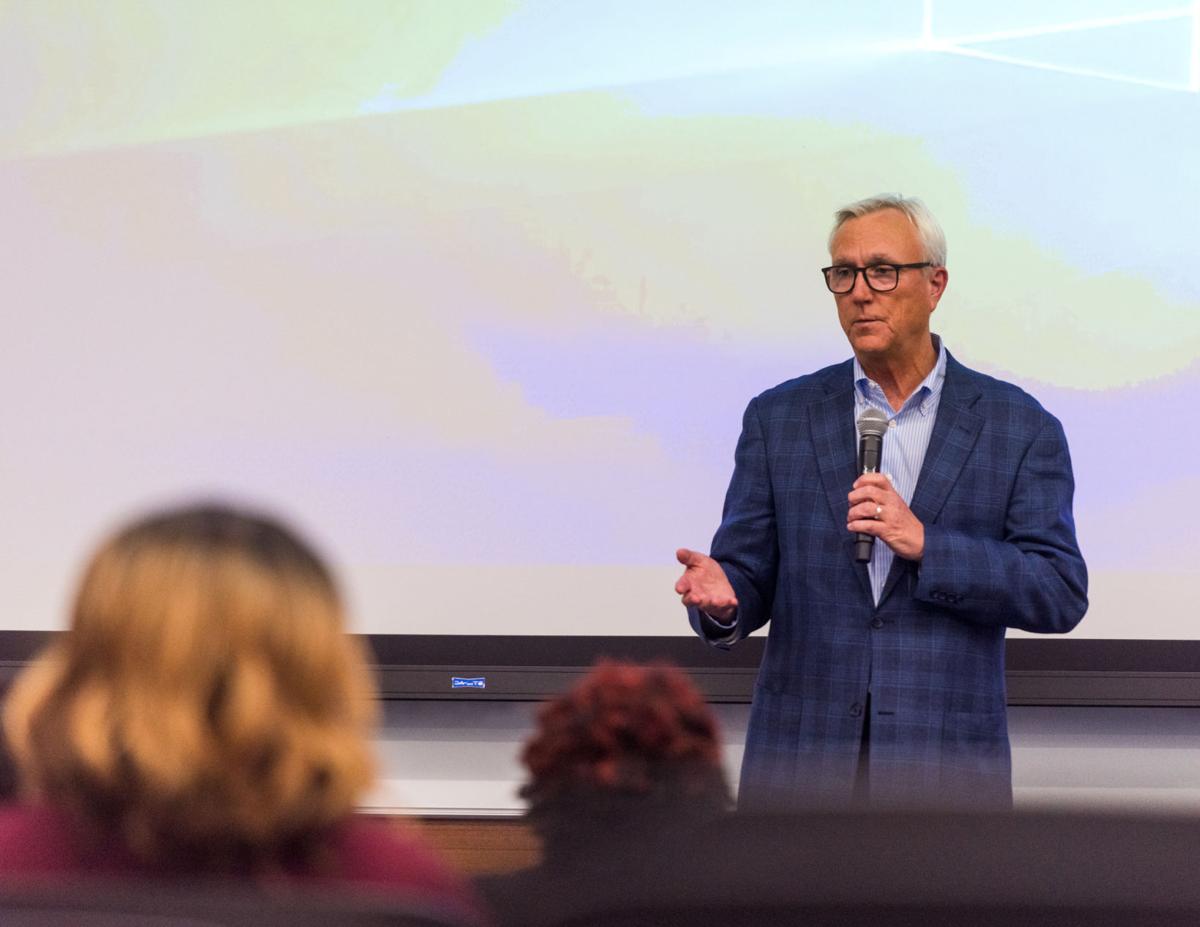 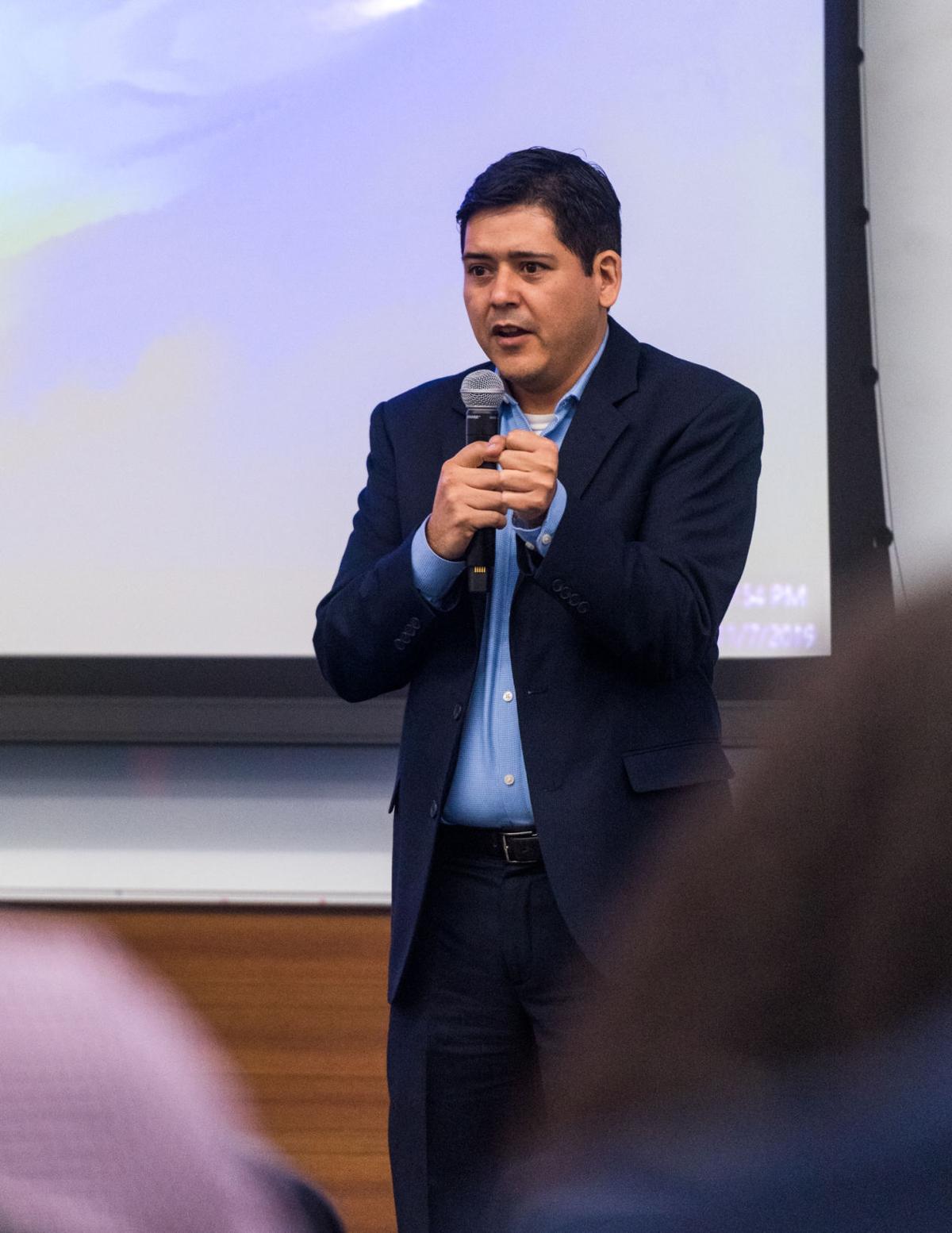 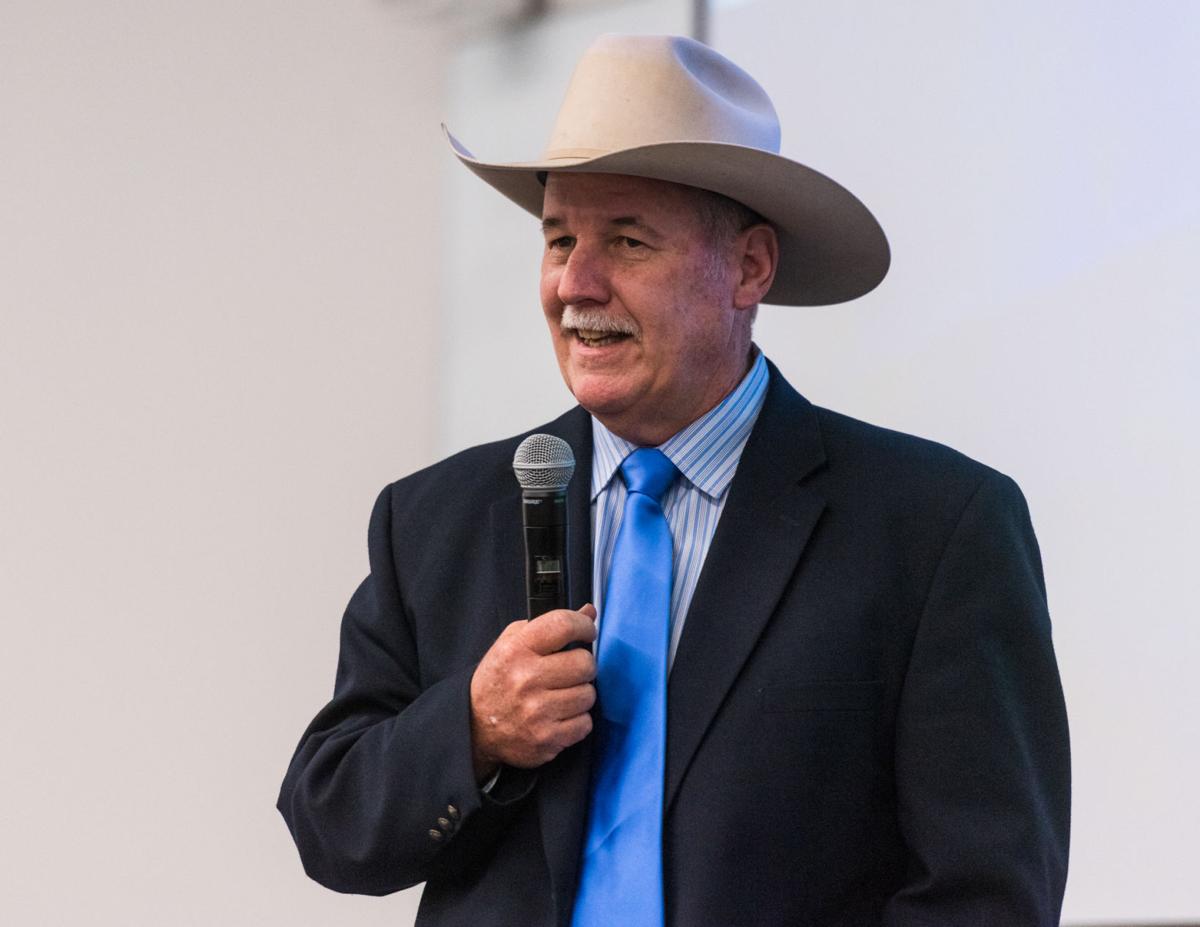 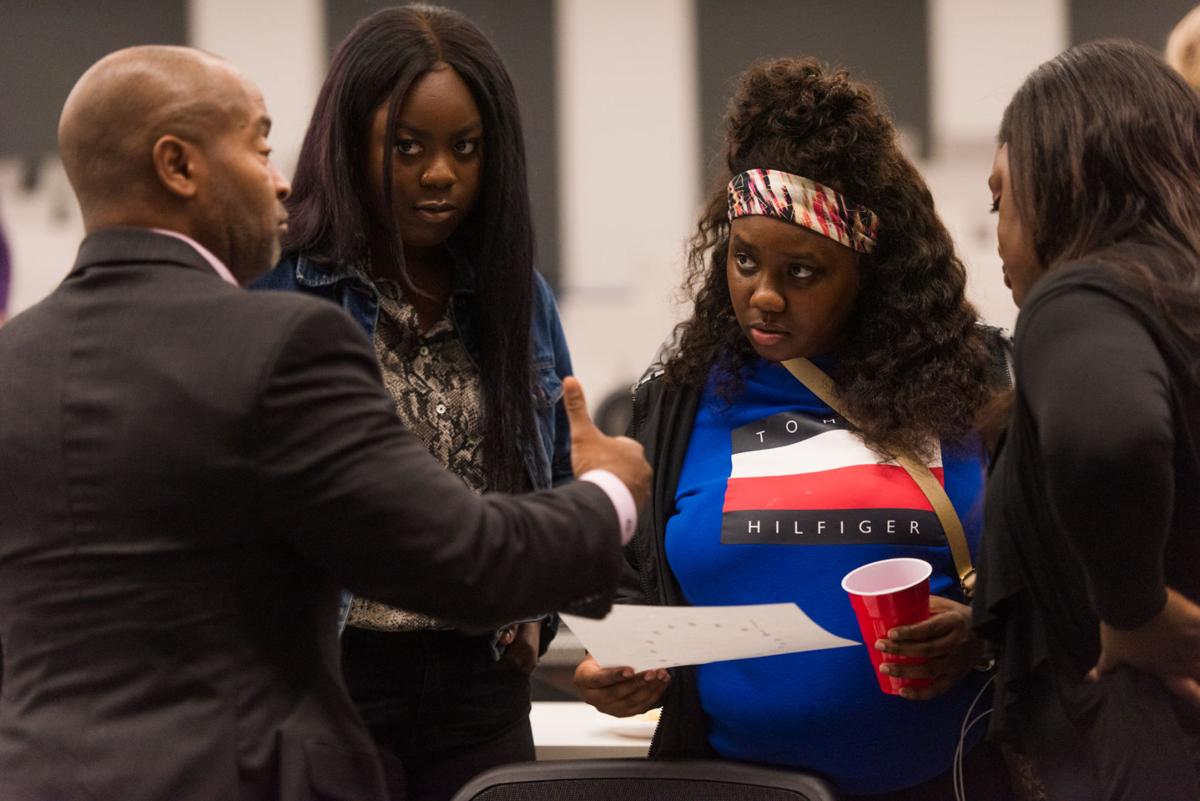 Eight candidates, five colleges and 13 hours on the road. Filing hasn’t even opened yet, but Democratic candidates vying for votes of East Texans in two critical U.S. races are already making their case. The Build East Texas Campus Tour wrapped up at the University of Texas at Tyler on Thursday night. With candidates limiting their stump speeches to answer questions one on one, the Democrats looking to replace Sen. John Cornyn and U.S. Rep. Louie Gohmert were direct about why they believe East Texas needs new leadership in Washington. Former congressman and gubernatorial candidate Chris Bell launched the opening salvo. “The reason I’m running is because I’m tired of having Donald Trump’s chief water boy as our United States senator,” Bell said. “I was hoping that John Cornyn would grow a backbone and learn to stand up to Donald Trump, instead he’s enabled him every step of the way as he takes our country in the wrong direction on issue after issue.” The candidates included Bell, Michael Cooper, Jack Foster, Sema Hernandez, John Love and Adrian Ocegueda running for U.S. Senate, and Hank Gilbert, who is challenging Gohmert. Senate candidate Royce West attended other stops on the tour, but was unable to make the Kilgore College and UT Tyler events. Mark Yancey, who is running to unseat Cornyn in the Republican primary, also attended the first four stops. The candidates covered their stances on health care, education and other hot button issues ahead of the 2020 election. It was Gilbert who got the biggest reaction from the crowd in Gohmert’s hometown. No one can accuse Hank Gilbert of being a city boy. The man looking to clinch the Democratic nomination to unseat Gohmert in November 2020 is a former high school agriculture teacher, rancher and the personification of East Texas country with his cowboy hat and Southern twang. “I’m running for Congress against someone you may know, Louie Gohmert,” he said. “If you watch Fox News or anything way out there, he’s usually their marquee person.” Gilbert laid out his plan for making college education more affordable, which included making the first two years of college tuition free and then offering interest-free loans after, with a three-year grace period for repayment after graduation. “What we have right now is on the verge of absolute anarchy because we have puppets like Louie Gohmert, who are 100 percent party, 100 percent hot air and have done absolutely nothing for anyone in this district, much less the rest of the country other than prop up a straw man,”

He also went after Gohmert’s unwillingness to hold public town hall meetings, referencing Gohmert’s 2017 comments about being unwilling to host town halls because he perceived them to be dangerous.

The student group co-hosting the event at UT Tyler was B.L.A.C.K. Patriots, Building Leaders of African-American Culture and Knowledge, a new group on campus at UT Tyler led by junior Kierra Green.

For more information about Build East Texas or to watch videos from the event, visit Facebook.com/BuildETX.