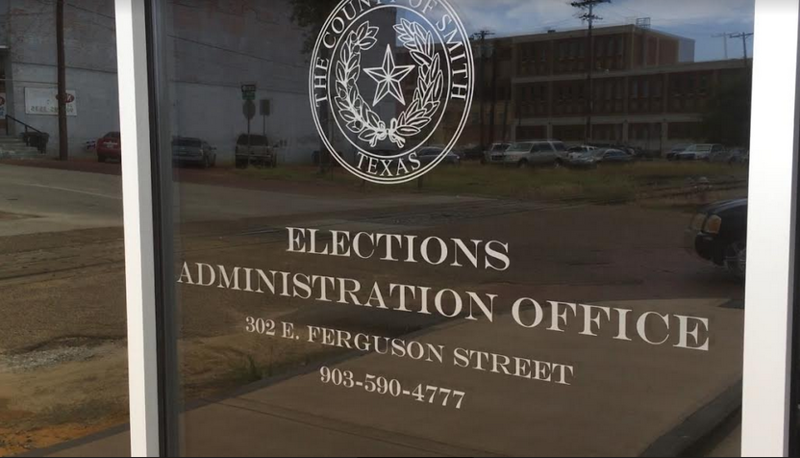 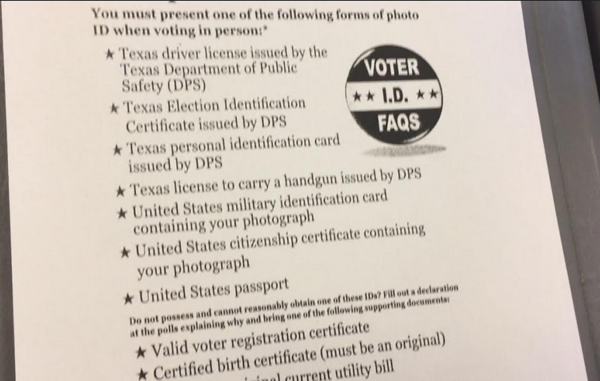 The Smith County Elections Office saw 835 people register to vote in only two days this week.

“I have had several people tell me this is the first time they have registered to vote. There was even an 82-year-old woman who registered for the first time on Tuesday,” said Smith County Elections Administrator Karen Nelson. “I feel that because both presidential candidates are so well known, it has caused people to be very interested in this election.”

Mrs. Nelson said her office helped 275 people register to vote on Monday, and 560 people came to her office to fill out the application on Tuesday, the last day to register.

“In all my years I have never seen this many citizens register to vote on the last day,” Mrs. Nelson said. “Of course, during any presidential election there is always a higher interest in voting and many voters tend to only vote in the Presidential Elections.”

The last-minute influx of people has kept the Elections Office busy. Mrs. Nelson said they have more than 1,000 applications to enter into the system to be processed. That number will be added to the 134,280 people who are currently registered to vote in Smith County.