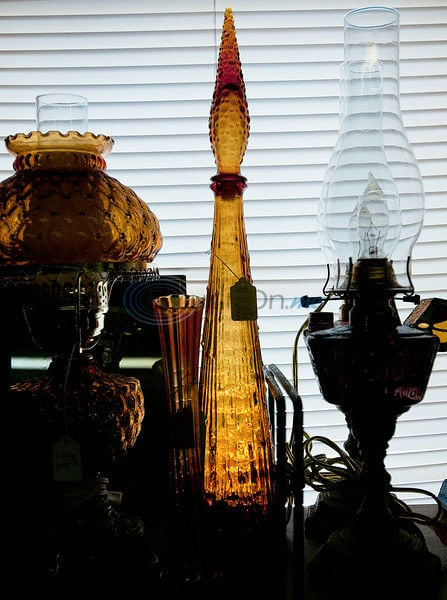 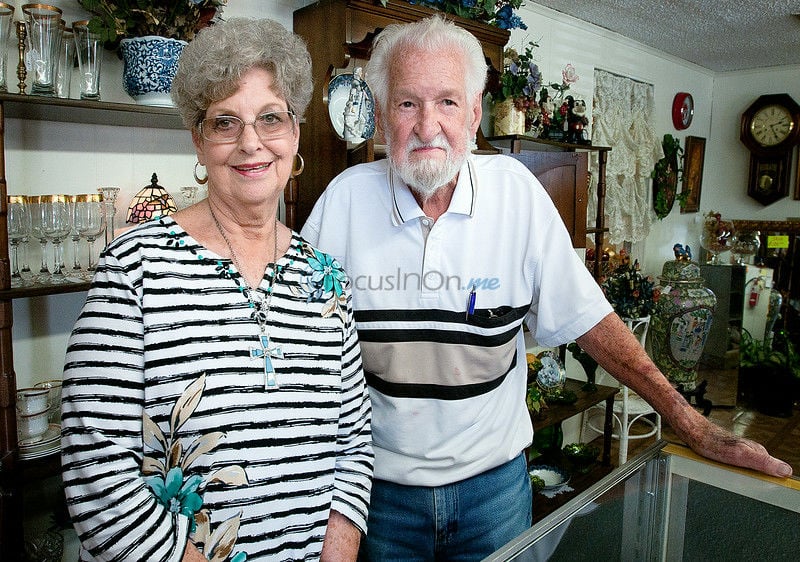 Betty and Homer Cowling, owners of Coach House Antiques, say the best thing about owning a business is not having any bosses. (Herb Nygren Jr./Staff) 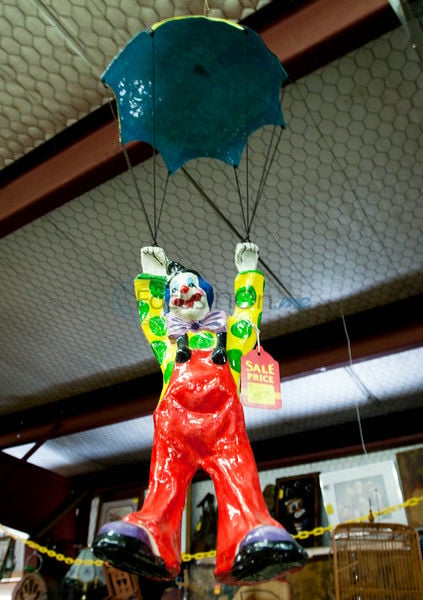 Betty and Homer Cowling, owners of Coach House Antiques, say the best thing about owning a business is not having any bosses. (Herb Nygren Jr./Staff)

Homer and Betty Cowling are entrepreneurs at heart.

The couple has been married for 65 years and is on their third business venture together, selling “something for everyone,” including antiques and collectibles of all kinds at Coach House Antiques in Tyler.

The couple agreed the best thing about owning a business is not having any bosses.

The couple grew up in the Rio Grande Valley area and met after Cowling returned from serving in the U.S. Army. They moved to Texas in the 1980s from just outside of Fort Smith, Arkansas, where they owned five Spanish-American food restaurants.

Cowling, 85, said they grew tired of the restaurant business and moved to East Texas for work. He started an environmental business, Cowling T.E.E., which he still runs with the help of his son-in-law. The business has six employees and does underground storage tank and soil testing and remediation and works closely with the Texas Commission on Environmental Quality.

Cowling said he likes being licensed with the state to do environmental work. He has slowed down in his work recently, after undergoing back surgery and having to do dialysis three times a week. He helps his wife run the antique shop and said what he likes most about East Texas are the friendly people.

The Cowlings started Coach House Antiques in Gladewater but after 13 years sold it four years ago after Mrs. Cowlings, 81, went through several back surgeries and retired.

About two years ago, they started up the venture again across from Camp Ford, in a building that housed a flea market. She said they have a couple of vendors who have stayed on from the former owners.

Coach House Antiques has room for a dozen vendors, but some vendors take up more than one space, and Mrs. Cowling also sells things there. Every inch of the 5,500-square-foot building is crammed with things, such as musical instruments, tin signs, furniture, jewelry, purses, artwork and home décor, dishes, handmade knives, quilts and antiques of all kinds.

“We have just a little of everything for the lady as far as collectibles,” she said.

They recently sold a Civil War original cannon, which has since been replaced with a doctor’s buggy from the early 1880s, Mrs. Cowling said. Unique antiques include a 1905 G.E. fan used in hotels that runs for an hour on 5 cents, a Victrola, cheese cutter, bird cage, baby buggy, slot and marble machines.

She sells a lot of porcelains, China and crystal, as well as some stained glass pieces.

“It’s a challenge to see what’s coming up next,” she said. “You can guess, but you might be surprised.”

She loves seeing the ever-changing merchandise, but what she loves most about the business is meeting new people and seeing them return to shop. They have had customers come from Dallas, Houston, Shreveport, Beaumont, Lufkin and Nacogdoches. “It’s amazing how many different people from different areas come in,” she added.

Coach House Antiques has an outside sale every third weekend, weather permitting. They invite not only their vendors, but the public to bring stuff to sell outside their shop instead of having garage sales at home.