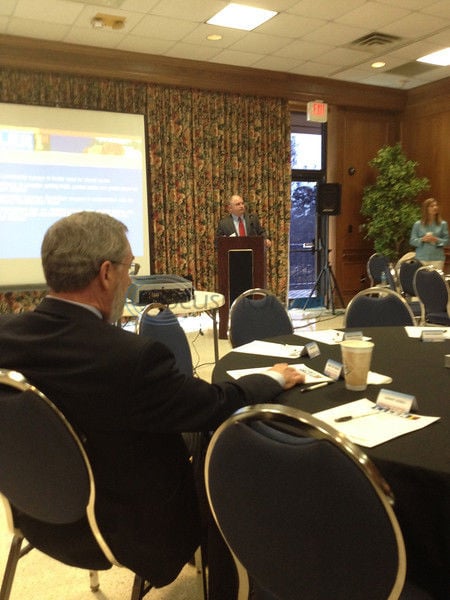 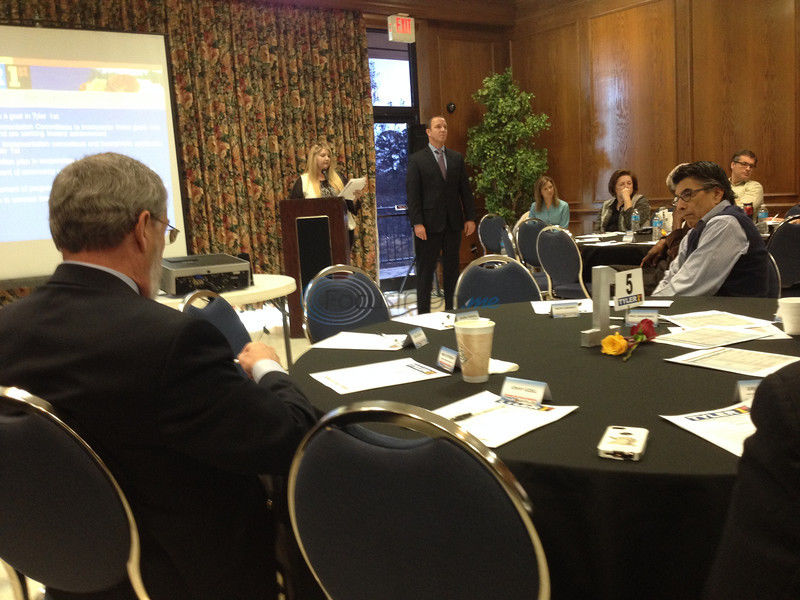 A new Black History Month Program, revitalization in north Tyler and more sports tourism could all be part of the city's future.

They are just some of the items being proposed in an updated comprehensive plan that is now closer to potential adoption.

"We've had an exciting time updating the Tyler 1st (Comprehensive Plan)," Mayor Bass told audience members. "I appreciate all that the staff has done in making this possible — for all the behind the scenes work that goes into a project like this. They've spent countless hours. … It's been fun the way the project has been put together."

"This will be a continuation of what we've done. It will give us new direction. We've finished a lot of things over the last five years, but it will refocus on what we need to do for the next five years," she added.

Among the items, Delleney said, was reviewing policies and Texas laws "to implement shared lanes for bicycles," requiring bus bay turnouts "for major new developments in the site plan and building permit process" and support for a high-speed rail initiative between Dallas and Shreveport, La.

"We're looking to the future and modes of transportation to get us from here to Dallas and Shreveport very quickly, and this could definitely be one of them," Delleney said.

Ms. Rollings said new items include continuing to explore private/public partnerships and developing a "Green-up the Gateway" plan, where trees would be planted along major roadways within city limits.

Other items, she said, include developing Stewart Park as the first heritage park, as well as wanting to evaluate fees and look at athletic facilities and what is involved for maintenance.

She said items include conducting a heritage tourism development study and developing and implementing a Black History Month Program.

"Really this chapter, it's focusing a lot on education and then going after grant monies that are out there for these various items," she added.

As areas are developed in the north end, he said the idea is to add pocket parks, green space, "anywhere we can utilize trail systems."

Also, he said, it's important to get rid of dilapidated structures and demolition in the north end.

For instance, the old nursing home at Queen and Palace streets will hopefully be removed in the next couple months, Swindle said.

"Now that we've got a good critical mass of entertainment and places to eat and aesthetically it's looking really good, we really need to turn our attention to bringing even more businesses downtown," Ms. Guthrie said.

As far as business and the economy, she said plan implementation items include more sports tourism, "continuing to promote oil and gas industry" and "working with key stakeholders to grow residency programs in Tyler."

Ms. Guthrie also mentioned "evaluating the Center for Healthy Living as a replicable model" and "expanding the marketing of arts and entertainment opportunities."

With the newly added education chapter, she said there are many action items. Among them, she said, is working with Tyler ISD on implementation of its strategic plan, "implement strategies developed by the Business Education Strategic Plan" and evaluating businesses and their internship and mentoring programs.

She said other education items include determining five key outcomes the community wants to see with academic achievement and developing public service ad campaigns, where successful young people are featured.

Now, as the comprehensive plan update moves ahead toward potential adoption, a presentation to the planning and zoning commission will take place, and an open house is scheduled "to unveil the efforts of this steering committee and show the updated goals and action items," Ms. Nick said.

She said it is expected to go to the city council for final consideration in April.

"We're going to have a great time in the next five years as we see what the future is going to hold for Tyler, Texas," Mayor Bass said.