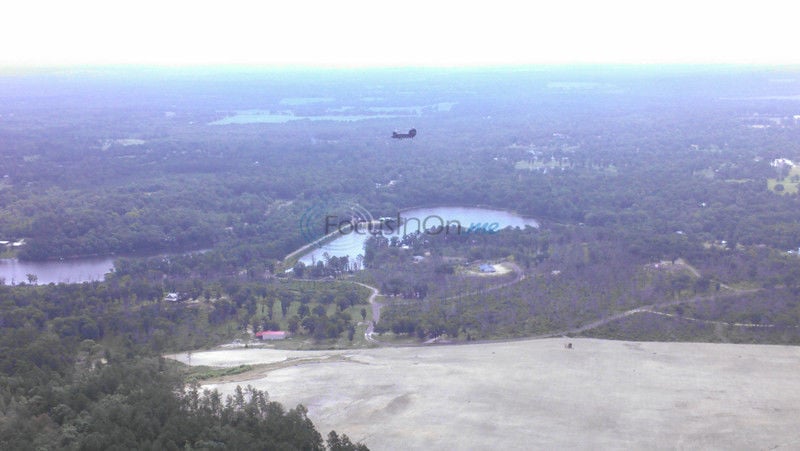 KYTX CBS 19 CH-47 helicopters, commonly known as Chinooks, are among the aircraft at the ALERT Academy in Big Sandy for Civil Air Patrol training. 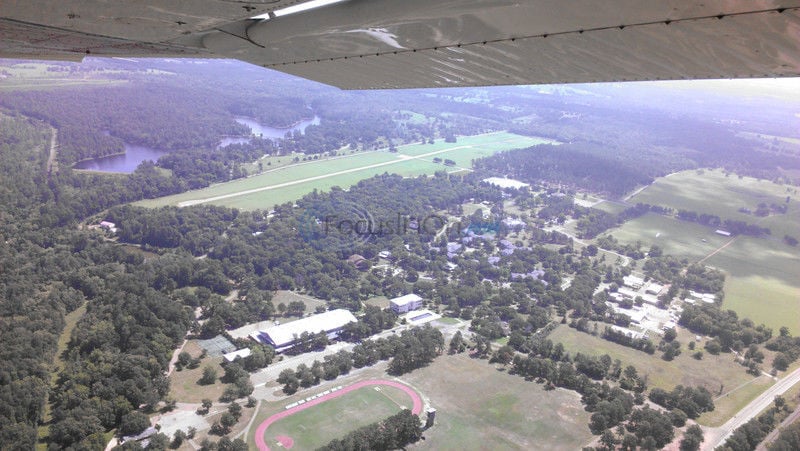 Kytx CBS19 Civil Air Patrol members are training at the ALERT Academy in Big Sandy for search and rescue missions through Sunday.

KYTX CBS 19 CH-47 helicopters, commonly known as Chinooks, are among the aircraft at the ALERT Academy in Big Sandy for Civil Air Patrol training.

Kytx CBS19 Civil Air Patrol members are training at the ALERT Academy in Big Sandy for search and rescue missions through Sunday.

Civil Air Patrol members from 10 states have joined together at a training base in Big Sandy to hone their skills.

CBS19 joined 112 members in their training at the ALERT Academy in Big Sandy to see how these volunteers train for search and rescue missions. When someone is missing, or a plane crashes, or a natural disaster hits the Civil Air Patrol springs into action.

"It's like helping your fellow neighbor. That's how I look at it," Lt. Col. Joshua Schmidt said.

Schmidt became a Civil Air Patrol cadet at age 12. Now he's a mission pilot who has kept many American lives safe over the years.

"The most impact mission, the biggest one I've been on, would be Hurricane Sandy response," he said.

He also responded to the 2011 Bastrop wildfires in the same plane he took CBS19 up in Thursday.

Civil Air Patrol search and rescue is broken up into ground and air teams. We flew to the ALERT Academy in Big Sandy where the Civil Air Patrol is training for the week.

Before we landed, we flew parallel to two CH-47 helicopters, commonly known as Chinooks. We watched the huge birds land. Two of the people we watched hop out of the helicopters, were Civil Air Patrol Cadets Tanner Reeves and Mollie Flood.

"We're training on the ground team but we want to familiarize ourselves with what it's like from the air operations point of view," Ms. Flood, 19, said.

"It was fantastic," 18-year-old Reeves said. "I've never been in a helicopter before."

"It was fabulous. One of the best times of my life," Ms. Flood said.

She started in the program six years ago when she was 13, and is training new cadets, including Reeves, in the Lone Star Emergency Services Academy, or as they call it, LESA.

"It has been a great experience. I never thought I could learn as much about search and rescue in one interval," Reeves said.

At every stage, the members are volunteers who spend their time training and working for free.

"I really care about search and rescue," Reeves said.

As Schmidt flew, he looked over and said, "It's great. I love it. I see myself doing this until I can't do it anymore."

"When you really think about search and rescue, at the heart of it is a volunteer spirit. Even if you're getting paid, because what happens if it's your mother or brother who's lost or went down in an aircraft or is missing? You definitely want someone out there. And for me, I'm perfectly willing to put everything on the line to help someone else find their loved one," Flood said.

The group will be training in Big Sandy until Sunday. There will be a huge exercise Saturday with everyone involved, and area law enforcement and first responders are invited to join.