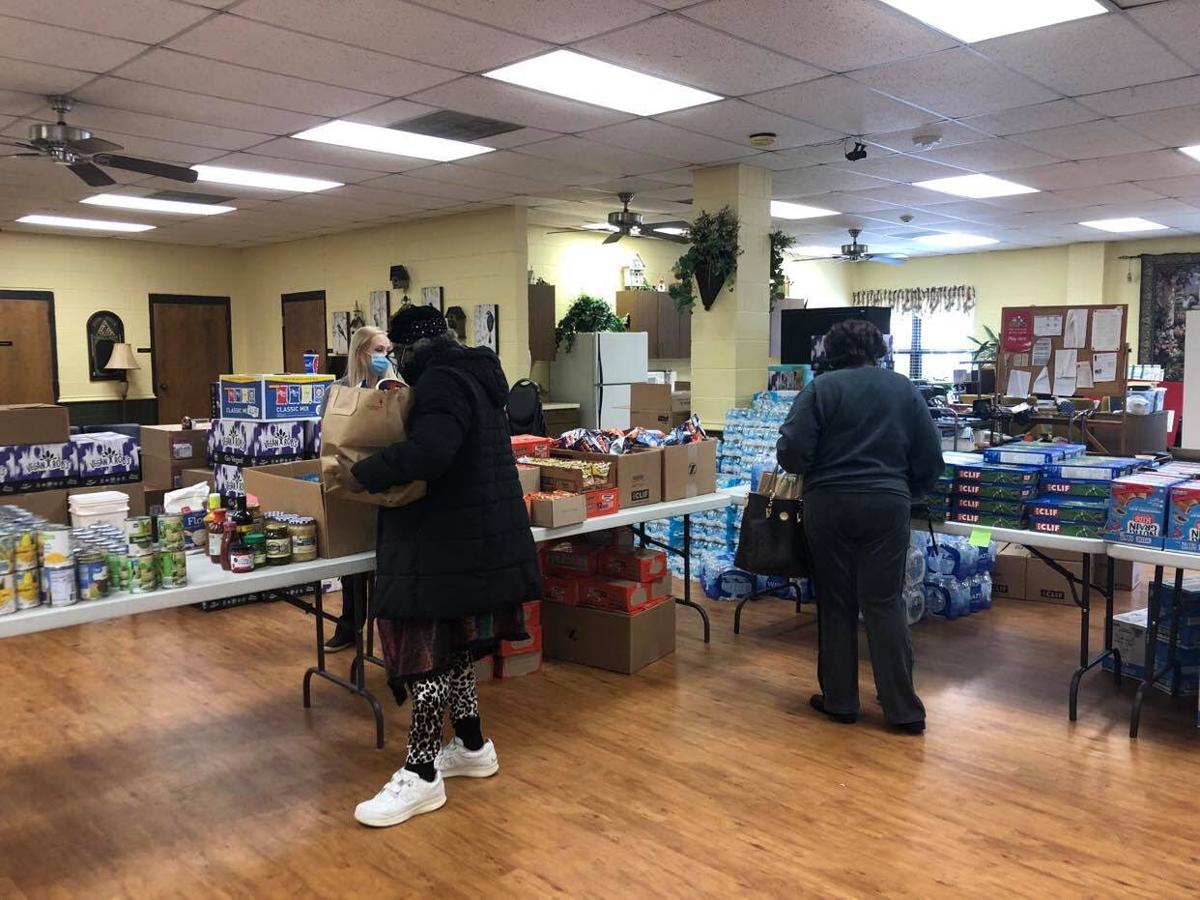 The city of Tyler Parks and Recreation Department distributed food, water and supplies to senior citizens at the Tyler Senior Center on March 17 through 19. The supplies came from Fight Club 414, a men’s ministry from Goshen, Indiana. 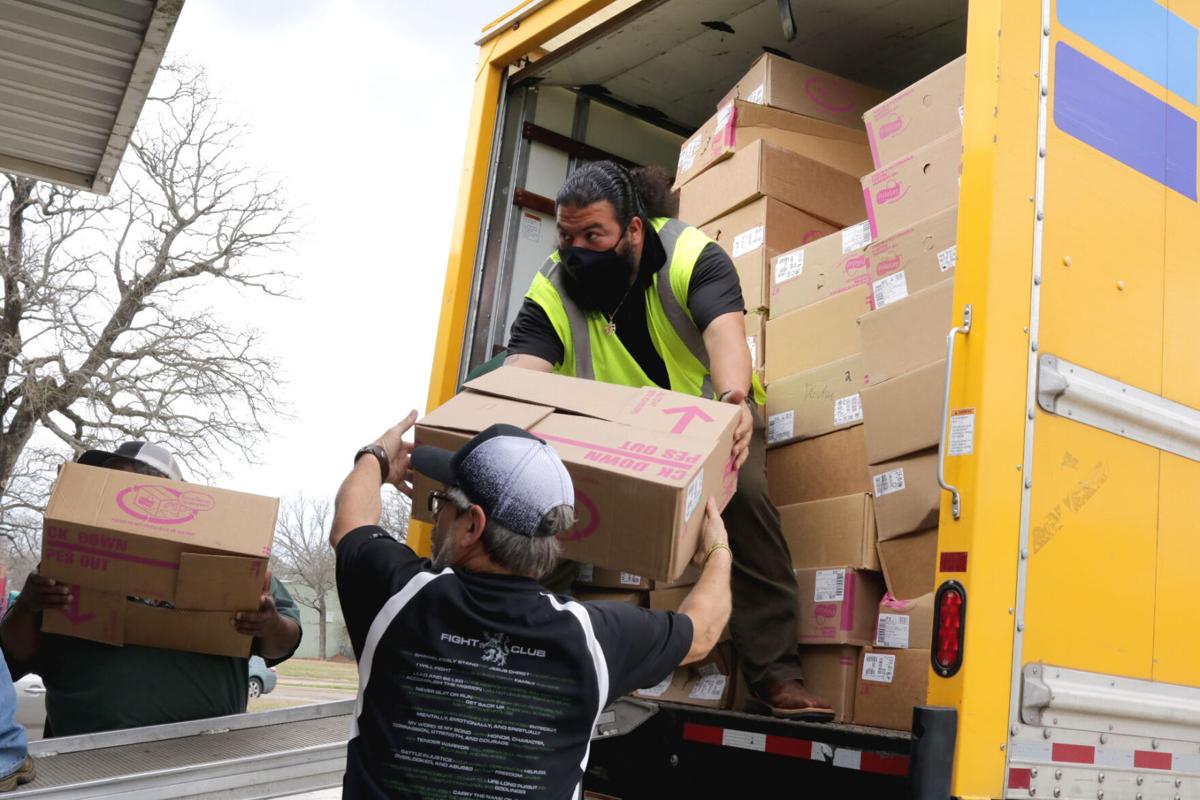 The city of Tyler Parks and Recreation Department distributed food, water and supplies to senior citizens at the Tyler Senior Center on March 17 through 19. The supplies came from Fight Club 414, a men’s ministry from Goshen, Indiana.

Thanks to a large donation from a men’s ministry in Indiana, the Tyler Parks and Recreation Department served food, water and supplies to about 125 people earlier this month.

Members of Fight Club 414, which is based out of Goshen, Indiana, drove over 14 hours to Tyler on March 11 to donate supplies from a moving truck and cargo trailer to the city of Tyler Parks and Recreation.

According to its website, Fight Club is a men’s discipleship resource and leadership development program.

The donations went toward helping Tyler-area seniors and families highly affected by the winter storm in February.

The following week on March 17 through 19, the parks and recreation crews hosted a food pantry to distribute these supplies to senior citizens.

“We are grateful Fight Club Men’s Ministry picked our community to help,” said Leanne Robinette, senior manager of parks, recreation and tourism. “COVID-19 and the winter storms hit the seniors in our community the hardest. These supplies will go a long way for those that depended highly on our senior programs. I am glad our team was able to distribute the donations to those who it would benefit the most.”

Robinette said the men’s ministry group was initially going to Houston, but they learned there was no longer a need there.

Her brother, who is an engineer in Indianapolis, works with one of the Fight Club members and he mentioned that his sister works for the city of Tyler.

“My name was brought up that I was here in Tyler, so when Houston said they didn’t need the supplies anymore, they reached back out to my brother and asked if they could come here,” Robinette said when the Fight Club donation arrived on March 11. “Of course, I said, ‘Yes, we could definitely use the help.’”

In addition to the truckloads of donation, the men’s ministry also gave $3,000 worth of Super 1 Foods gift cards to be given out to families in need.