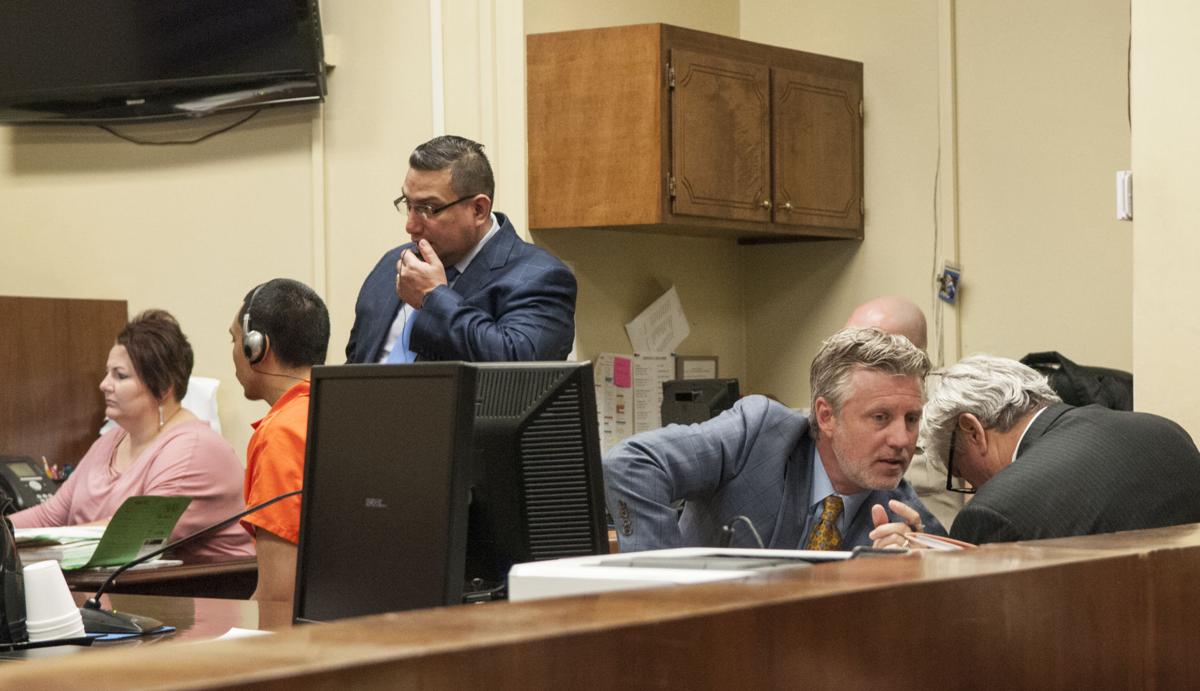 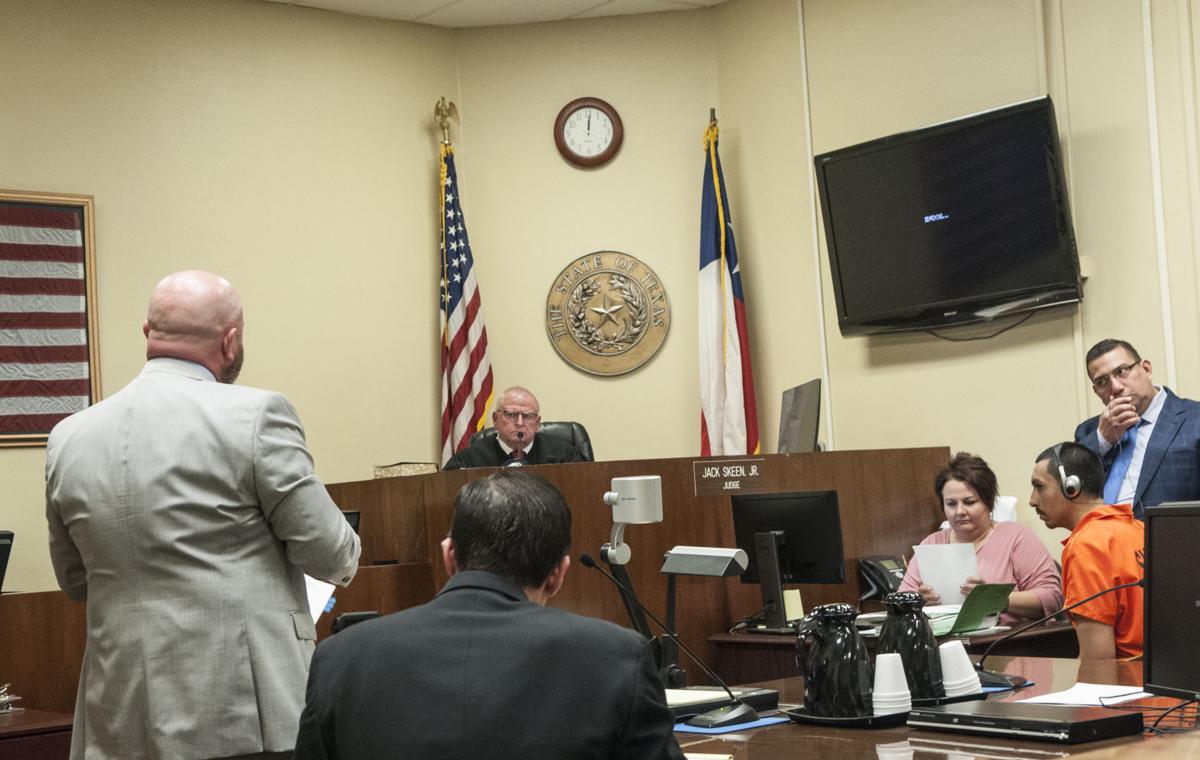 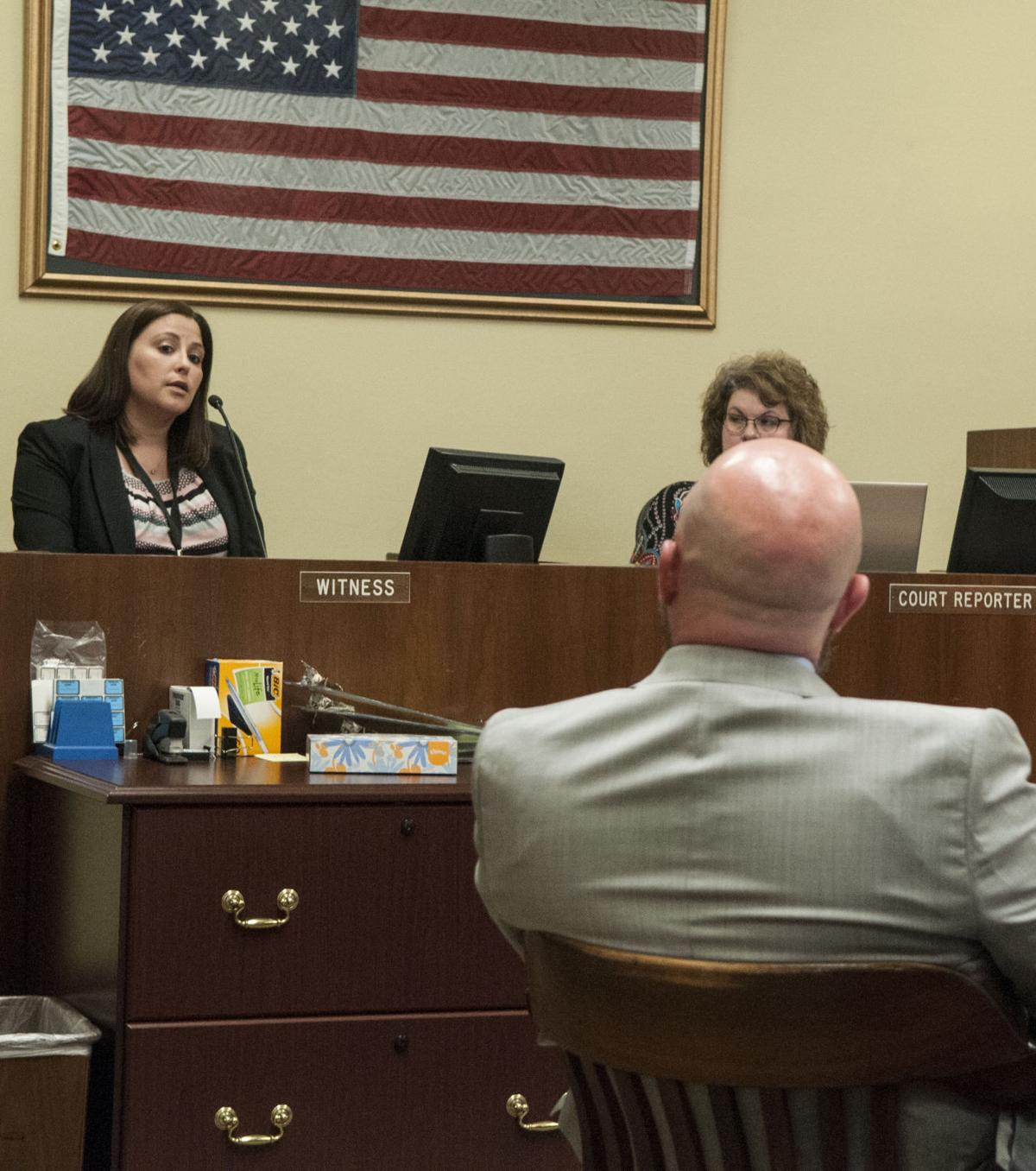 The capital murder trial for the man accused of killing 10-year-old Kayla Gomez-Orozco will follow the current scheduling order set by the court and begin in October 2018, despite an unopposed motion to postpone it.

Judge Jack Skeen of the 241st District Court said in a pretrial hearing Wednesday he will not sign the defense's motion for continuance, which is unopposed by the state, until he hears if the additional DNA testing is needed.

"We will stay on the same scheduling order," Skeen said.

The schedule for the capital murder trial of Gustavo Zavala-Garcia calls for the court to summon a central jury panel for Aug. 30; start individual questioning of each potential juror on Sept. 10; and hold the docket call and trial starting Oct. 8.

Cossota told the court the DPS lab is still conducting testing on evidence to determine if there is trace evidence, which, in general, can include items such as hair, fibers, soil and pollen. She said that testing should be done by the end of April.

Cossota also testified if DNA is found on those items the DNA testing will be complete at the end of July.

The court said a batch of tests were completed in December, and with a court order the results could be released to Zavala-Garcia's defense team.

Another batch was submitted in February and the DNA test is complete. It also will be turned over to the defense with a court order.

The trace results that are on schedule to be released at the end of April were submitted in September.

Those tests may reveal additional items for DNA testing and those tests would take until the end of July.

District Attorney Matt Bingham asked Cossota to work with his office to get the correct terminology in the order to allow the information to be turned over to the defense.

Zavala-Garcia is accused of killing Kayla in November 2016. He was related to her by marriage and was among the last people to see her before she went missing Nov. 1, 2016, from the foyer of Bullard First Assembly on U.S. Highway 69.

Her body was found four days later in a well on the property where Zavala-Garcia lived, in the 22100 block of Farm-to-Market Road 2493 (Old Jacksonville Highway) in Bullard.

It is unclear what exactly caused her death, and at the time the indictment was released Bingham declined to comment, citing the restrictive and protective order in the case.

Prosecutors also contend he struck Kayla with and against a blunt object, asphyxiated her and drowned her.