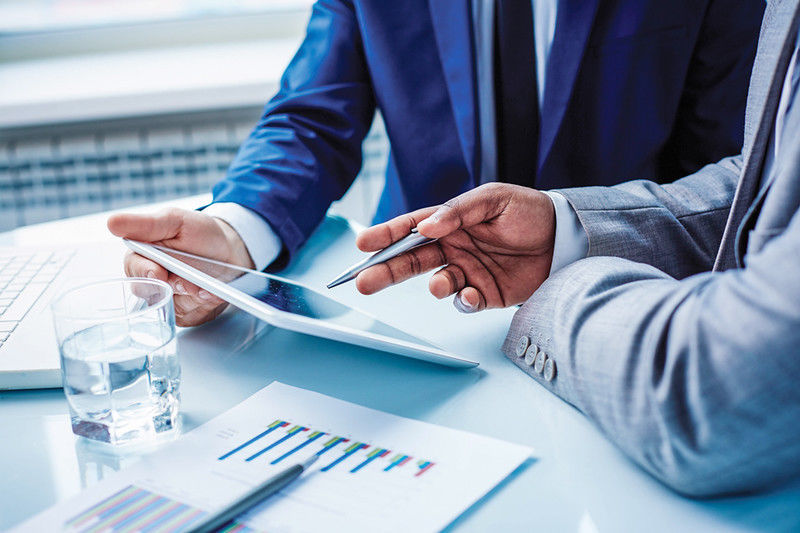 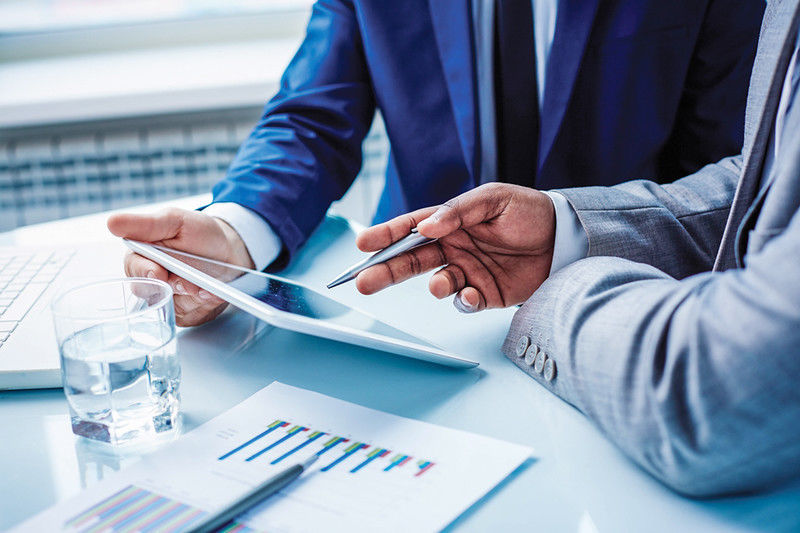 Prior to his most recent position, Finch served in numerous healthcare leadership roles, including as COO, assistant administrator and administrative specialist at Longview Regional Medical Center in Longview, and administrative specialist at Cedar Park Regional Medical Center in Cedar Park. Before beginning his career in healthcare, Finch spent five years as a lead software engineer for USAA, a fortune 200 financial services company in San Antonio.

Tyler Museum of Art Board of Trustees President Verna Hall has announced the elections of three new officers and four new members to the TMA Board, effective July 1.

Steve Wiggs, regional president of Austin Bank, was elected president of the Board of Trustees. Ms. Hall is stepping down from the position she has held since 2012 but will remain on the board.

John Musselman, owner of oil and gas exploration company Southwest Operating, Inc., was elected to the position of TMA vice president for the upcoming year.

Longtime community volunteer and founding Museum member Eleanor Cameron was elected Board secretary. Mrs. Cameron was the Museum’s original Board secretary upon its opening in 1971 and replaces Kay Arms, who is retiring from Board service after nine years.

Sarah Van Cleef, vice president of financial and administrative affairs at Tyler Junior College, will continue as Board treasurer.

East Texas Cornerstone Assistance Network is partnering with Men’s Wearhouse to launch its 10th annual National Suit Drive, a month-long initiative that collects gently-used professional clothing for Americans transitioning back into the workforce. Throughout the month of July donations collected at Men’s Wearhouse stores will be distributed to East Texas Cornerstone Assistance Network and over 170 local non-profit organizations across the country that help disadvantaged individuals regain employment through job readiness programs and workforce assistance. Over the past nine years, the National Suit Drive has collected more than 1.3 million items of professional clothing.

Tyler residents of can donate their gently-used professional clothing, including men’s and women’s suits, ties, jackets, shirts, pants, belts and shoes at 4601 S Broadway Ave, Ste J02 (located at Broadway Square Mall). As a thank you, donors will receive 50 percent off their next purchase of regular priced retail items (excluding shoes, clearance and Exceptional Value items).

Christus Trinity Mother Frances Health System and MHS have joined together in this agreement to increase the capacity and ability to meet the ever-growing health care needs of Northeast Texans, including the communities of Palestine, Elkhart, Fairfield, Grapeland and Buffalo.