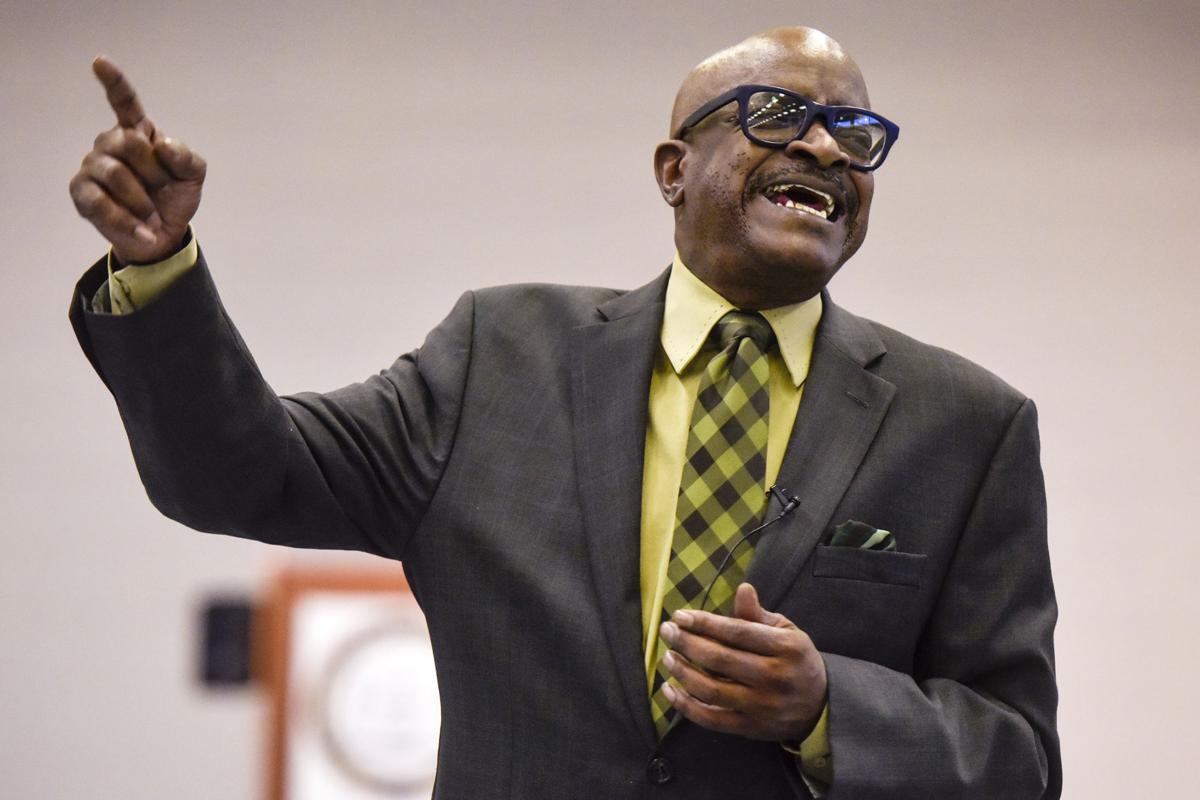 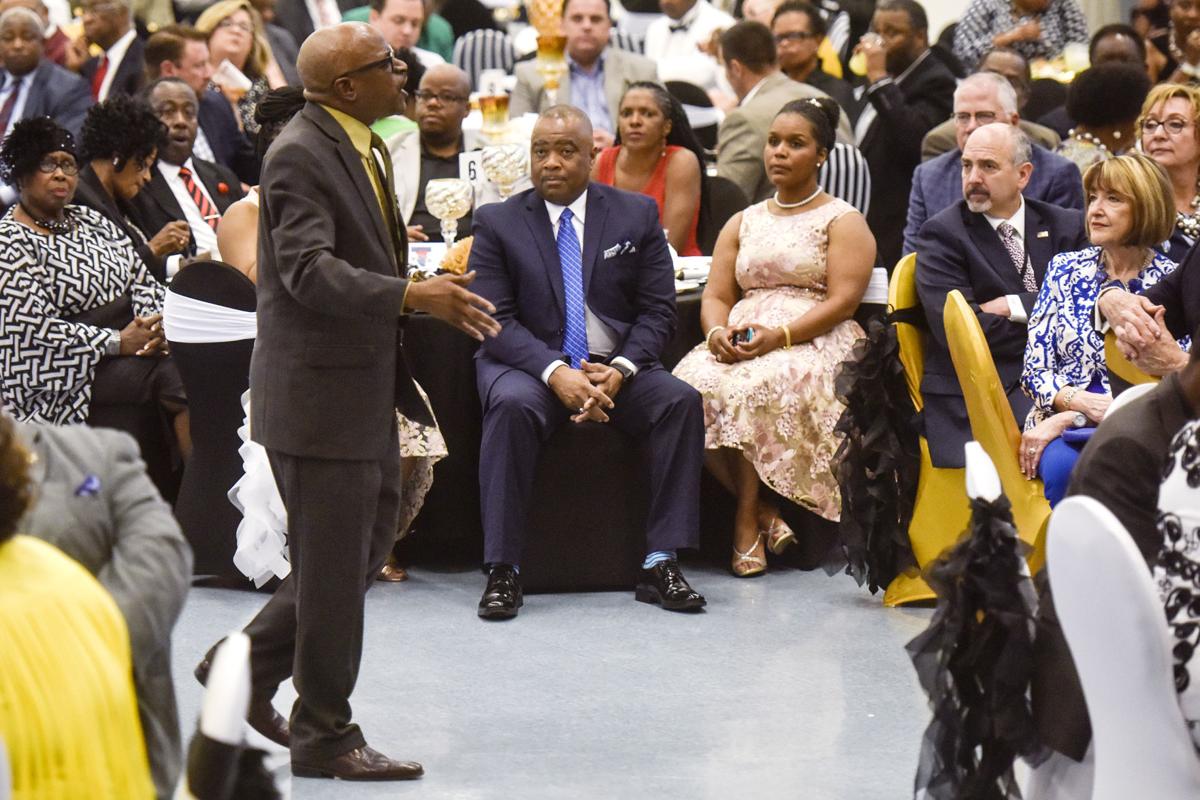 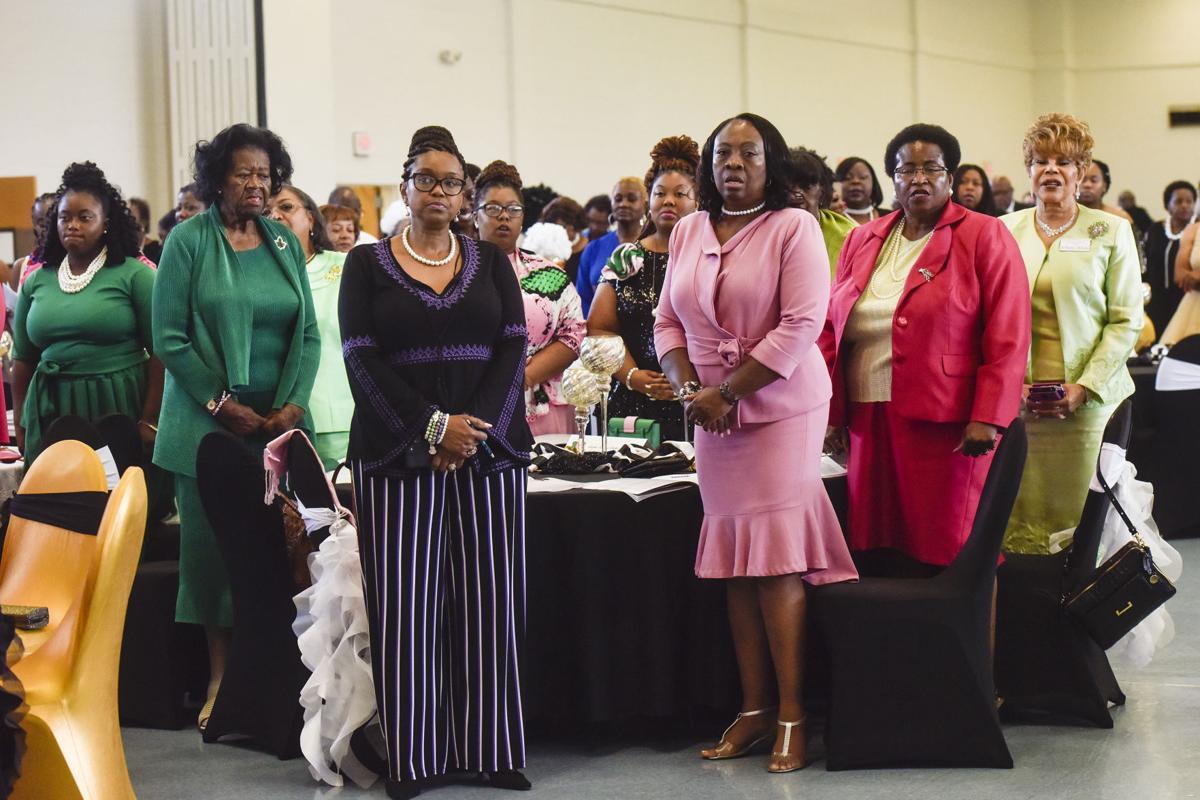 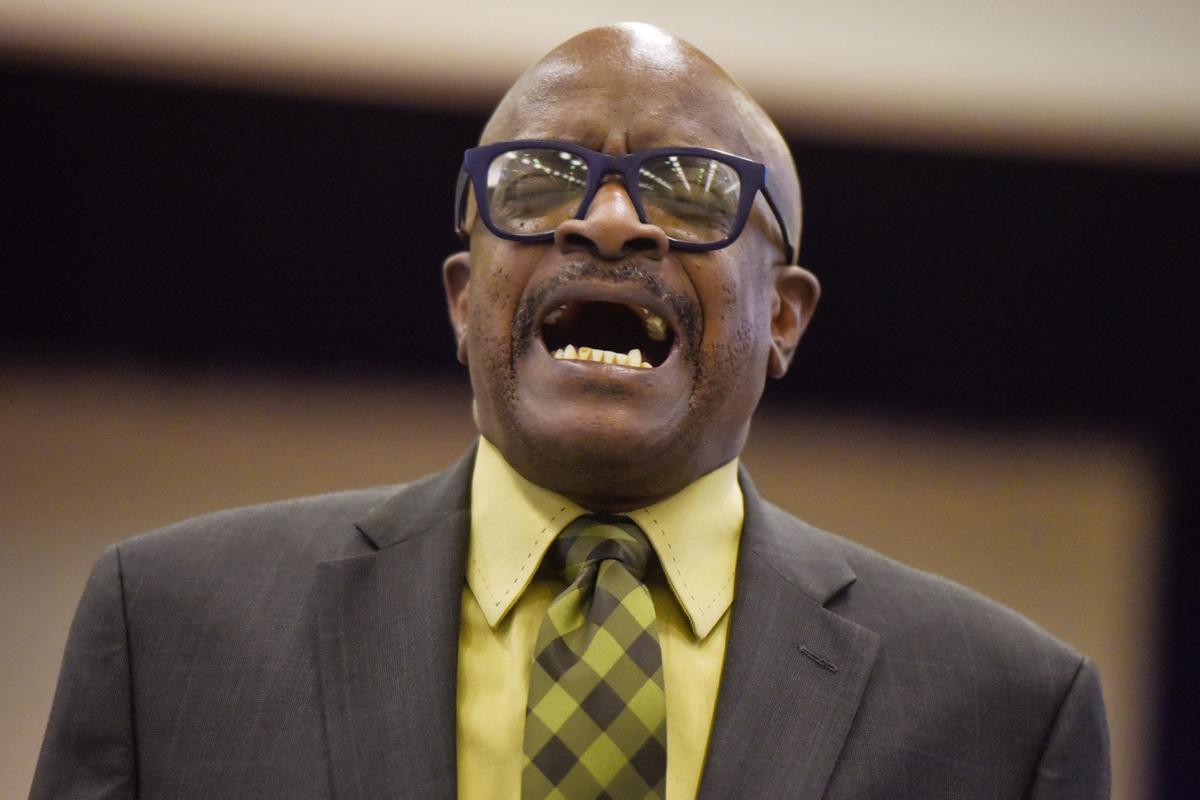 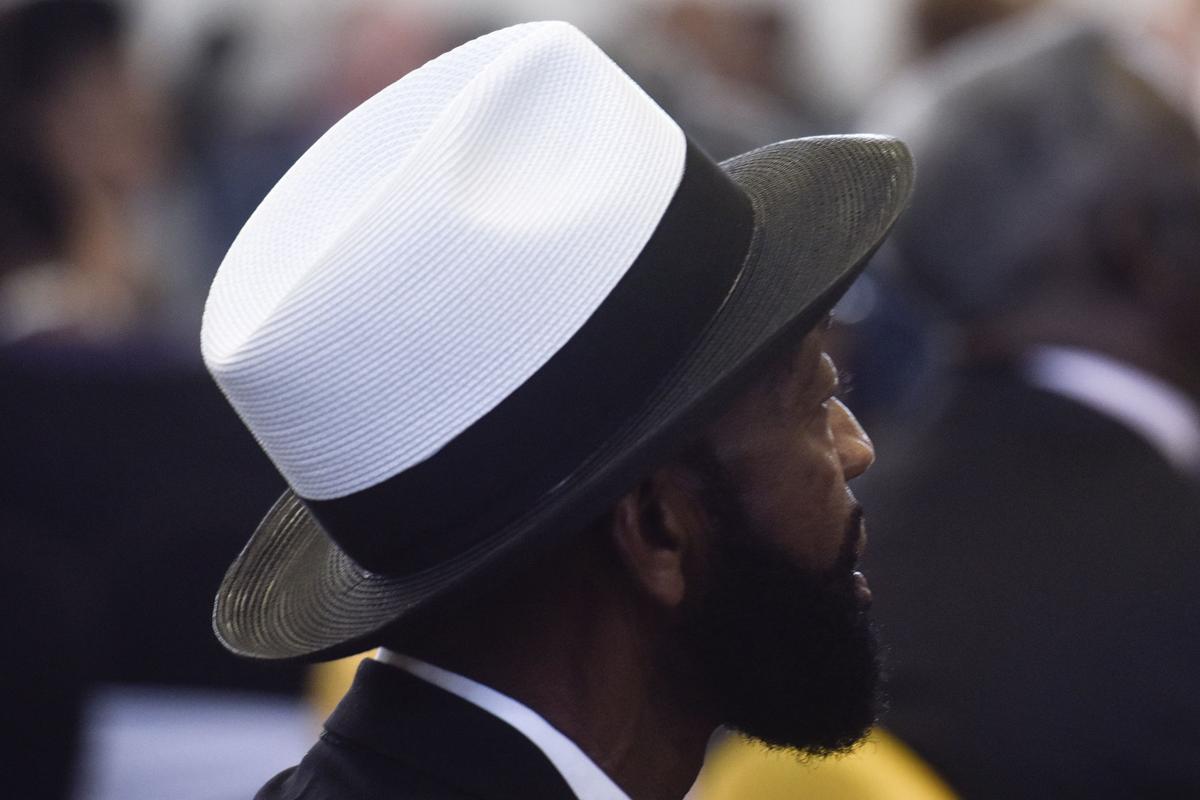 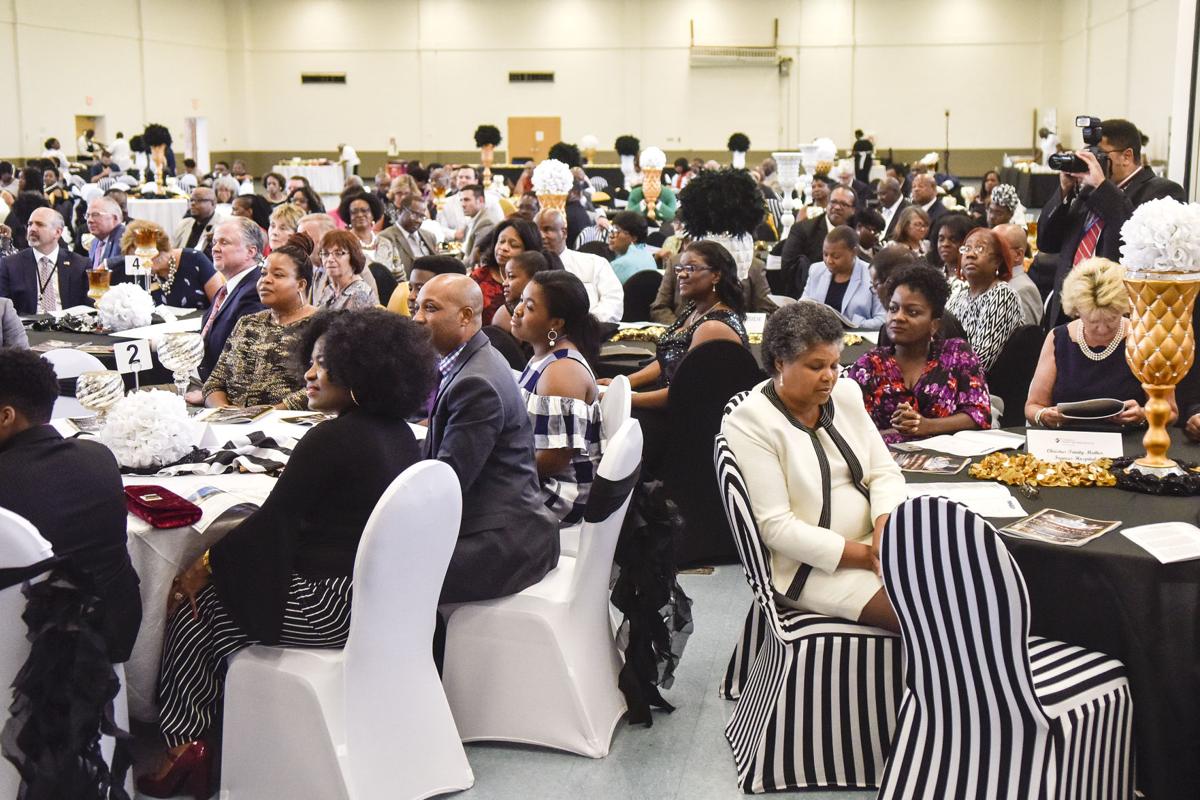 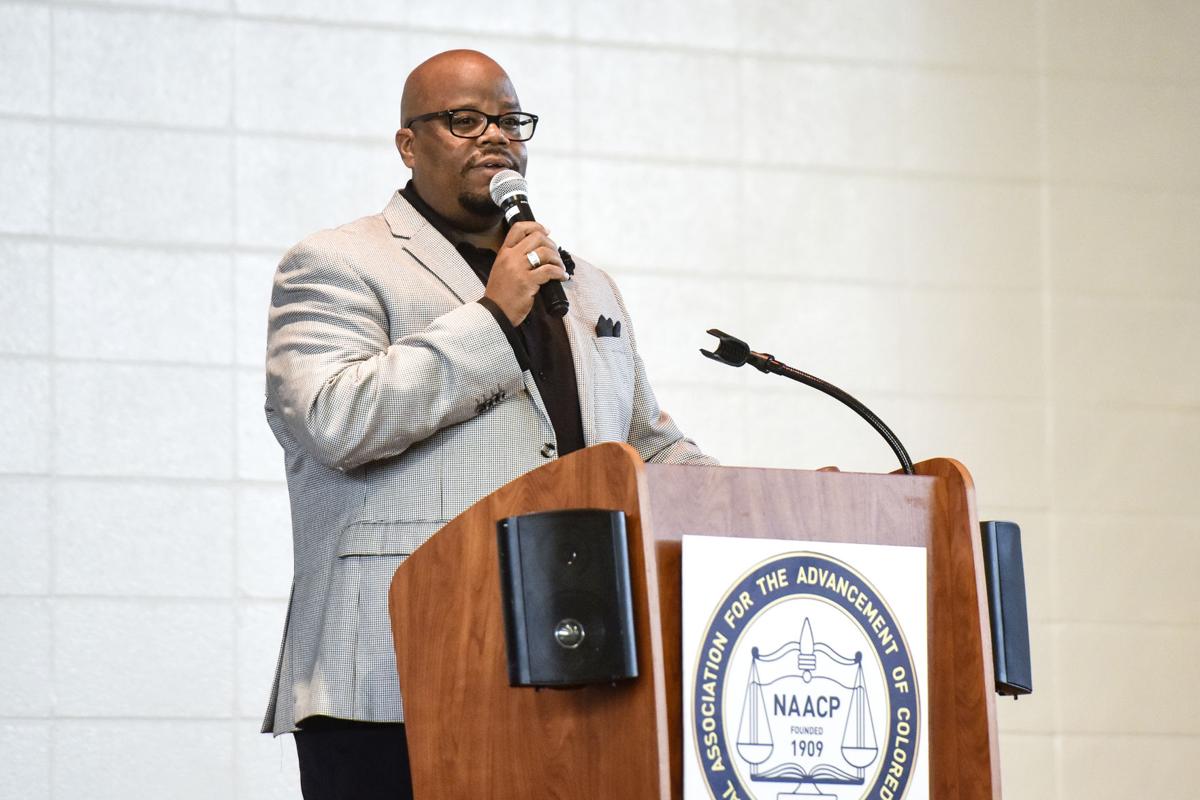 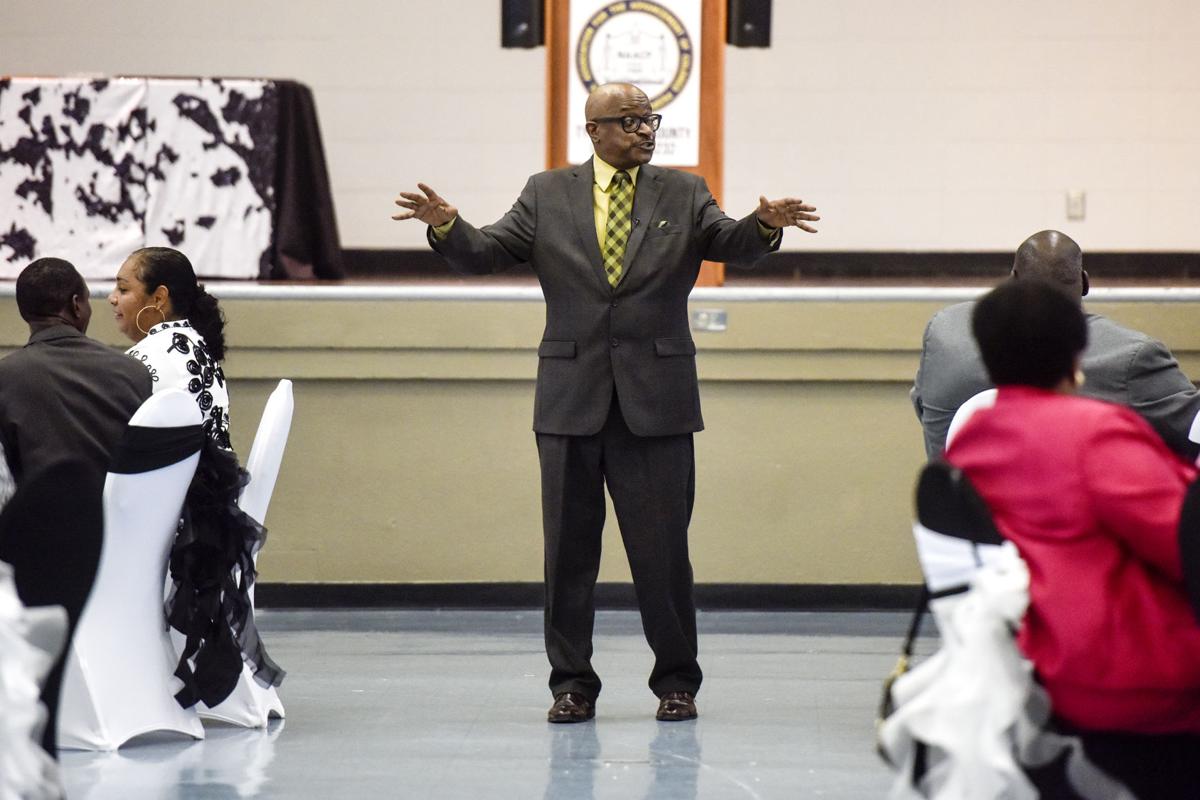 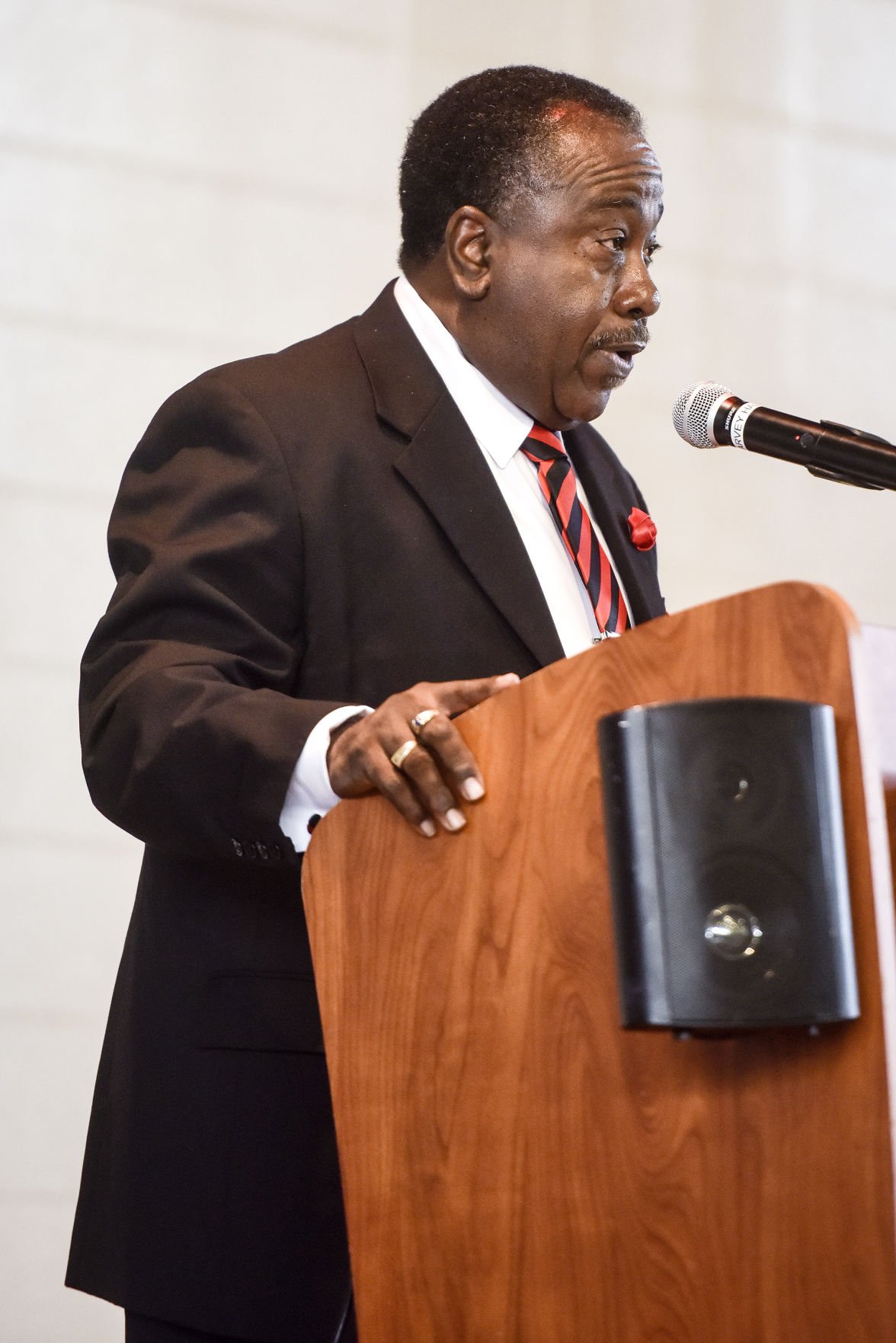 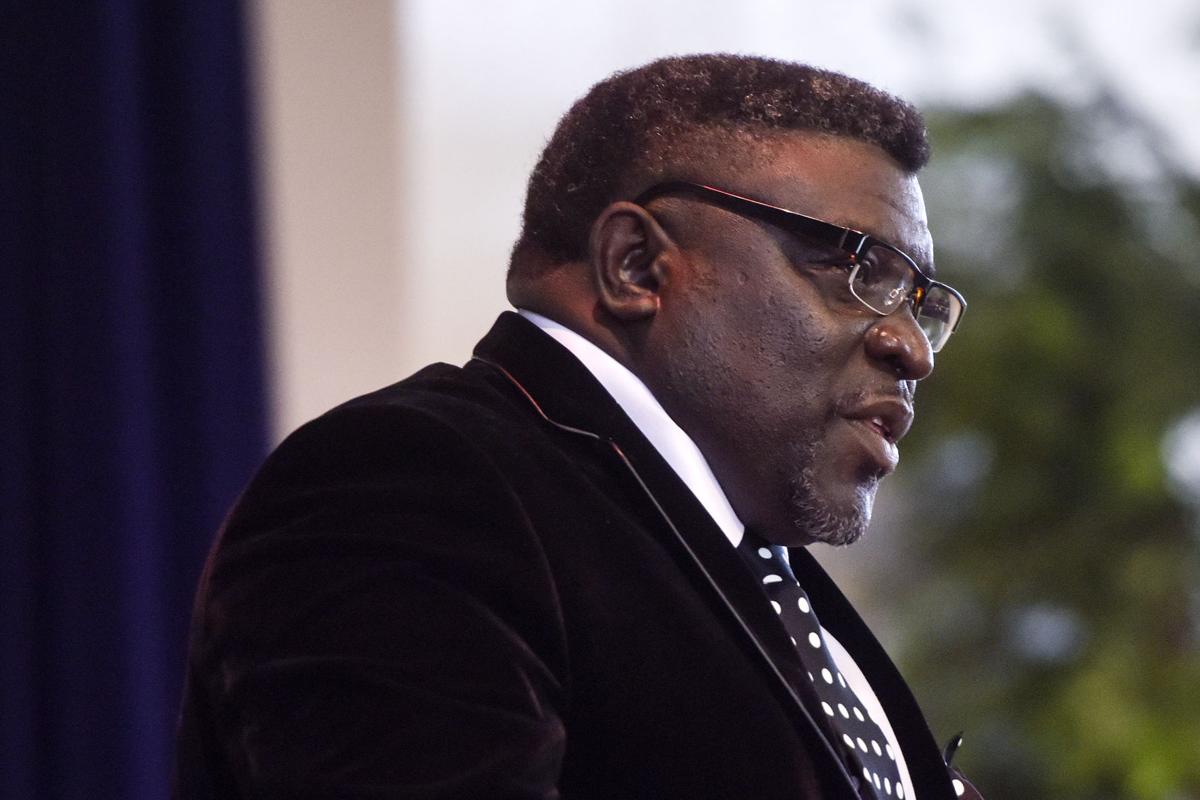 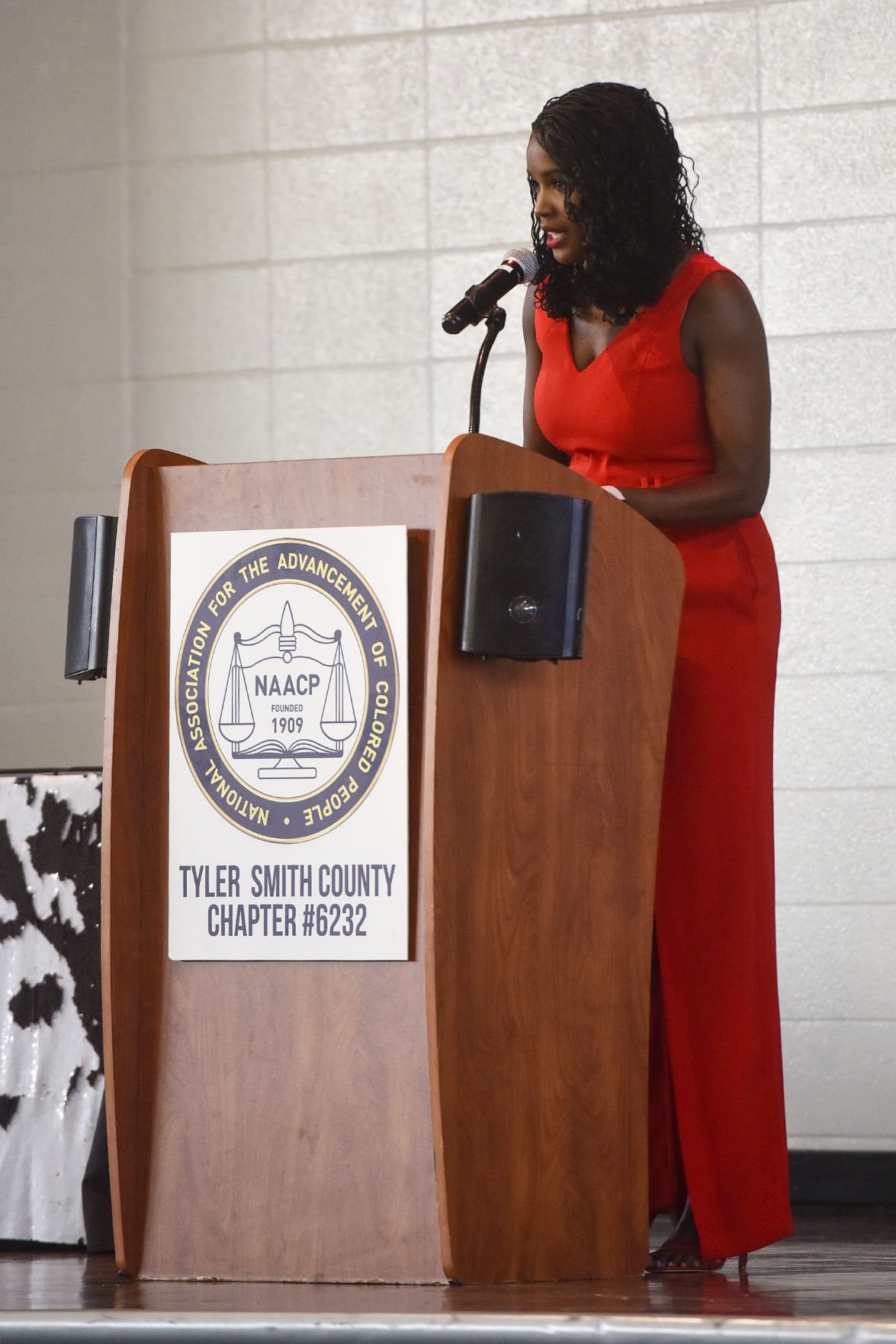 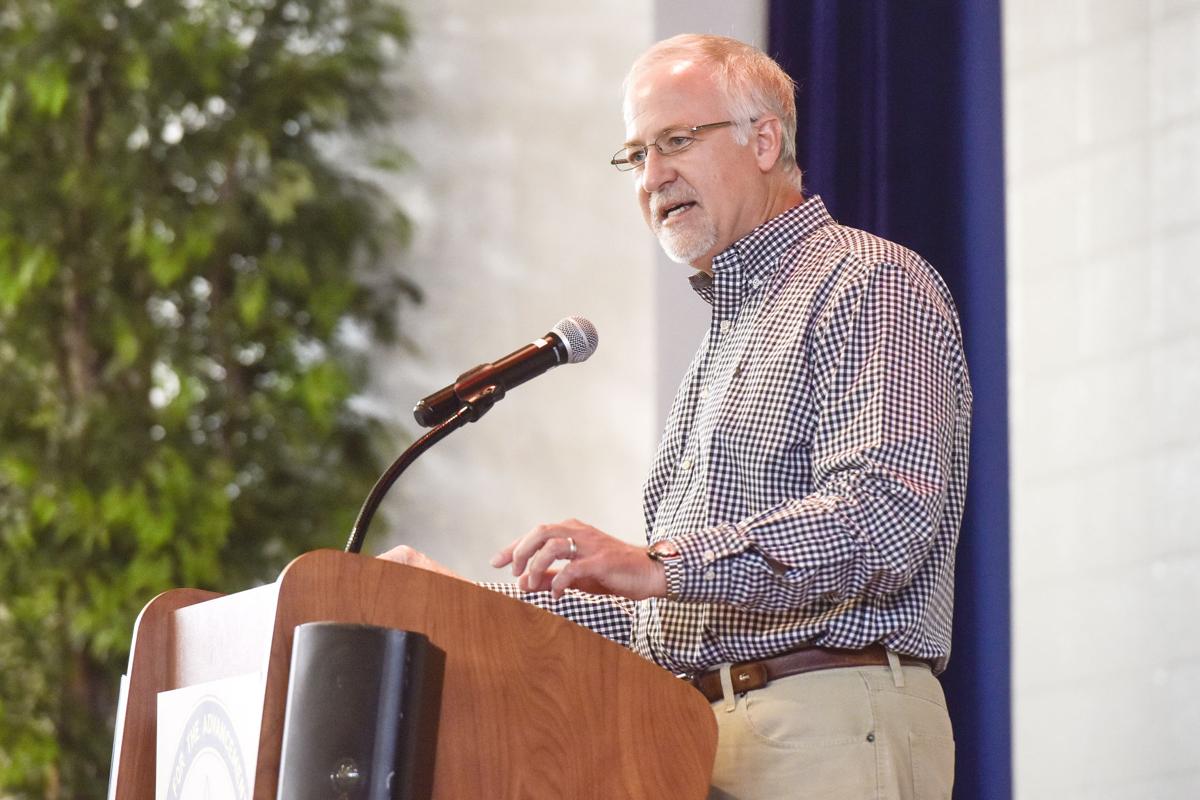 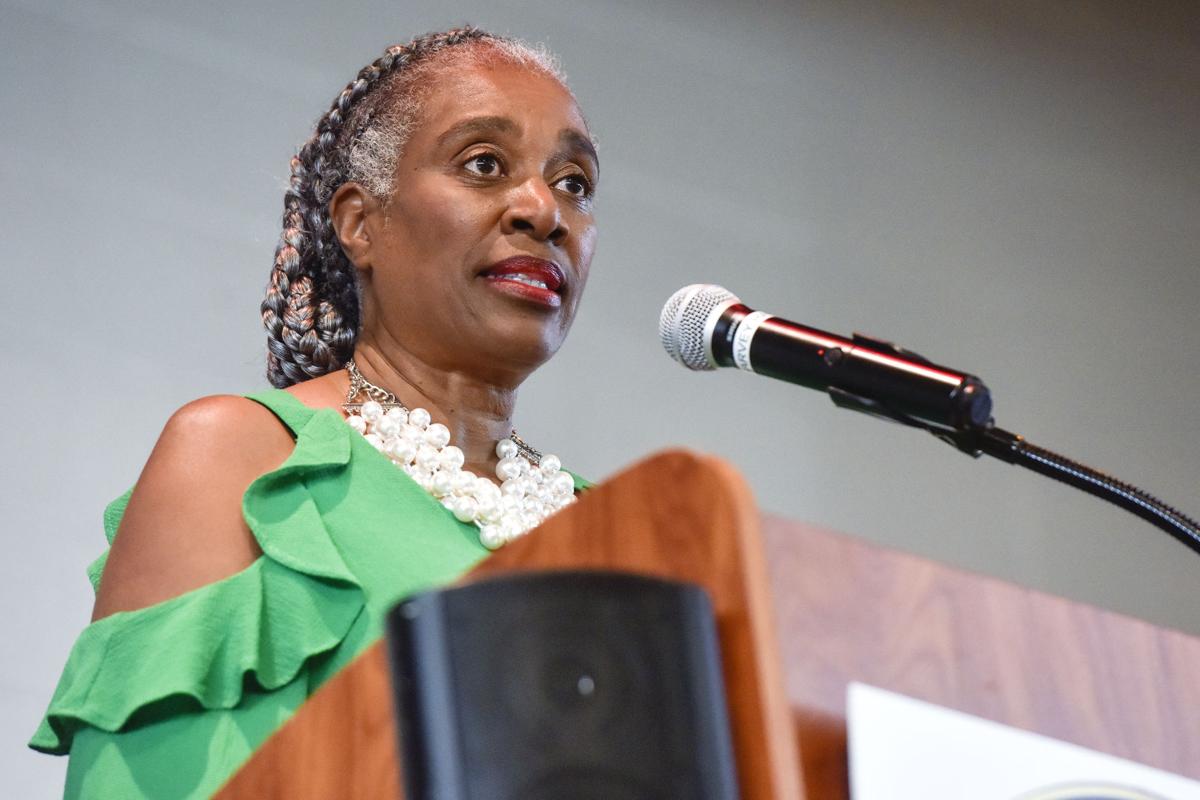 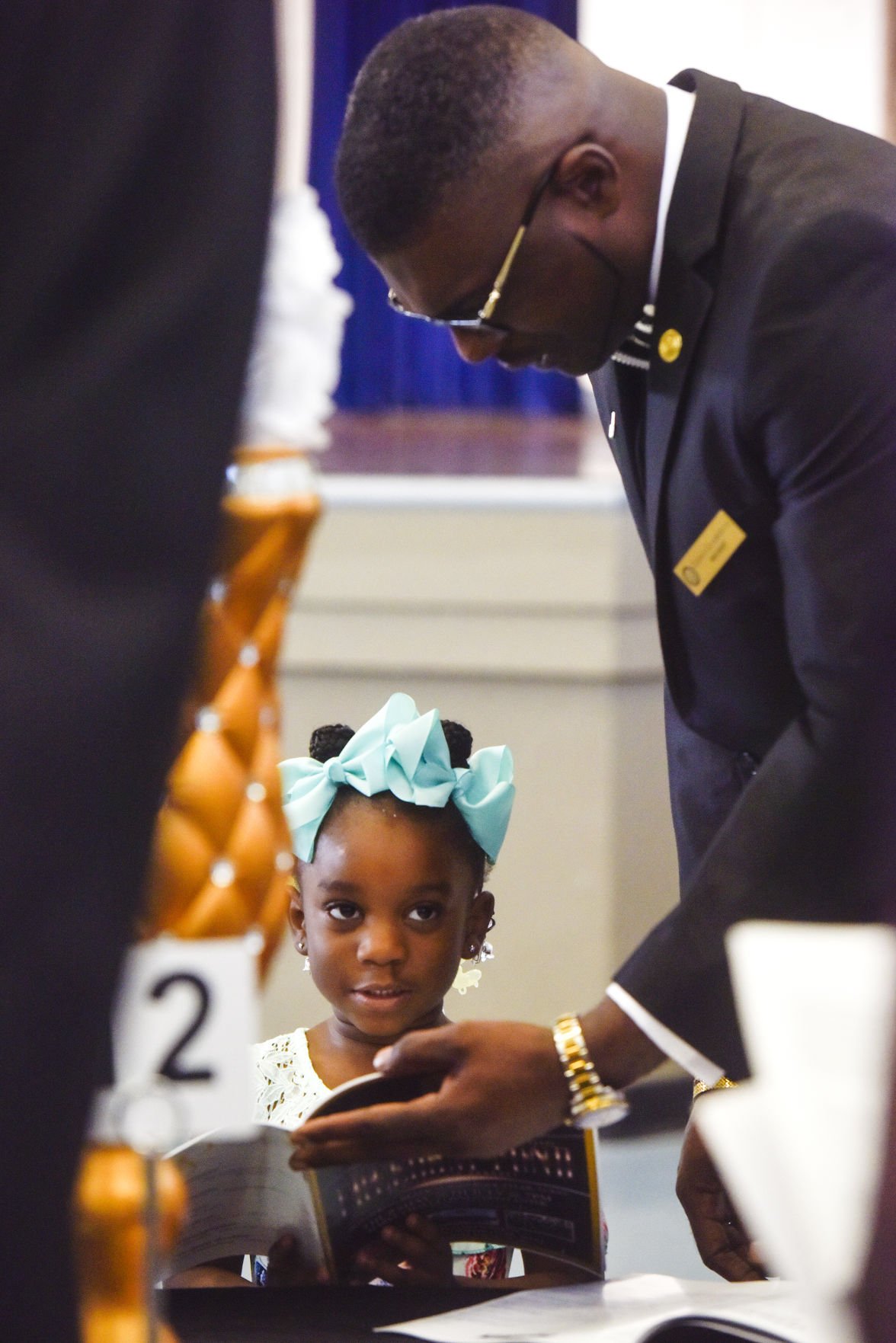 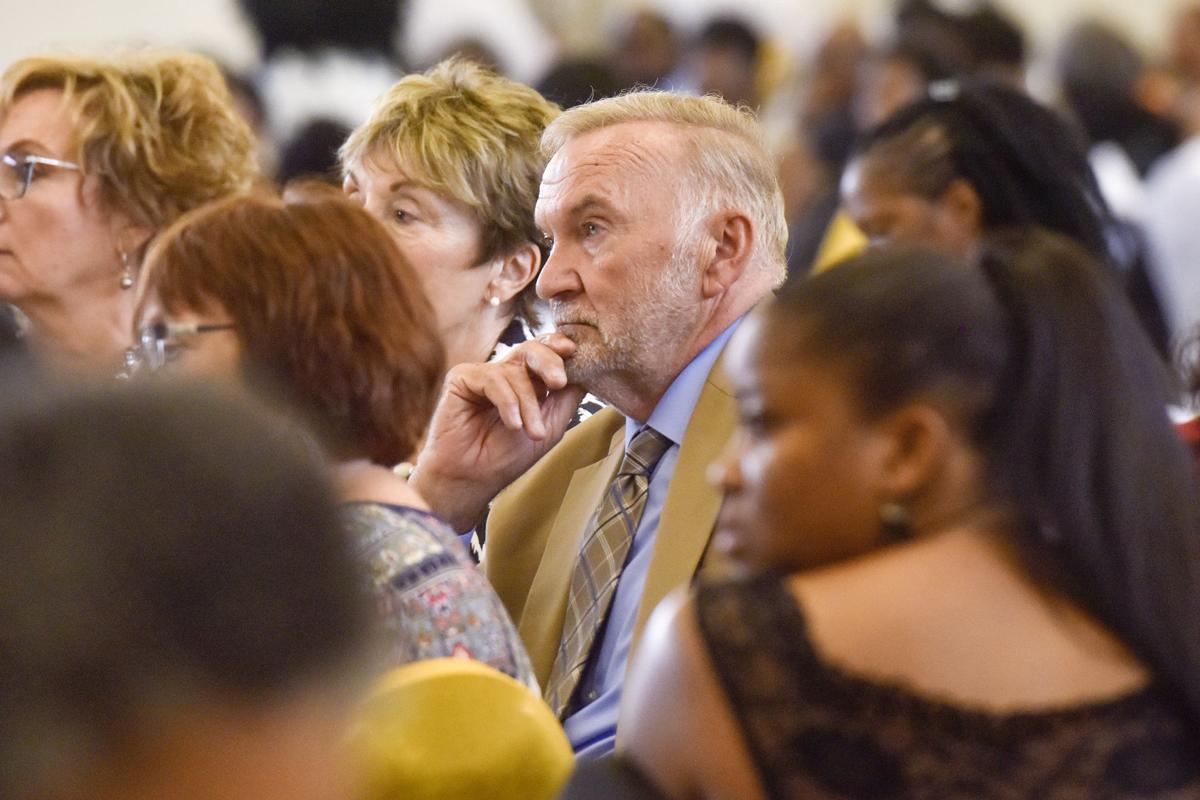 The Smith County Branch of the NAACP celebrated progress and the success of their scholarship recipients, while recognizing that recent events have shown there is work yet to do.

University of Texas at Tyler President Michael Tidwell also honored some of the local recipients of the college's new full scholarship Presidential Fellows Scholarship who attended.

Tyler Mayor Martin Heines read a proclamation in honor of the organization and the event. He urged everyone to recognize the achievements and contributions of the Tyler-Smith County Branch of the NAACP.

Smith County Commissioner JoAnn Hampton spoke briefly at the beginning of the event. She did not directly address Commissioner Jeff Warr’s Tuesday statement that he could not support a resolution proclaiming Thursday as “NAACP Tyler-Smith County Day.”

Warr said he took issue with the national organization’s support for actions he is adamantly opposed to, such as “the protest of our national anthem by some NFL players and attempts to change history to comply with today’s political correctness.”

Warr later told the Tyler Morning Telegraph that he finds it difficult to separate the agenda of the national organization from the local chapter.

“Regardless of what others say, what others might feel, I am proud to stand here and speak to you,” Hampton told attendees.

Guest speaker the Rev. Darryl Bowdre spoke about the year's theme “We Rise Up” and the value in perseverance when it feels like progress is being lost.

He addressed both the decision of the Commissioners Court and Tyler ISD's upcoming vote over the name of Robert E. Lee High School. The Tyler ISD board has not yet set a date for the vote.

“When they asked me to speak way back in January, I didn’t know what I was going to speak about, but as God would have it, the good city of Tyler has given me my subject matter,” the former Tyler City Council member said.

Bowdre first addressed the actions of the Commissioners Court, and the other members' refusal to second Hampton's motion to recognize the organization.

“I would like to speak on what the Smith County commissioners did. First of all, for them to attack this organization, be it locally or nationally, and for them to use the excuse they were against the (Colin Kaepernick) kneeling, I’ve got to call them out because they’re wrong,” Bowdre said.

“In order to be a rose, you’ve got to identify the thorns, and we’ve got some thorns in this town. We’ve got some thorns on our rose and I’m not going to act like it doesn't hurt," he said. "Why do people refuse to understand what the name Robert E. Lee does to us?”

Bowdre dismissed claims that the naming of and fight to keep Robert E. Lee as a symbol was not about race. He said it was interesting that people keep saying to move on from the effort to rename the school, while holding on to their love of the Confederacy.

Bowdre said that in order for progress to be made, people of all races need to stand together to do what is right.

“There’s some turbulence ahead, and I know it’s been a little bumpy, but it’s going to keep being ... because you’ve got to be willing to stand flat-footed and make the right decision,” he said. “We all need to rise up. People of all colors, we need to rise up together. We need to realize we have a similar fight.”

Bowdre said his hope is that members of the Tyler ISD board ultimately will represent the will of their constituents.

"When you’re elected, you are supposed to represent the people who elected you. I know you’re concerned about the schools, but that ain’t your job," he said. "That’s the superintendent’s job. As a board member you have a fiduciary responsibility, you hire the superintendent, set policy and make sure policy gets enforced."

View more photos from the event on focusinon.me.