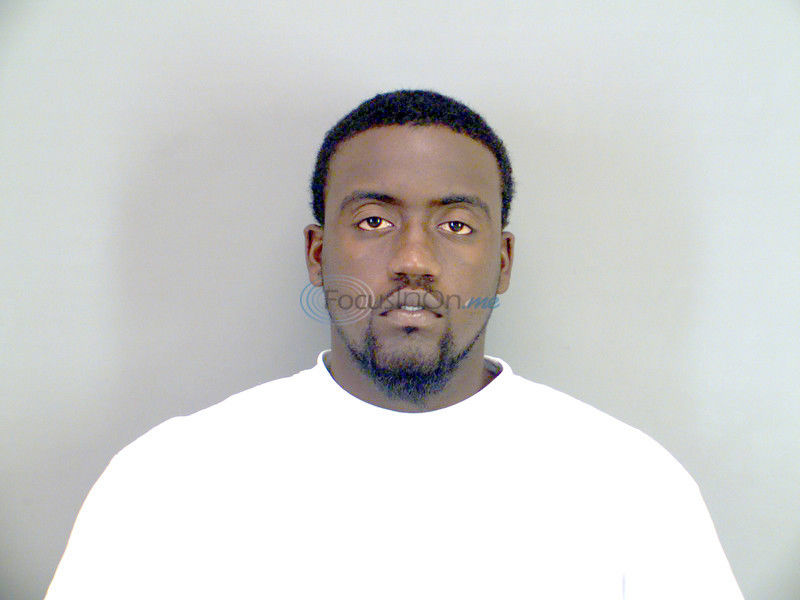 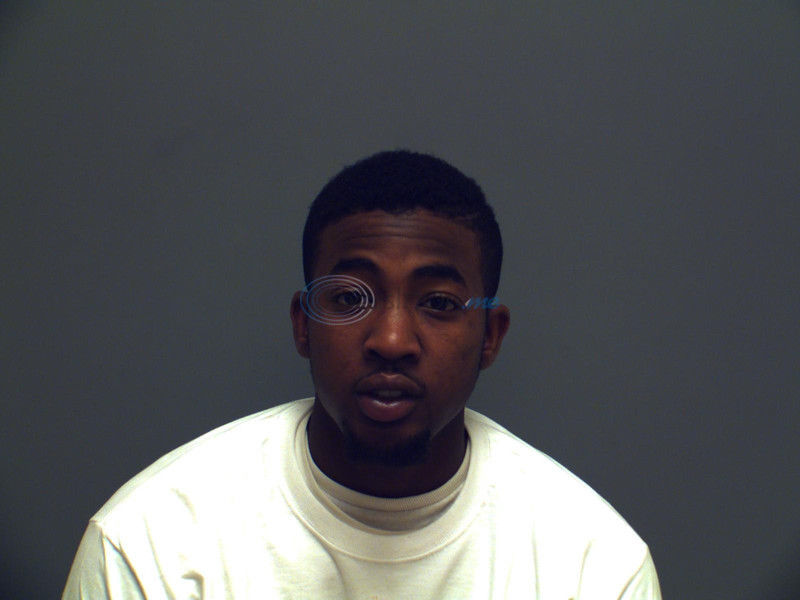 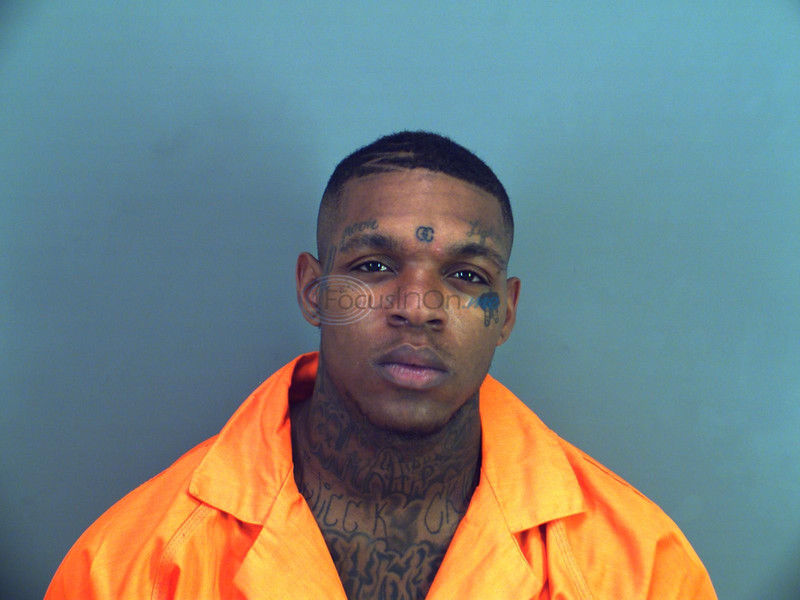 On the night Briana Young died at P.T. Cole Park trying to protect her young son, she was "shot in a crossfire …" as two rival street gangs fired at each other.

The 20-year-old mother collapsed in the park playground on top of her 3-year-old, away from a red picnic table where she had been sitting, according to arrest affidavits released Friday. She was shot in the upper left chest.

Murder is a first-degree felony carrying a punishment of up to 99 years or life, according to the Texas penal code.

Phone texts exchanged between Goldstein's girlfriend, Madeline Wallace, and a friend, Teoshue Badgett, account the death and how Goldstein had to leave town afterward in the Goldstein affidavit. Mrs. Badgett asked in the text about the whereabouts of "Boobie," which is Goldstein's nickname.

"He had to leave Tyler because he was involved," Ms. Wallace responded. "I'm in the ‘hood, laws (police) everywhere and the girl's body is just laying on the ground," Ms. Wallace said in the text, referring to Ms. Young, the deceased mother.

Ms. Badgett asked who shot her. "It's a long … story. They shot her in the head with the baby in her arms," Ms. Wallace responded. The women then agreed to talk to each the next day.

The affidavits detailed that Wilson-Hurd approached Ms. Young and several friends who were sitting in a gazebo in the center of P.T. Cole Park. A white Cadillac drove up and parked on Mockingbird Lane, and two black males got out of the car and walked toward the gazebo, the affidavit stated.

Wilson-Hurd pulled a pistol out of his pocket and asked if there were any "6 0" there, referring to the Rollin 60's street gang, according to the affidavit. Wilson-Hurd and some of the others who had been sitting in the gazebo walked to and sat down at a picnic table. A white car began circling the park, and the driver of the white car pulled up behind the Cadillac, stepped out and began shooting at the group seated at the picnic table, according to the affidavit.

The affidavit described how Ms. Wallace that night noticed that Goldstein was "flustered and sweaty, like he had been in a fight."

Ms. Wallace asked him what was wrong, and he replied, "We had to handle some business, there's dead bodies involved, that's all you need to know…" according to the affidavit.