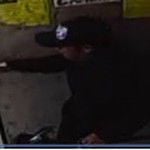 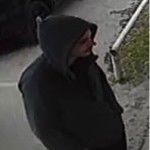 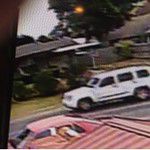 The Smith County Sheriff's Office investigated an aggravated robbery at the Spin to Win game room on Thursday morning.

After the firearms were produced, an armed employee began to physically fight the two males, a Smith County Sheriff's Office news release said.

The fight led out into the parking lot as the two male subjects attempted escape.  During the incident, the armed employee fired his weapon several times at the male suspects.  It is unknown if the suspects were hit with gunfire, the release further sated, but they fled into a field north of the location.

Sheriff's deputies and detectives attempted to locate the fleeing suspects, with no results. A witness in the area advised they observed the two male suspects get into a white sports utility vehicle, potentially a 4-door Jeep Patriot, on a roadway in a neighborhood north of the game room.  Their direction of travel and identity is unknown at this time.

If you have information regarding the whereabouts of either of these suspects you are encouraged to call the Smith County Sheriff's Office at 903-566-6600.