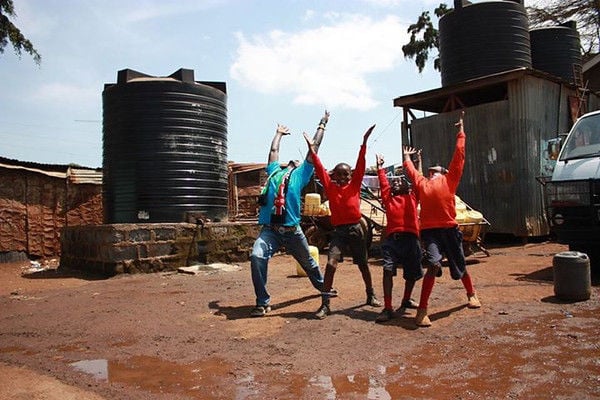 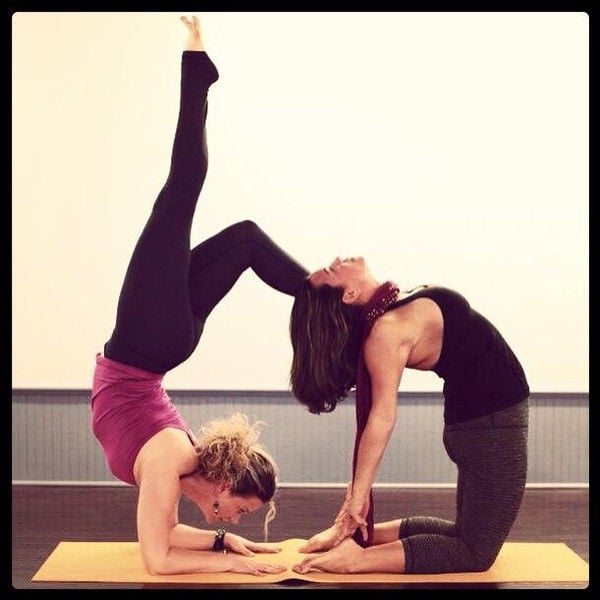 While yoga has been around for centuries and there are no signs of its popularity dying down, it's relatively new in Tyler. Ten years ago, there weren't yoga studios in town; classes only were being taught in gyms. Now at least three studios in Tyler emphasize varying techniques.

"All three studios offer really different modes of yoga," said Tanya Wood, co-owner of The Yoga Spot. "There doesn't seem to be a very competitive market. It's like picking Italian food or Chinese food. People just go to the flavor they enjoy the best."

Ms. Wood and Wendy Luzietti, opened The Yoga Spot nearly three years ago. They said yoga attracts followers because it is not so much a physical exercise as it is a workout for the entire mind and body. They say it stimulates joy and happiness.

"Overall, it's a total experience," Ms. Wood said. "It's not just physical. It's settling your mind, teaching yourself to have a quiet mind."

Earlier this month, Ms. Luzietti ventured to Kenya as part of the Africa Yoga Project, a program that has yoga instructors around the world teaching in Africa.

They train African instructors to teach free classes to poverty-stricken youth and women in prison. They teach Baptiste Yoga — a style that is said to helps participants to focus, so they can achieve goals.

Ms Luzietti worked 12- to 16-hour days for eight days in Malindi, along the Indian Ocean.

She was drawn to the Africa Yoga Project. She began with mentoring one of the yoga instructors through Skype and email. This was her first time to go to Africa and she's already committed to go next year.

Ms. Luzietti said the project is about community building and connecting with others.

"When you take away who you think you are at a level of just being a human being, we all connect," she said. "Whether here in Tyler or Nairobi, Kenya, what we teach is mental empowerment and (we) teach them to be vulnerable enough to connect to themselves."

She added, "I absolutely know after being there that they offered me a stronger sense of being."

FOR THE LOVE OF YOGA

Yoga has been touted by the medical community for its ability to reduce stress, manage chronic conditions and improve balance, strength and range of motion.

"Yoga can heal so many different problems," Ms. Wood said. "It can teach you how to decompress stress and anxiety. There isn't a physical ailment that yoga can't help with."

Ms. Wood believes the practice is popular locally because of the younger generation. For those who do not understand yoga, it can be intimidating.

"We want to encourage people not to take it so seriously, just to have fun," she said. "We tell them any judgment you have, just leave it outside the door. It's not a scary thing at all."

Ms. Wood said when she began practicing yoga 10 years ago, "it was all about the physical."

"I had no intention of doing anything but just enjoying friends with (other) grown-ups," she said. "It was an escape from mommy-hood. That's what it was for me in the beginning."

She discovered that yoga is good for those who are broken in some way.

"That's what the practice is — not a series of poses and chanting," Ms. Wood said. "It really is the study of yourself."

Nine months into practicing yoga, she began teaching. After a few years of teaching, she opened a studio.