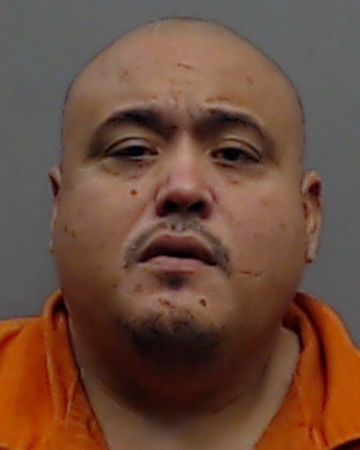 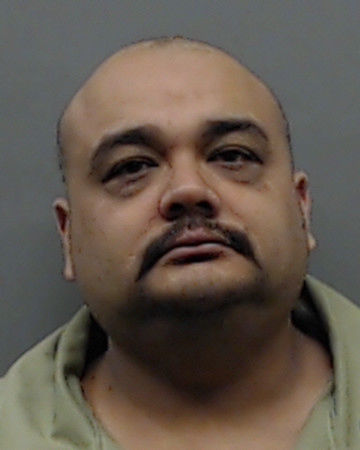 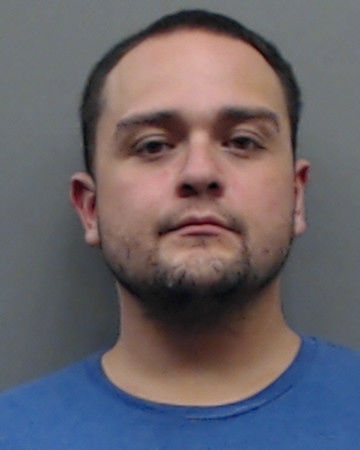 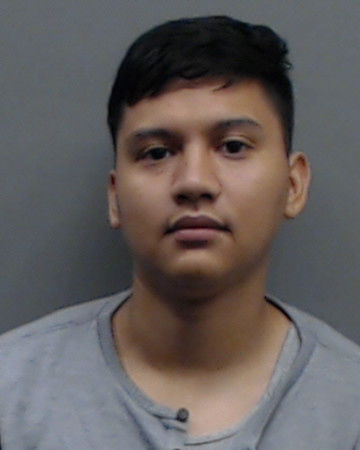 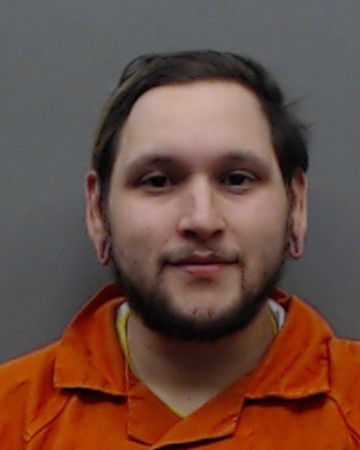 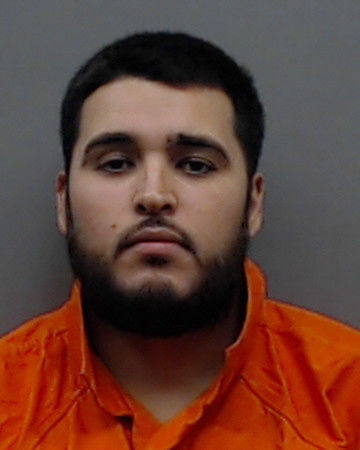 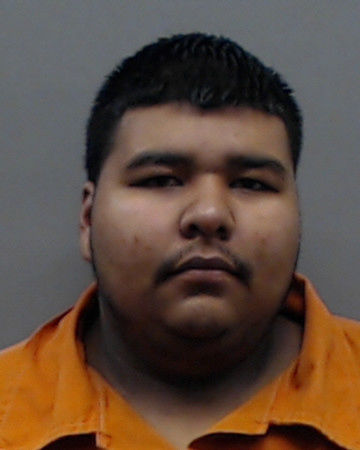 Seven men have been indicted by a Smith County Grand Jury for their suspected involvement in a felony drug and money laundering operation involving the mailing of large quantities of marijuana to Tyler.

The men each face charges for engaging in organized criminal activity. They are as follows: Benjamin Castellanos, 29, of Perris, California; Cristian Cervantes, 20, of Tyler; Juan Ibarra, 34, of Owasso, Oklahoma; Cesar Lopez, 30, of Tyler; Jesus Medina, 34, of Hemet, California; Josue Talavera, 29, of Tyler; Manuel Zuniga, 20, of Tyler. Their bonds range from $25,000 to $3 million.

Officials said the scheme came to light in February 2016, after Tyler Police Department detectives and Texas Department of Public Safety investigators discovered large amounts of marijuana were being shipped through the mail to a residence in the 6100 block of Rhones Quarter Road.

U.S. Postal records indicated over 25 parcels believed to contain almost 65 pounds of marijuana had been shipped to the Tyler home from California between October 2015 and March 2016.

Authorities were able to intercept two packages and make the first arrests in the case on April 26, 2016.