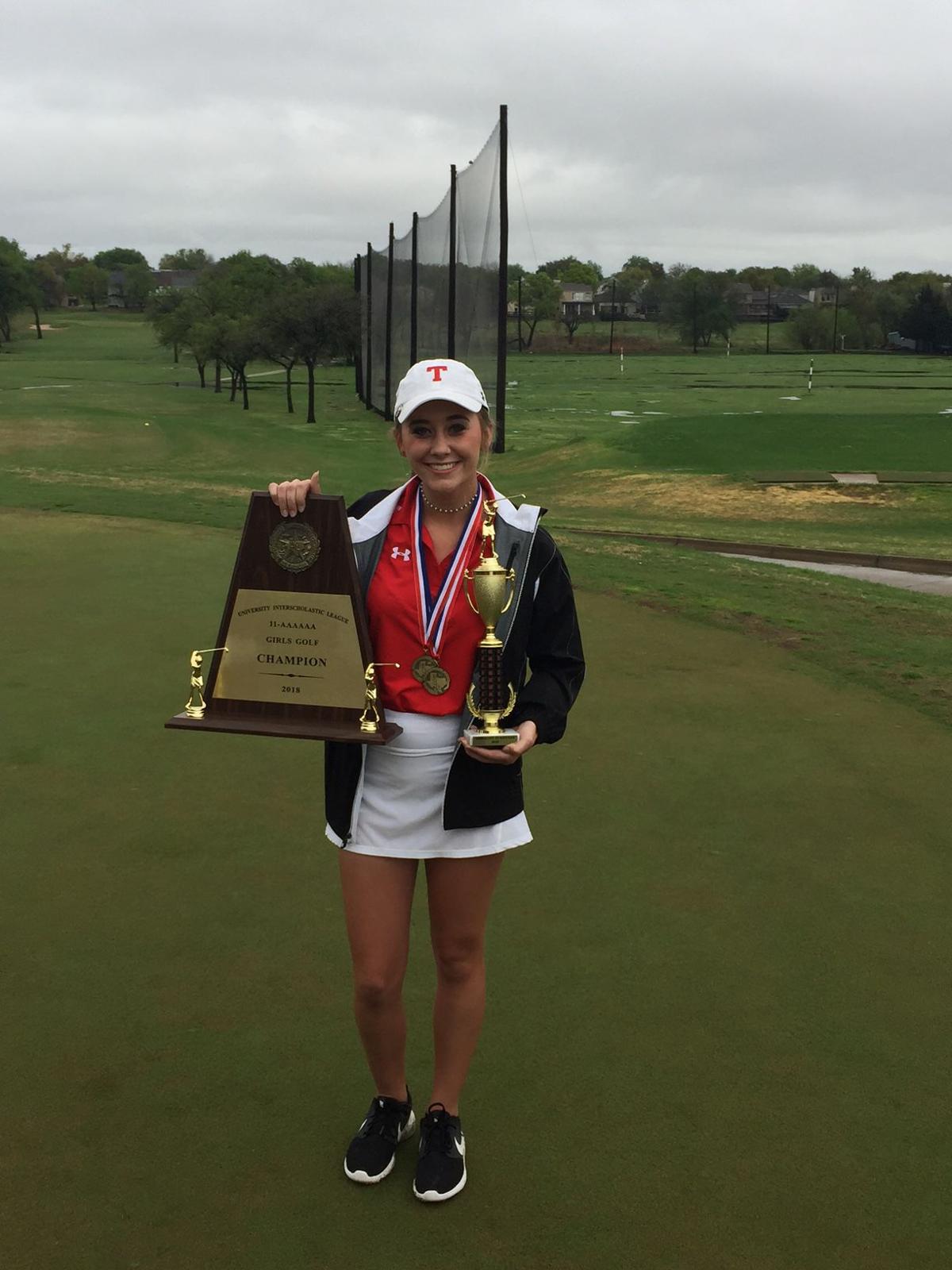 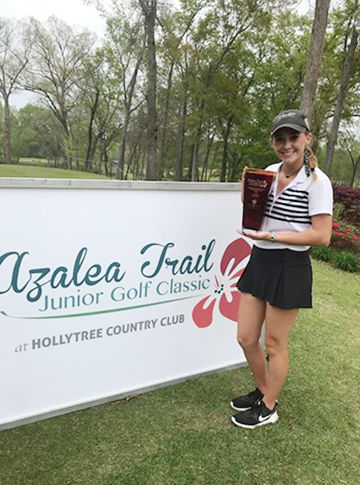 Forty-four recipients have, or will, earn scholarships totaling $417,000, the largest amount ever awarded in a single year by the NTPGA Foundation.

“The scholarship means the world to me because I’ve always wanted to make college expenses easier on my parents,” McConnell said. “(Chad and Tracie McConnell) have worked so hard thus far to provide so well for me, and I thought this was a great version of a ‘thank you’ for all of that.”

McConnell, who will be attending the University of Mary Hardin-Baylor in Belton, is hopeful for a summer of golf.

“My golf plans for the summer are to play a few large tournaments including the Azalea Trail (Junior Golf Classic) at Hollytree,” said McConnell, who won the 2018 Azalea Trail. “It’s sort of up in the air as the tours are trying to decide how they will handle their tournaments due to COVID. I’m trying to just go with the flow, but the Azalea is a given tradition.”

The Azalea Trail tournament is scheduled for July 20-21 in Tyler.

Forty-two high school seniors who will be attending college this fall were awarded $320,000 in scholarships. Each scholarship awarded varied between $5,000 and $20,000. In addition, one student was awarded a “last dollar” full scholarship to the Foundation’s partner school, the University of North Texas at Dallas, valued at approximately $92,000.

A scholarship totaling $5,000 will be awarded to one junior golfer via random drawings taking place at the Jerry J. Ransom Pro-Junior-Am in July.

“We are incredibly proud to have awarded a record of $417,000 in scholarships for high school seniors this year,” Mark Harrison, Executive Director and CEO of the Northern Texas PGA, said. “We are in trying times for sure, and thanks to the support of so many people who believe in our Foundation and our commitment to higher education, it was wonderful to share the great news with these students. With all things considered, they are more deserving than ever this year.”

Since 1983, the Northern Texas PGA Foundation has awarded $3.19M in college scholarships to more than 550 deserving students.

I AM a Golfer Foundation Scholarship — Drazell Washington, Dallas.