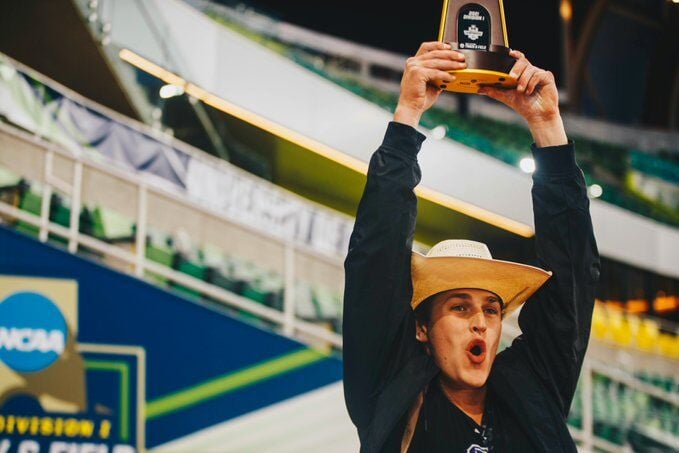 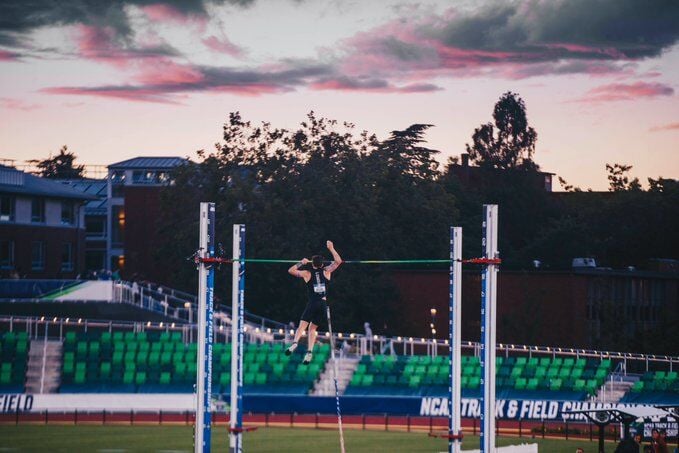 Branson Ellis was a standout pole vaulter at what is now Tyler Legacy High School.

He’s carried over his success to the collegiate level at Stephen F. Austin. Late on Wednesday night in Eugene, Oregon, Ellis cleared a height of 18-8.25 to win the NCAA national championship in the pole vault.

It was the second pole vaulting national title for the SFA track and field program as Demi Payne won on the women’s side side in 2015.

Ellis was a two-time state champion for the Red Raiders. After winning state in Class 6A as a junior in 2017, Ellis followed that up in with another gold in 2018 with a state-record height of 18-3.25.

At SFA, Ellis has won several meets and has garnered multiple accolades, but Wednesday night was the junior’s first national title.