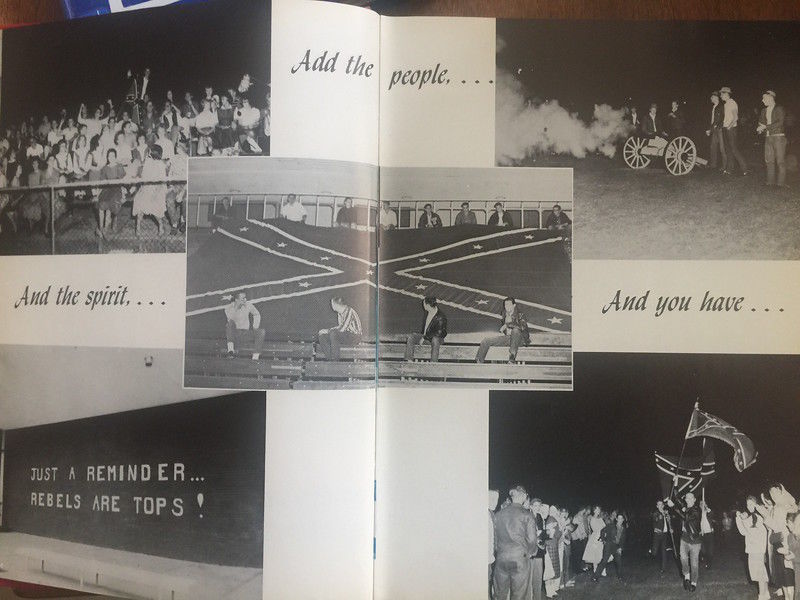 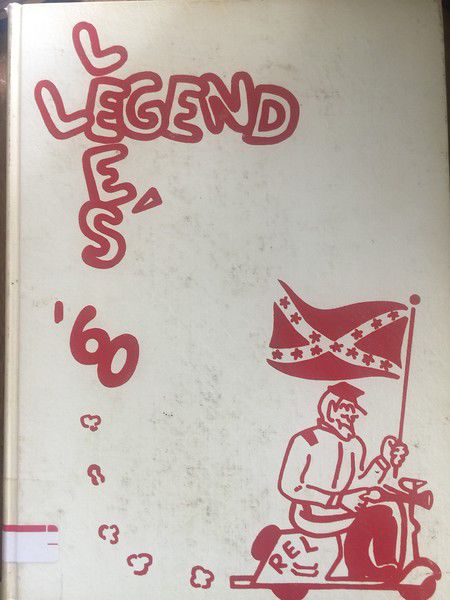 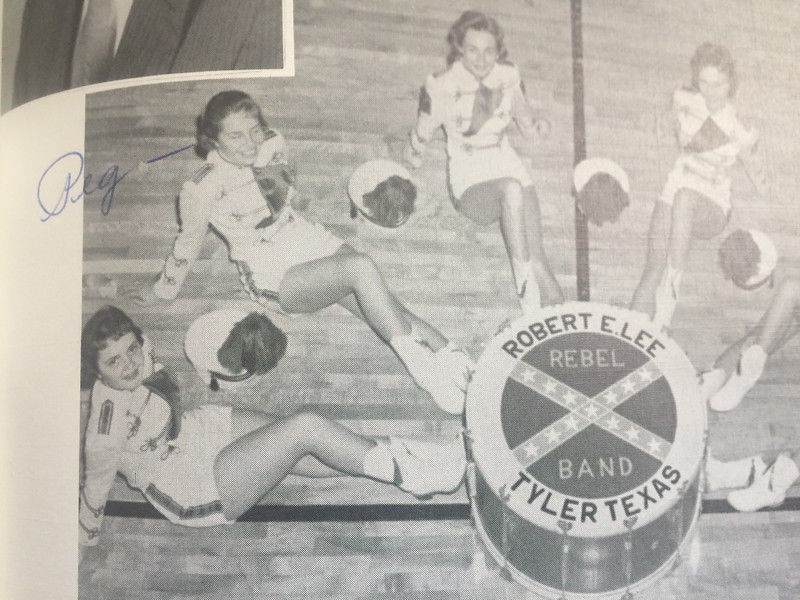 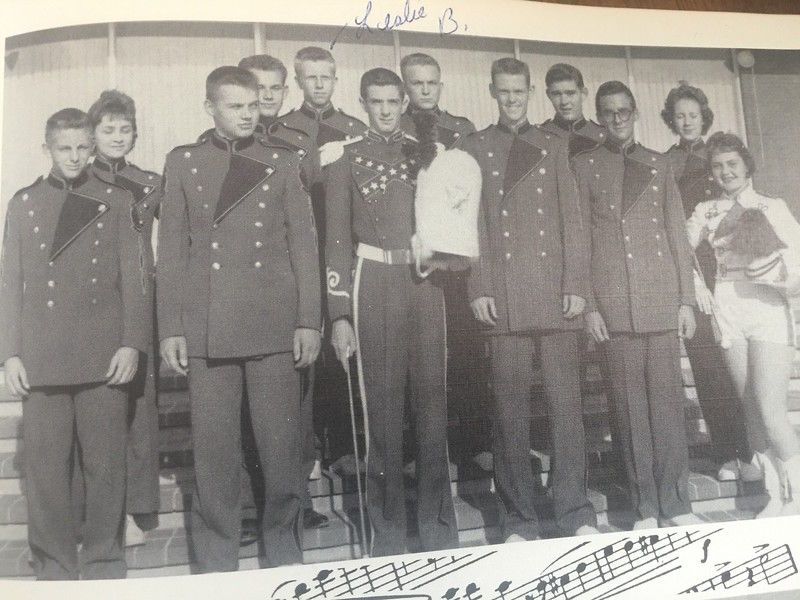 In the earliest days of Tyler's Robert E. Lee High School, the ties to the confederacy that Lee had served were everywhere at the school and its sporting events.

One group, known as the Rebel Guard, became the symbols of the school, dressed as confederate soldiers, firing a replica cannon at football games.

This week Byron Baldwin, Marc Bailes and Michael Nelson Miller, three members of the earliest iteration of the group, reached out to Tyler ISD Board Members and the Tyler Paper to say that now is the time for change.

“We’ve continued to be friends throughout the years, we were roommates at Baylor, so we’ve had conversations off and on over the years,” Miller said.

Miller said his friend Byron Baldwin even built the cannon, but over the years as they learned and grew, they realized that the image they were sending wasn’t consistent with their beliefs.

Miller said that changing the name of the school would not take anything away from the good memories he had their as a teenager.

“No, absolutely not,” he said. “I think it would be kind of a joy for me to have that name changed.”

Baldwin said they had recently read a public letter written by members of the class of 1960, which inspired them to also speak out.

“We agreed also we would sort of lend our voice to that,” he said. “We concluded it was time to get on the right side of history, and this was a way to do that.”

Baldwin said he was moved by the story of Robert E. Lee athlete Trude Lamb, who gained national attention for taking a stand and saying she would no longer compete for the school as long as it was named after Lee.

“Trude Lamb, I watched that and it’s pretty compelling. We’re older now, a little bit wiser, hopefully. We see things through different lenses. It’s time for a change. If our voices sort of help that, it’s a good thing,” he said. “It’s an emotional, gut wrenching kind of thing for most people, and it’s not easy for me, but it seems to be the right thing to do.”

In the summer of 1960, Robert E. Lee student Byron Baldwin built a replica of a Civil War era cannon. The school gave permission for the cannon to be fired at football games under the direction and supervision of history teacher Mr. Robert Wyche and eight Lee students called the Rebel Guard.

The name Robert E. Lee was selected for the new High School in a systematic effort to avoid desegregation. The name Rebel Guard and the name of nearly every student organization was chosen to reflect the southern "lost cause", a false narrative of the Civil War created in the late 19th century and rediscovered after the Supreme Court decision, Brown v. Board of Education.

With this letter three members of the original Rebel Guard, Byron Baldwin, Marc Bailes and Michael Nelson Miller, add our voices to those who are asking for a name change.

It is unfair to ask African American citizens to pay school taxes as well as shouldering the burden of explaining to their children who Lee was and what he represented. The name Robert E. Lee represents white supremacy, violence against the United States and worst of all, slavery.

As we have matured as citizens and Christians, it is important that we observe that the continuation of the name represents the worst of our history.

“LORD, be gracious to us; we long for you. Be our strength every morning, our salvation in time of distress.” (Isaiah 33:2)