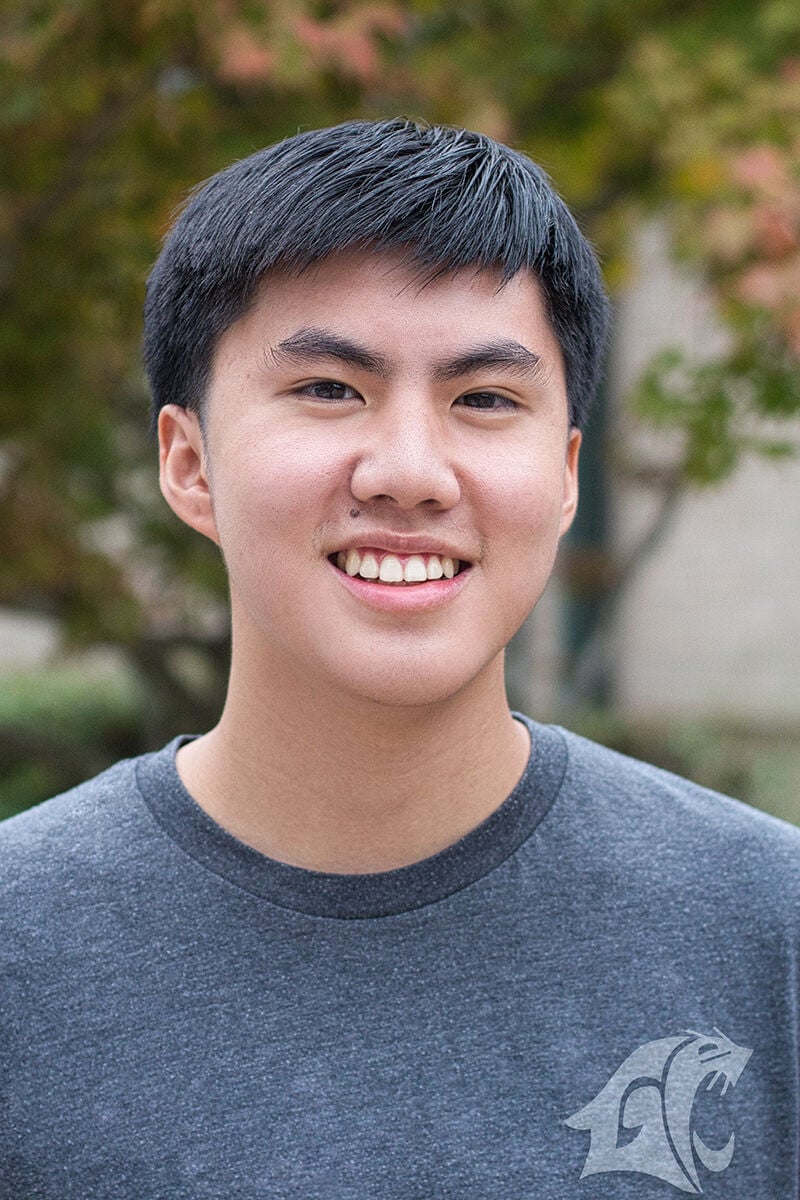 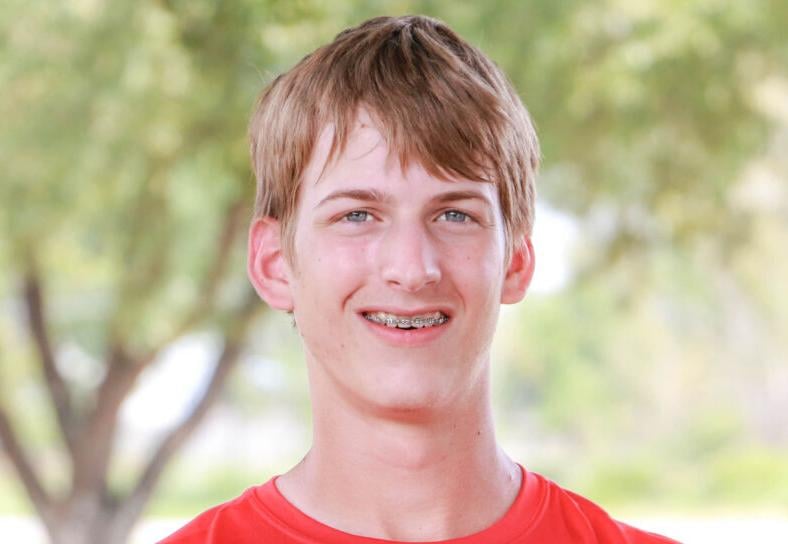 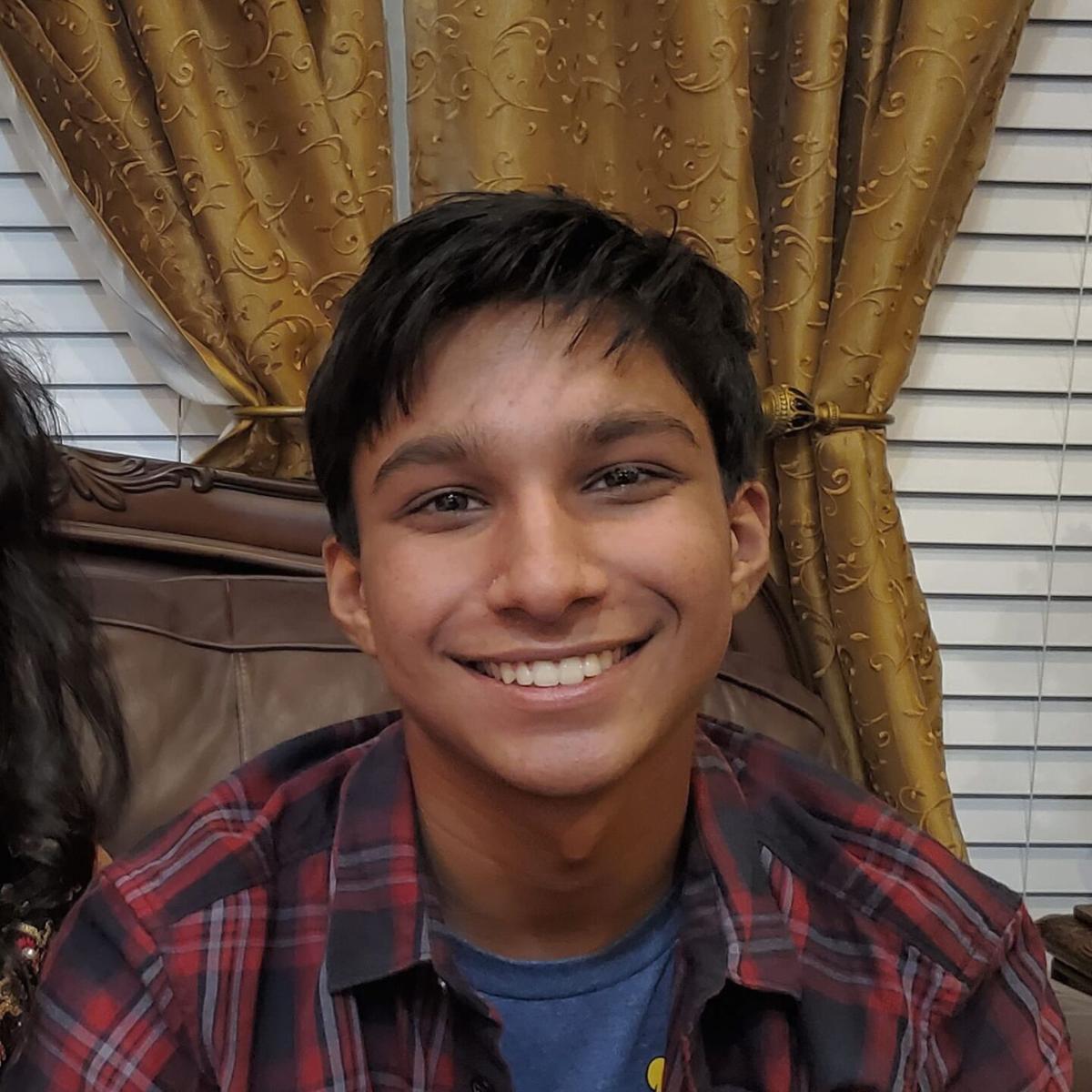 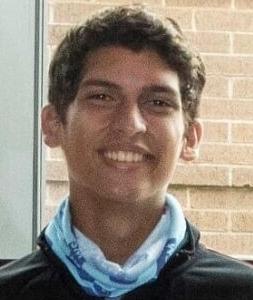 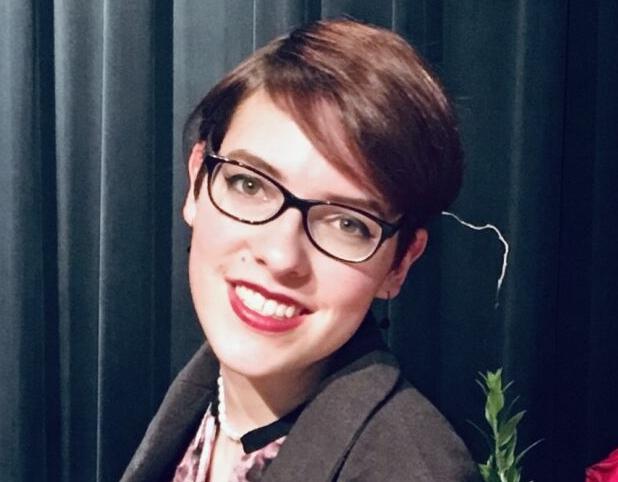 Five Tyler-area students are among a small group of high schoolers across the nation named National Merit Scholarship Program semifinalists.

Gupta said he plans to major in computer science at the University of Texas at Austin or Georgia Tech University.

“I am very happy with how I did and am kind of in shock,” Gupta said. “I honestly did not feel that great after the test, but I am very proud of myself.”

Seto said he is grateful and blessed to receive the semifinalist honor and appreciates the support from others.

“I am extremely thankful to receive this award and feel truly humbled by the opportunity to join so many other students in the National Merit Program,” Seto said.

As a student at Grace, Seto has done well in Advanced Placement and dual-credit courses in addition to ranking at the top of his class.

Seto said it took a lot of practice and a bit of luck to achieve his PSAT test score. After high school, Seto wants to study biology and become a medical doctor. He enjoys running, playing the viola, and partaking in long, undisturbed naps.

“It feels a little surreal. I just go to school every day,” du Preez said. “Now, I have this big award that apparently means I’m special.”

He took the test once as a sophomore which helped him prepare and know what to expect before taking it officially as a junior.

Doing well on the PSAT gave him more confidence for the SAT.

“It meant I set my goals higher because I know I can do it,” he said.

In addition to classroom studies, du Preez is on the varsity tennis team, a drum major and UIL Social Studies.

He hopes to attend either Rice University in Houston or the University of Texas at Dallas to major in physics.

After the first four years of college, du Preez wants to get his master’s degree and Ph.D. to ultimately teach and research at a university.

In his free time, du Preez said he enjoys running and hanging out with friends.

Bunger said being named a semifinalist was a surreal moment for her as well.

She took the PSAT every year since she was a freshman, and when it counted for real as a junior the score came out much better, she said.

She participates in band, UIL ready writing and Model United Nations outside of the classroom.

Bunger is applying to several schools, but she’s got her “fingers crossed” for Columbia University in New York City.

Her dream career goal is to become a head costume designer on film sets or Broadway. She said going to New York will get her closer to better career opportunities.

“I would like to go into theater costume design,” she said. “I love theater design, fashion history and all of that.”

Samaraweera said he woke up at 3 a.m. every morning for about a month to do his homework and then review practice questions for at least an hour.

“It’s exciting, I’m the first person in over a decade that’s got it from Lindale,” he said. “Of course I haven’t actually won anything yet, so I’m taking it with a grain of salt.”

Samaraweera wants to attend a university and later become an aerospace engineer. Outside of the classroom, he’s involved in tennis, National Honor Society, Key Club and UIL Academics.

Out of the 16,000 semifinalists, finalists will be named in February to receive scholarship money.