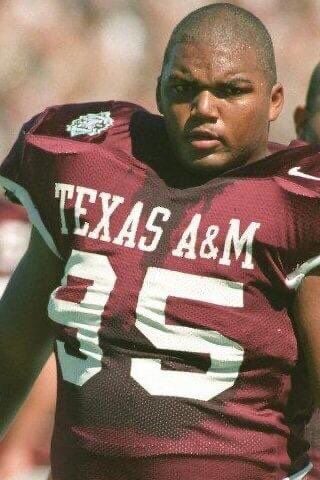 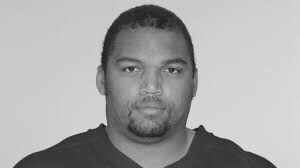 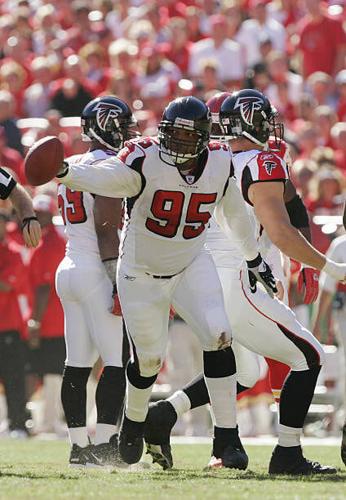 Ed Jasper shown while playing with the Atlanta Falcons. 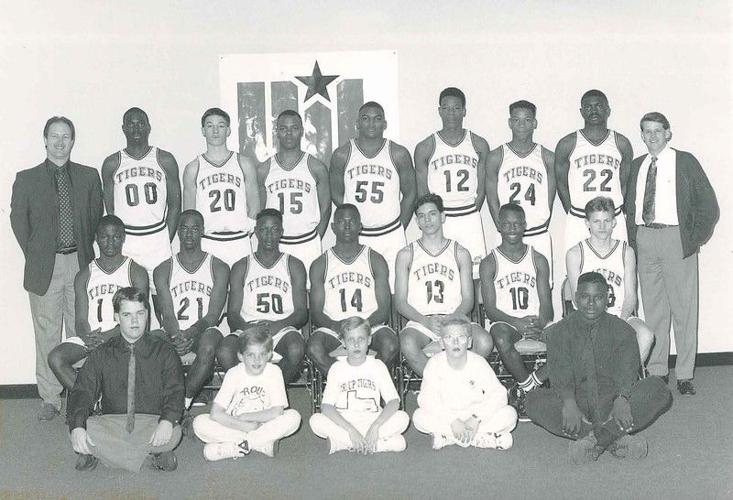 Ed Jasper shown while playing with the Atlanta Falcons.

Ed Jasper, the former All-East Texas standout as a Troup Tiger who went on to star at Texas A&M and play in the NFL, has passed away, family and friends confirmed on Friday.

Jasper was known for his intense play on the football field as a defensive lineman and his nice, affable nature off the field.

Jasper was a giant not only in person but in stature around the Troup area.

“Ed was a tremendous asset to the Troup community,” Troup athletic director John Eastman said. “Ed and his brother Shane (president of the Troup ISD school board) have a tremendous compassion for the school and the community. It is a loss for our school and community. He will be missed.”

At Troup High School, he was All-East Texas for three years, plus Defensive Most Valuable Player.

Jasper was also a member of the 1992 UIL Class 2A state basketball championship team at Troup.

While at Texas A&M he was the recipient of the 1996 Aggie Heart Award, one of the most coveted honors given to a Texas A&M player.

The Aggie Heart Award is presented to a senior who has completed his eligibility and displays the intangibles such as effort, desire, determination, competitiveness, accountability, leadership and courage, according to the school. The Aggie Heart Award winner is the player who extends himself to the fullest every time he dons his football gear, regardless of the situation, be it in practice or a game. The Heart Award is voted upon by the players of the football team.

He was drafted by the Philadelphia Eagles in the sixth round of the 1997 NFL Draft, the 198th overall selection.

During his time in the NFL he had 17 sacks, 247 tackles and four forced fumbles, playing in 132 games.

“The Lord is not slow in keeping his promise, as some understand slowness. Instead he is patient with you, not wanting anyone to perish, but everyone to come to repentance.”