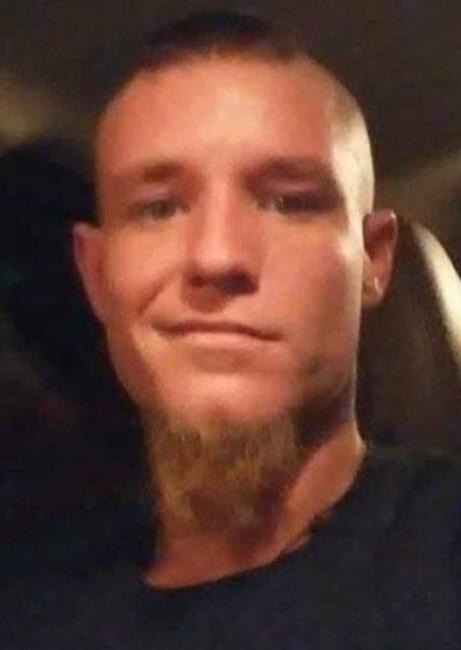 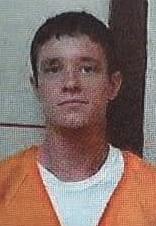 The Van Zandt County Sheriff’s Office is asking for the public’s help to find a man accused of violent sexual and physical assault of a 19-year-old woman.

Garret Joslin, 30, is also accused of shooting at a moving vehicle, and he should be considered armed and dangerous, the sheriff’s office said.

People aware of his location should call 911 or contact the sheriff’s office at 903-567-4133. No one should attempt to approach him.