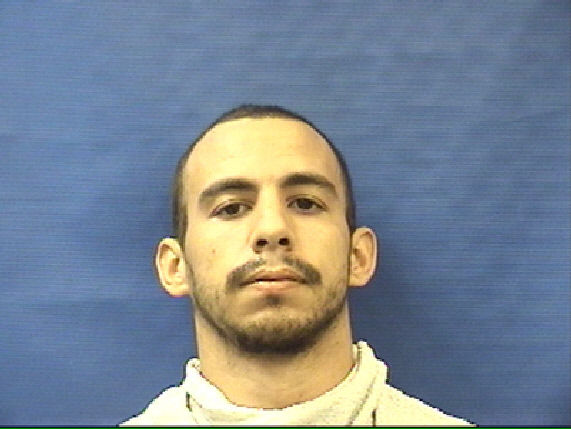 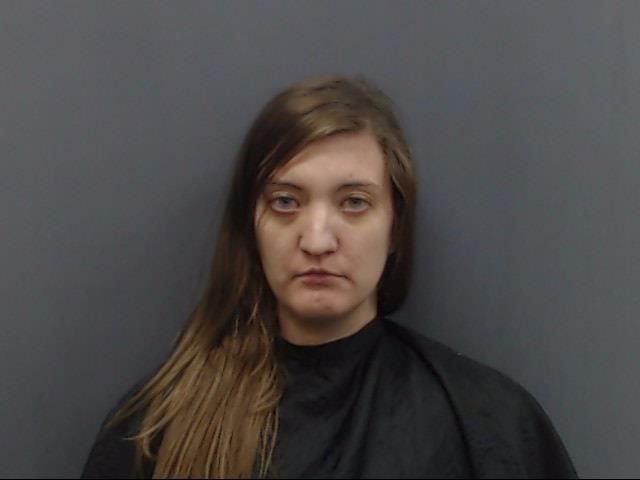 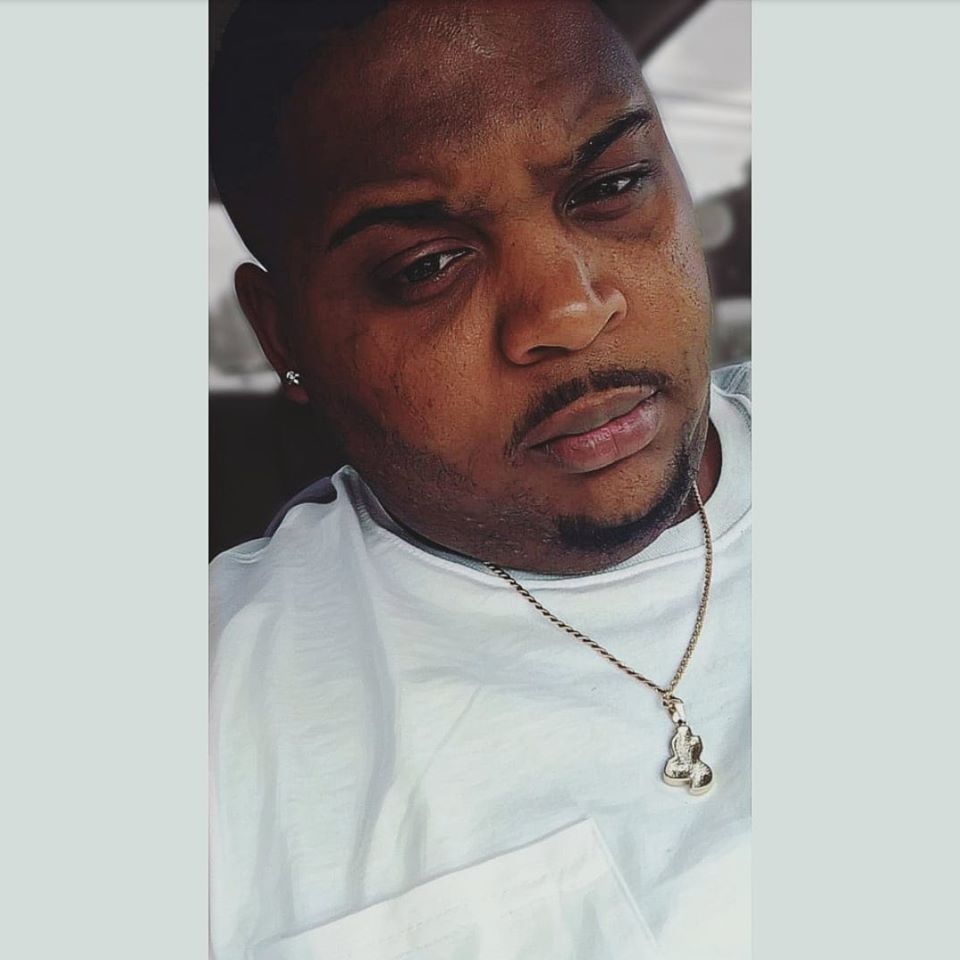 A Lindale man was booked into Gregg County Jail for a murder charge Wednesday for his alleged involvement in the death of a Tyler man who was found in December on the side of a road near Overton.

Jared Anthony Freelen, 24, and Hannah Leigh McCartney, 31, are both charged with the murder of Ladarius Breon Bell.

Freelen, McCartney and Bell allegedly robbed a Longview resident in the 1400 block of East Fairmont Street on Dec. 15. They used firearms to steal the resident’s cell phone and go through his wallet, according to an arrest affidavit.

Longview police officers learned the resident of the home hired McCartney as a prostitute, the document stated.

The resident then pulled out a gun and shot toward McCartney’s vehicle. The shot hit Bell in his head. McCartney and Freelen drove away in her vehicle with Bell inside. They left Bell on the side of the road near Overton, the affidavit read.

Bell, 26, died from his injury that next day, Smith County Sheriff Larry Smith said at the time.

Smith County deputies were dispatched around 2:30 p.m. Dec. 15 to a deadly conduct call in the 17000 block of Farm-to-Market Road 2089 near Overton, the sheriff’s office said.

Initial information suggested Bell was dragged out of the vehicle and left on the side of the road, the sheriff’s office said.

He was airlifted to UT Health Tyler, where he was listed in critical condition on the night of Dec. 15, according to the sheriff’s office.

The vehicle, which last seen headed north on Farm-to-Market Road 2089, was stopped by a Forney Police Department officer, which led to a man, later identified as Freelen, being taken into custody, according to the sheriff’s office.

In the affidavit, the officer said McCartney and Freelen did not call for medical assistance for Bell. The officer said in the document the act of leaving Bell alone with a life-threatening injury on the side of the road was an act “dangerous to human life.”

After being transferred, McCartney has been in Gregg County Jail since Feb. 5 with bonds totaling $500,000, according to jail records.

Freelen, 24, was in Kaufman County Jail for the murder charge since Dec. 16. He is now in Gregg County Jail with a $250,000 bond, according to online inmate records.