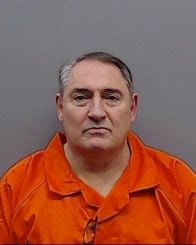 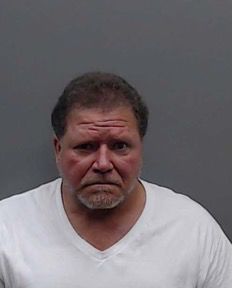 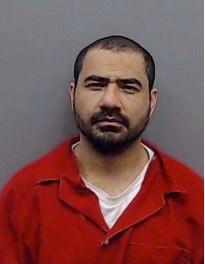 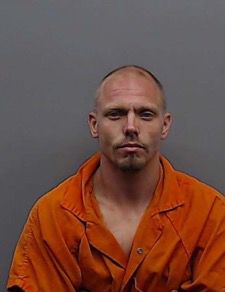 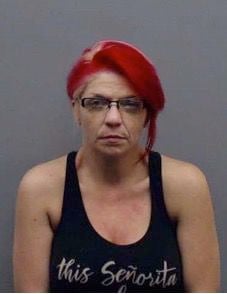 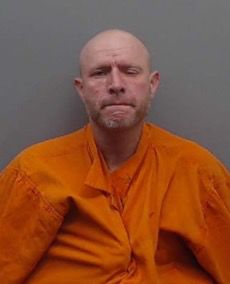 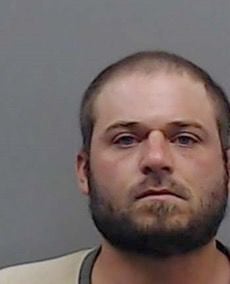 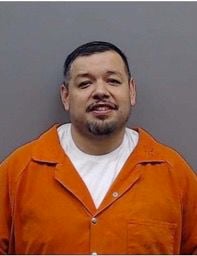 A former Smith County jailer, who is accused of smuggling chewing tobacco, a phone and tools to Smith County Jail inmates, has been indicted along with several inmates on charges of engaging in organized crime and prohibited substance in a correctional facility.

Former jailer Lance Watson, 59, of Tyler, was indicted June 9 on both engaging in organized crime charges and prohibited substance in a correctional facility.

Watson was originally arrested for having a prohibited substance within a correctional facility on March 5 after an investigation showed he delivered cans of tobacco sandwiched between the buns of fast food hamburgers in his lunch box, according to the sheriff’s office.

Officials found tins of tobacco and peanut butter jars with a tube of razor blades inside jail cells. There were also security tools that were used to remove screws from an intercom. The opening was then used to move contraband into the jail cell, Smith County Sheriff Larry Smith said.

Watson was then charged with organized crime in late May, along with eight state and federal inmates housed in the Smith County Jail.

Seven of the eight inmates arrested in connection with smuggling contraband into the jail were also indicted June 9 on either organized crime or prohibited substance charges.

Jose Medrano-Clarke, Angel Torres-Caicedo, Joshua Bates, Alex Arnold, Tommy Allen were all indicted for organized crime, while Cody Wallace and Cayman Marshall were indicted possession of prohibited substance in a correctional facility, according to judicial records.

Inmate James Brunelle was arrested for organized crime in May, according to the sheriff’s office, but online records do not show an indictment.

“He was pretty much a model employee, but that’s what you’d expect. Somebody that’s going to be doing things like this, they don’t want any red flags out there,” Smith said at the time of Watson’s first arrest.

In March, Smith said the evidence is leading toward the possibility of being related to drug transactions both inside and outside the jail. Investigators also found what they believe to be a drug transaction ledger.