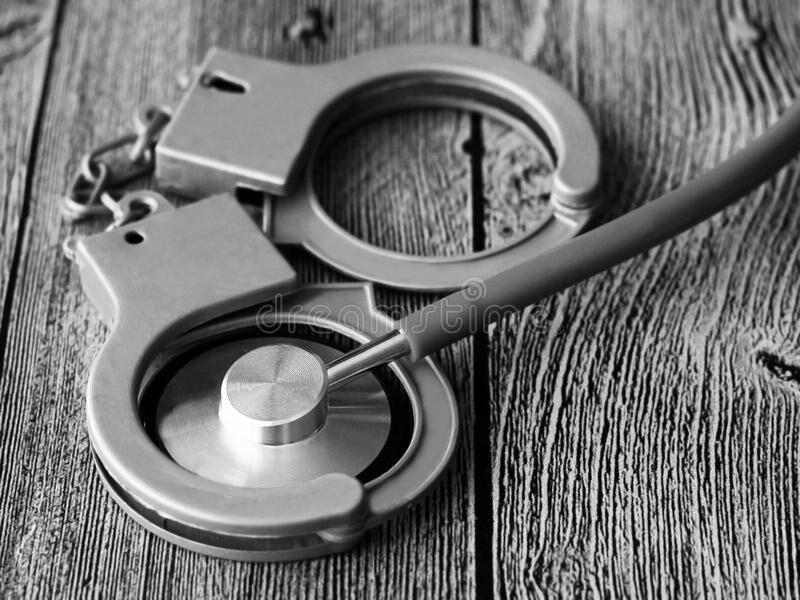 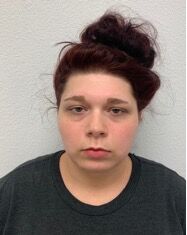 Amanda Gayle Megrail, 25, of Lindale, has been charged with violating the inmate’s civil rights after an investigation into the allegations.

Megrail told a detective that when the inmate would complain of chest pain and request to go to the jail clinic, she knew what he was referring to. That’s when the inappropriate encounters commenced.

She turned herself in on Sept. 18, according to the Smith County Sheriff’s Office. She was released the same day on a $50,000 bond.

Prior to the investigation, Megrail was placed on administrative leave without pay. After the investigation and once she turned herself in, her employment with the sheriff’s office was terminated and she was booked into the jail.

“The conduct exhibited by this former Smith County Sheriff’s Office employee is unconscionable,” Sheriff Larry Smith said. “We have always held our employees to a higher standard and will continue to do so. Conduct such as this will not be tolerated. The rule of law applies to everyone.”

The two of them spoke back and forth while Megrail was at work, with the inmate’s family reaching out to her through Facebook messenger. As the relationship grew, Megrail said they started kissing and touching each other, the affidavit read.

Once he said he had “chest pains,” Megrail said she would transport the inmate to the clinic. They would go to the first floor, where the clinic is, and then they would kiss and touch, the affidavit explained in greater detail.

Megrail said these incidents later escalated into them having sex. She was unsure of how many exact times this happened but she did recall three separate times, according to the document.

The detective reviewed the clinic logs along with Megrail’s work schedule to find that the inmate was taken to the clinic three times for chest pain in June and July and Megrail was working within the jail each of those times, the affidavit said.